A Canadian man has gone on trial accused of murdering and dismembering two young women whose bodies were only discovered after two plumbers were called to the home to unclog pipes.

The workmen had been in the Ontario apartment building where 47-year-old Adam Strong lived, to unblock some drains when they came across a 'fleshy-like substance.'

Unsure of what it was they had found, the pair decide to call the police who then uncovered the gruesome scene. 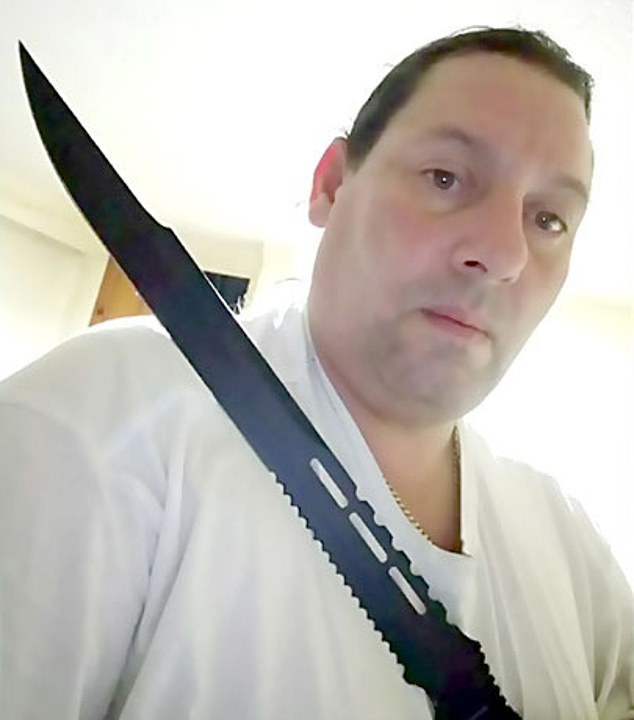 The trial of Adam Strong, 47, pictured, accused of murdering and dismembering two women got underway Monday in Oshawa, Ontario

It was December 2017 when Police Constable Kevin Park went to the Oshawa home, northeast of Toronto.

Park met with the two plumbers where he was shown a shopping bag in which some remains had been collected.

'I'd never seen anything like this before so I wasn't sure,' the Durham Regional Police officer testified in court on Monday, as reported by CTV.

Four police officers then went down to the basement apartment where Strong opened the door.

Park asked what he was flushing down the toilet.

Strong is alleged to have admitted things immediately. 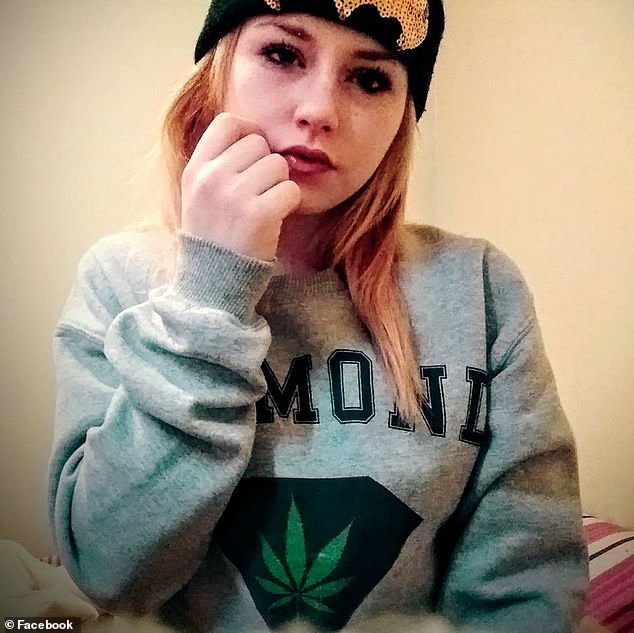 The dismembered body of Rori Hache, 18, was found in Strong's freezer and down some drains 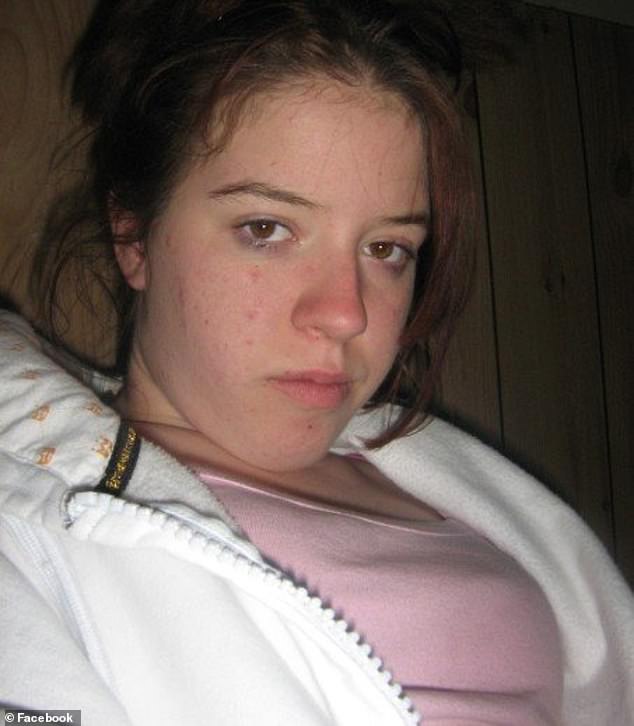 Strong was arrested and charged with first-degree murder in the death of 18-year-old Rori Hache. He is also accused of killing Kandis Fitzpatrick, 19, who vanished in 2008 and has not been heard from since.

Strong has pleaded not guilty to both first-degree murder charges.

It was quickly established that the body was that of Hache's. 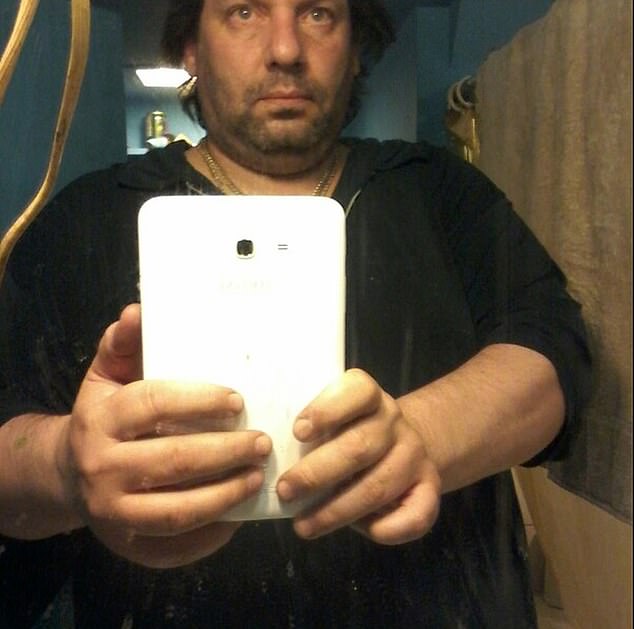 Information found on Strong's digital devices, including his cellphone, is likely to form some part of the evidence in the case against him