Gunman on the loose sends NSW hospital into lockdown and sparks a major police manhunt  A gunman fired shots outside of a hospital in the NSW Hunter Valley region  NSW Police were called to Kurri Kurri Hospital at 12.15pm on Wednesday   The gunman then fled into nearby bushland and police conducted a manhunt  It is understood the gunman has been arrested and taken into custody

A gunman has been arrested after firing shots outside of a regional hospital.

Police were called to Kurri Kurri Hospital, in the Hunter region of New South Wales, at about 12.15pm following reports shots has been fired into the air.

The gunman, 40, fled into nearby bushland and police conducted a major search operation to locate him.

The 40-year-old man was arrested at about 1.40pm on Lang Street. 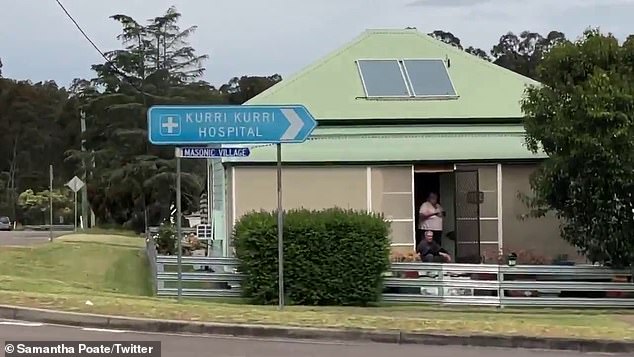 sport news Mario Gotze 'is injured just TWO games into his PSV career' despite getting ...

Student pilot among crew that died in Navy crash in Alabama