Troubled girl, 16, takes her own life on school grounds - sparking 'witch hunt' against one of her classmates over dark rumours he caused her suicide Maria Witehira, 16, took her own life at Morrinsville College, in New Zealand  Her sudden death in August sent shock waves through the small community  Rumours have been swirling claiming a teenage boy is to blame for death Maria's family and school say the rumours are untrue, urging people to stop Teenage boy have faced abuse and threats of violence over speculation

A 'witch hunt' against a teenage boy has been sparked after a girl killed herself on school grounds.

Maria Witehira's body is believed to have been found at Morrinsville College, on New Zealand's North Island, August 23.

The 16-year-old's sudden death sent shock waves through the small rural community, with some speculating Maria had been abused by a boy.

The boy at the centre of the rumours has since faced a barrage of abuse and threats online, his mother claimed. 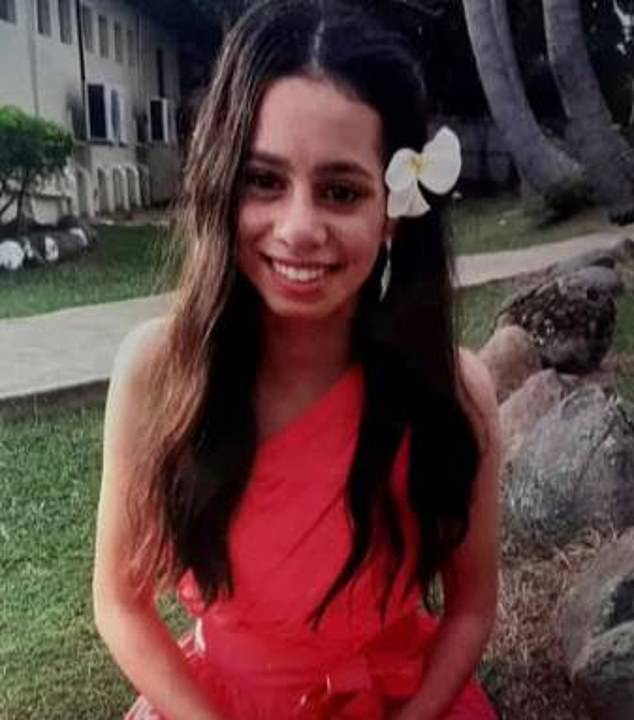 Maria Witehira's body is believed to have been found at Morrinsville College, on New Zealand's North Island, August 23

'One person started a rumour and it became gospel,' she told the

PREV Trump paid more than $188,000 in taxes to China while paying next to nothing to ...
NEXT Troubled girl, 16, takes her own life on school grounds