A jarring video has emerged showing hospital staff in Canada verbally abusing a sick indigenous woman and calling her 'stupid' as she writhes in pain, moments before her death.

Joyce Echaquan, 37, from Manawan, died on Monday, two days after she was admitted to Joliette hospital in Quebec with stomach pains.

During her stay, the mother-of-seven, who was a member of the Atikamekw Indigenous tribe, used her phone to start a Facebook livestream, capturing the disparaging remarks made by hospital workers.

In the footage shared by CBC, nurses can be heard in French calling Echaquan 'stupid as hell,' and suggesting she was only good for sex. 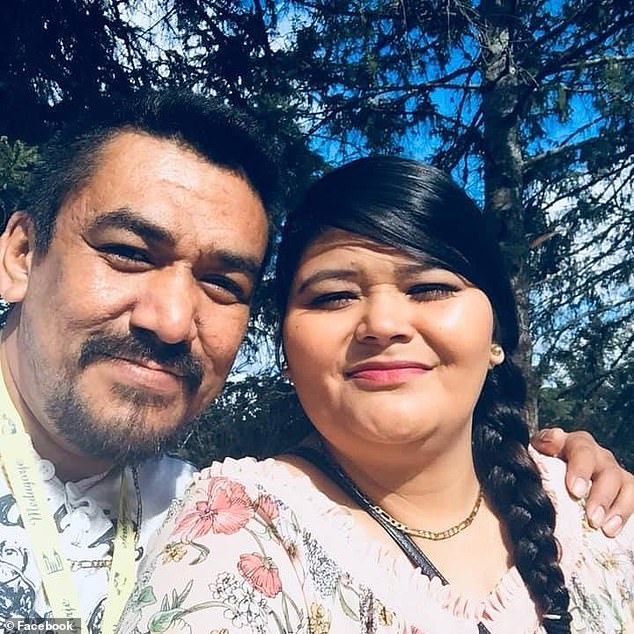 Joyce Echaquan (right) 37, died on Monday, two days after she was admitted to Joliette hospital in Quebec with stomach pains

'Are you done acting stupid? Are you done?' one of the nurses says as the woman moans in pain.

'You made some bad choices, my dear,' another nurse said. 'What are your children going to think, seeing you like this?'

'She's good at having sex, more than anything else,' the other nurse adds.

Echaquan's family said the mother had a heart problem and believe she died after she was given too much morphine, according to a GoFundMe page.

The videos sparked a wave of criticism and protest in a country which has a long history of abuse against its indigenous people. 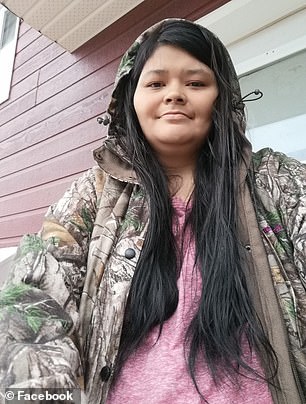 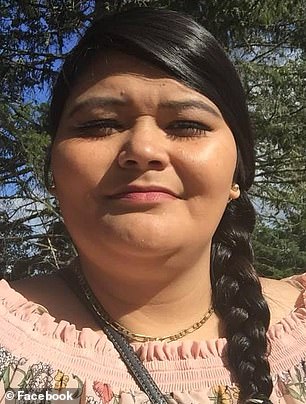 The 37-year-old mother of seven, who was a member of the Atikamekw tribe, filmed herself being abuses by hospital nurses as she writhed in pain. Officials on Wednesday said an investigation into her death has been opened

PREV Woman is rescued after husband locked her in their toilet for ONE-AND-A-HALF ...
NEXT Troubled girl, 16, takes her own life on school grounds