PICTURED: Teenager who plunged to his death after jumping into a rock pool at a deadly swimming spot that has claimed three lives in six years Heartbroken family members have paid tribute to teen who drowned in rock pool Emergency services were called to Mermaid Pools, south Sydney, on Thursday  Blayd Lyddieth, 17, didn't resurface after jumping in and his body was recovered Two others have drowned at the deadly Tahmoor swimming spot since 2014

A teenager who died when he jumped into a rock pool at a popular swimming spot has been remembered as an 'angel'.

Emergency crews struggled to find Blayd Lyddieth, 17, for almost five hours after he jumped into Mermaid Pools at Tahmoor, southwest Sydney, on Thursday.

Mr Lyddieth's cousin, Brandan Peagam, shared a heartfelt message about his 'best friend' who had left him 'for a better life'. 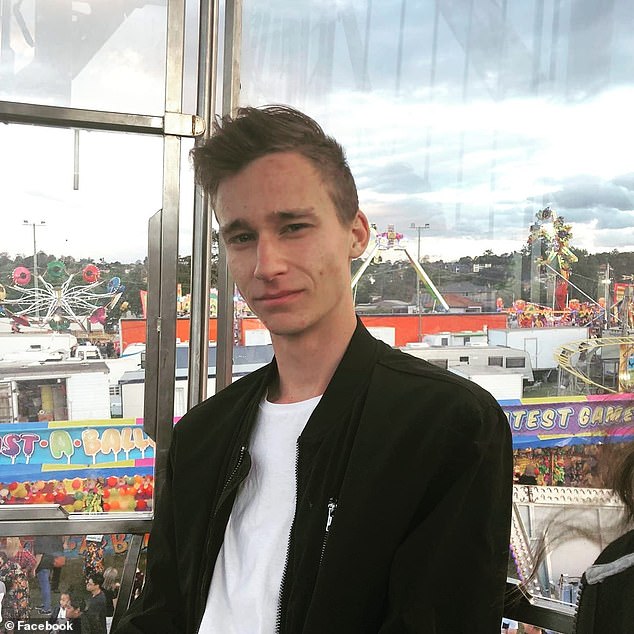 Blayd Lyddieth (pictured) drowned after jumping into the Mermaid Pools at Tahmoor, in southwest Sydney, on Thursday. He was the third death at the pools in the last six years 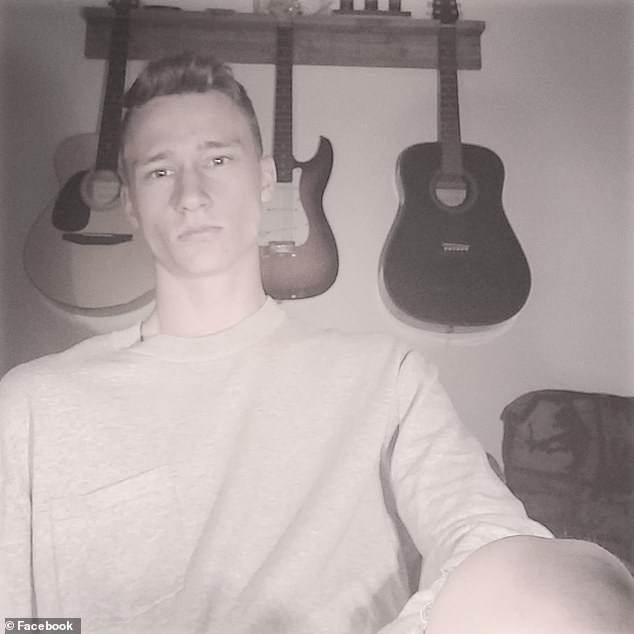 'I know you're doing well up there. I love you every single day and there will never be a day that I will let this down.

'You’re in a much better

PREV Amazon reveals 19,8000 employees have tested positive for COVID-19 since March
NEXT Troubled girl, 16, takes her own life on school grounds