Australians have become too sophisticated for American-style all-you-can eat buffets.

Collins Foods, which owns the local rights to Sizzler, told the Australian Securities Exchange on Friday it would close its last outlets in south-east Queensland, Perth and south-west Sydney.

Demographer Mark McCrindle said 1980s-style American diners based on value-for-money servings were no longer popular in Australia, particularly with millennials and Generation Y parents in their thirties. 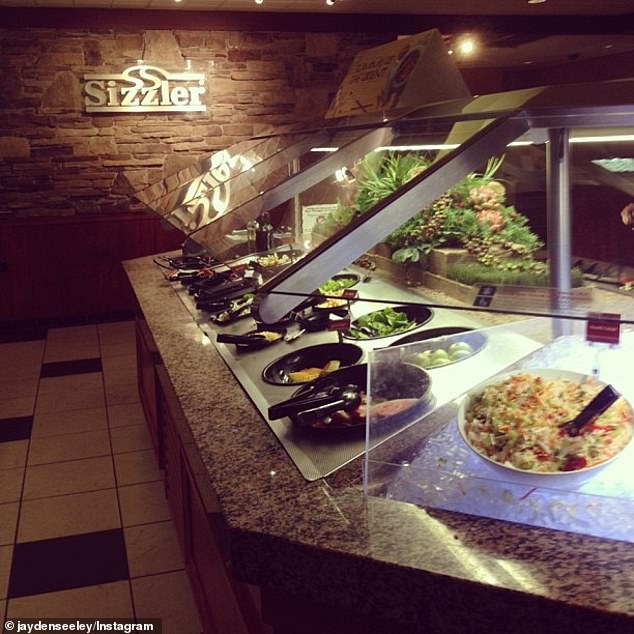 'We've all been there, great nostalgia, but the fact is we've all changed,' he told Daily Mail Australia.

'That cheesy toast, we look back with such warm affection but the reality is would we still go for it?'

'Our culinary tastes are more culturally diverse and Thai is so big with the next generation and now getting more sophisticated with Afghani food and Middle Eastern food,' Mr McCrindle said.

While demand will still exist for takeaway McDonald's and Kentucky Fried