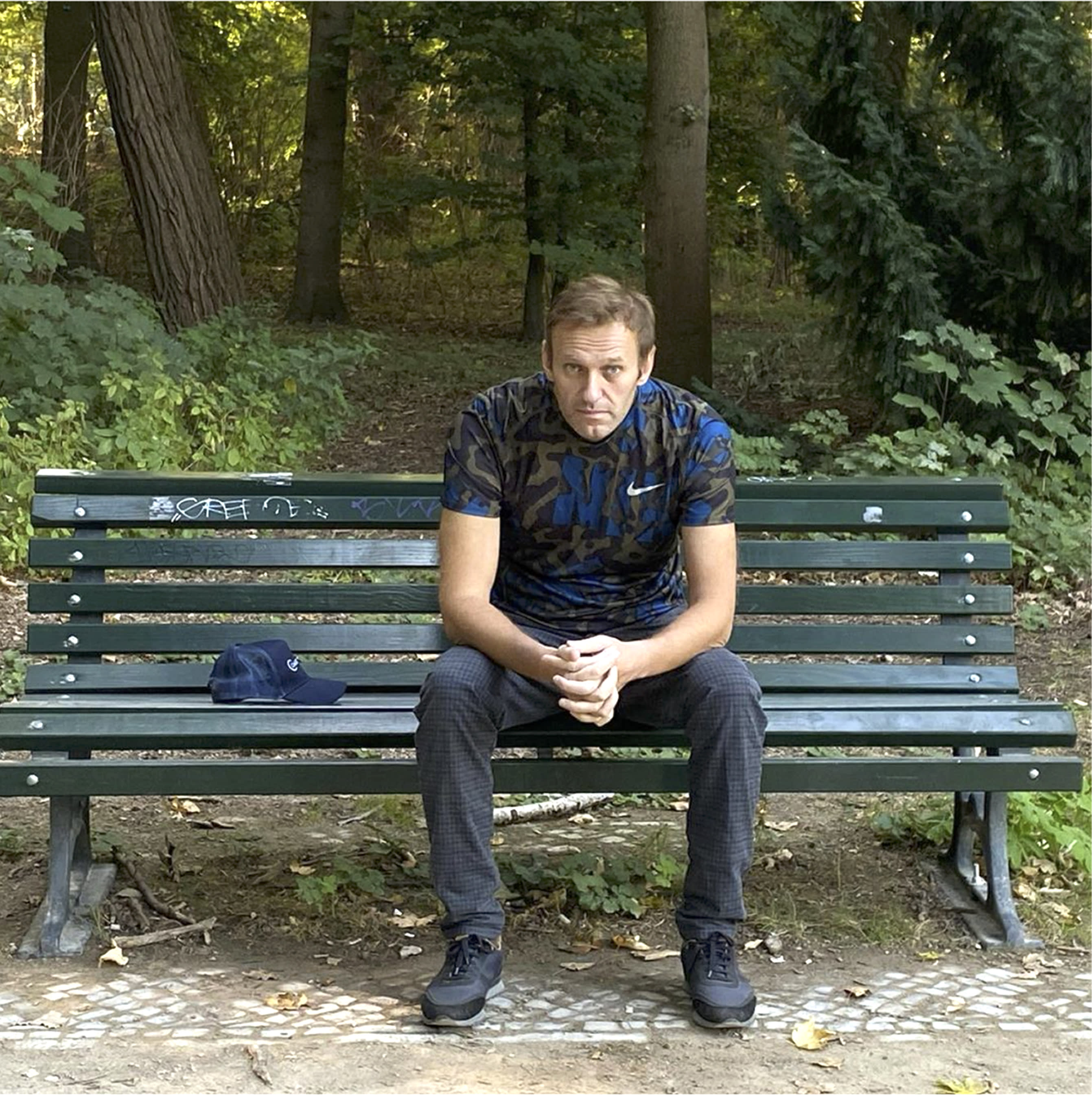 Steffen Seibert said in a statement Tuesday that the Organization for the Prohibition of Chemical Weapons had carried out its own analysis of samples taken from Navalny, and they "agree with the results already from special laboratories in Germany, Sweden and France.”

“This once again confirms unequivocally that Alexei Navalny was the victim of an attack with a chemical nerve agent from the Novichok group,” Seibert said.

He renewed Germany’s call on Russia to fully investigate and explain what happened to Navalny, who fell ill on a flight in Russia and was later taken to Berlin for treatment.

PREV Coronavirus caused just 3% of 26,000 excess deaths since September
NEXT Troubled girl, 16, takes her own life on school grounds