The parents of a 10-month-old boy who was found unconscious in a bathtub are fighting to keep their son on life support after doctors declared him brain dead and urged them to pull the plug.

Mario and Ana Patricia Torres, from Houston, have filed a lawsuit against Texas Children's Hospital seeking to give their baby Nick a fighting chance after he was pronounced legally dead on September 30.

The little boy has been in the intensive care unit since September 24 after he was found 'laying in water and unresponsive', in a near-drowning accident, CNN reported.

Six days later, hospital staff declared the boy deceased due to a lack of brain activity and recommended he be disconnected from his ventilator. 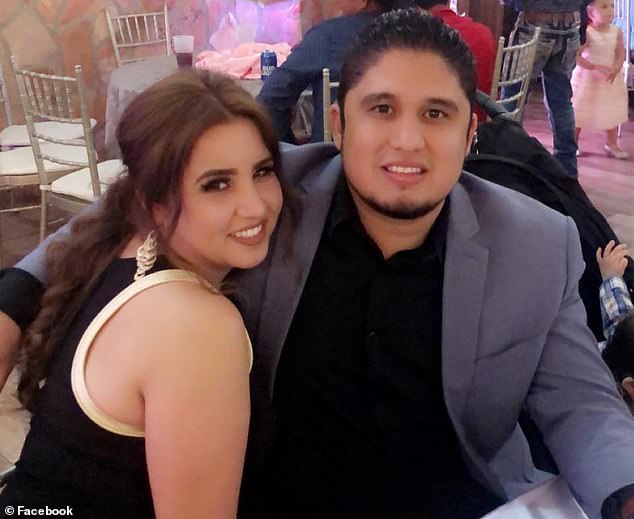 Mario and Ana Patricia Torres, from Houston, are suing Texas Children's Hospital after doctors urged the parents to pull the plug on their baby son who was declared brain dead last week 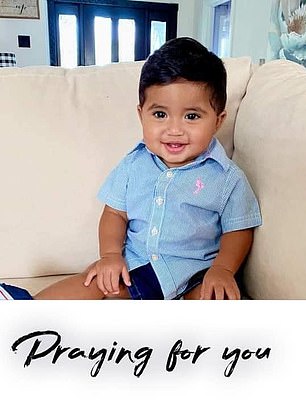 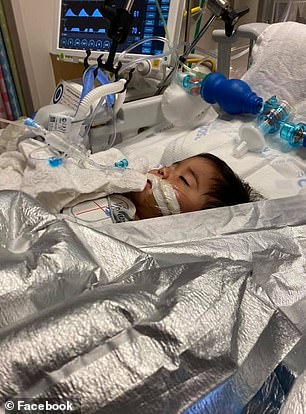 Ten-month-old Nick Torres has been in the ICU since September 24, when he was found unconscious in a bathtub 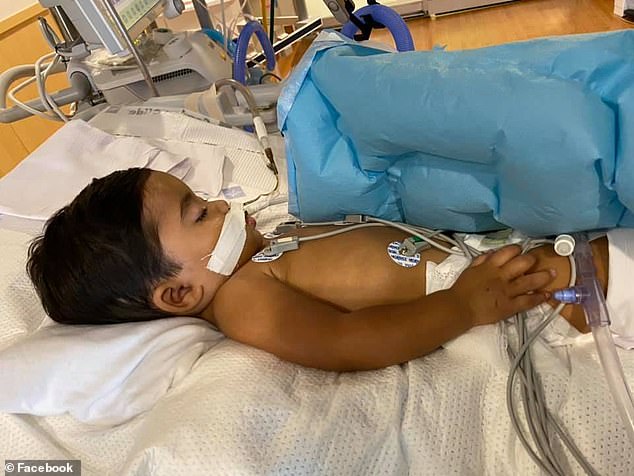 The Torreses however, believe their son still has a chance of survival because his heart is still beating and are refusing to give up hope.

The parents last Wednesday filed for an injunction against the hospital and also sought more than $1million, claiming doctors were 'rushing to make a decision' and not giving their son the opportunity to fight for his life.

The couple have maintained only God can decide to give or take away their son's life and the decision should not fall on the doctors.

The family has also launched an online petition and a GoFundMe campaign in hopes of buying more time with their son.

'He is on life support, but the doctors already lost hope and want to remove the life support that is keeping him alive. I Have faith that GOD is the Main Doctor,' the mother wrote in a post.

A Harris County district judge denied the injunction last week but granted the parents more time to file an appeal, evidence of which will be heard in court on Wednesday.

Family attorney Kevin Acevedo described the matter as a morality

'Bandwagon', 'underdog' and 'back-to-the-wall': these effects on voters could ...

'You can't have it both ways': NSW to invoice states for hotel quarantine bill mogaznewsen