Cold case murder of man, 26, who was found dead in boot of burnt out car in 2002 is reopened after 'significant lead' Warwickshire Police have a 'significant' new lead on George Tweedie's murder His body was found in boot of a burnt out car in Buxton, Derbyshire, in 2002 Three charged with preverting course of justice, but no murder charges brought Police have urged anyone with information about the case to come forward

By Antonia Paget For Mailonline

The investigation into the death of a man who was bludgeoned over the head before his body was discovered in a burnt-out car has been reopened.

Police say they have a 'significant' new lead in the murder case of George Tweedie.

The body of the 26-year-old from Bedworth in Warwickshire, was found on May 7 2002 in the boot of a car in Buxton, Derbyshire.

Three people were charged with preverting the course of justice in connection with Mr Tweedie's death after staging an elaborate cover-up, but no murder charges were ever brought. 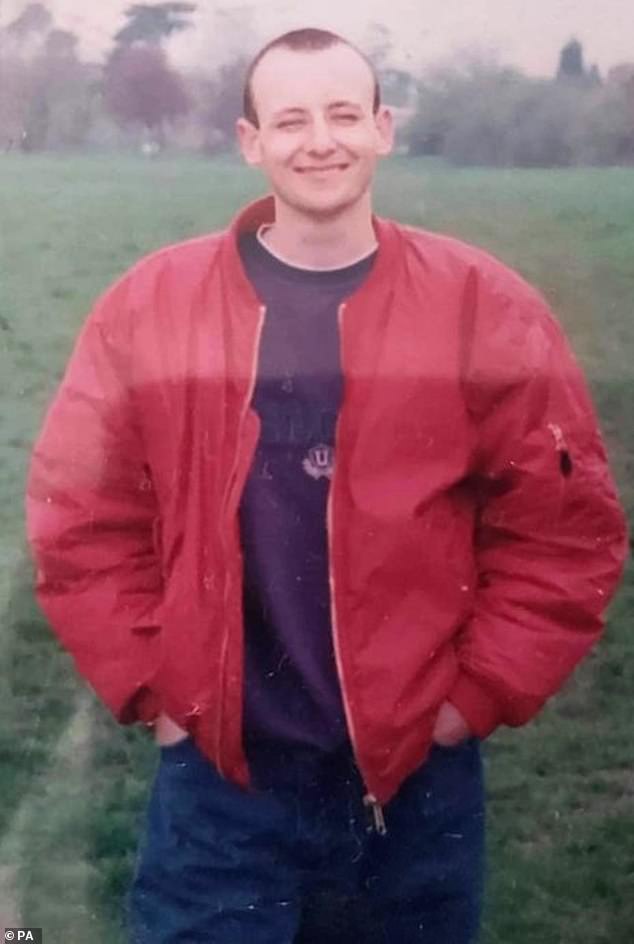 Warwickshire Police have reopened the cold case investigation into the death of George Tweedie, 26, (pictured) following a 'significant' new lead. He was bludgeoned to death before his body was discovered in the boot of a burnt-out car in  Buxton, Derbyshire

Coventry coroner David Sarginson found in 2004 that Mr Tweedie had been killed by a savage blow to the face with a blunt instrument.

PREV David Hockney painting that could save the Royal Opera House sells for ...
NEXT Sydney University slammed for having a Hong Kong Police Force advert on website

sport news England can wait for Exeter's Big Chief! Rob Baxter has his sights set on an ...

Inside the Rose Bay mansion previously owned by Barry Humphries as goes on the ...