Hard-working tradie who died after being shot in the head while he watched TV was the 'completely innocent party' as he was caught up in a targeted attack on a home while visiting a friend  Adrian Pacione, 20, was shot in the head at a North Melbourne home on July 18  A group of men tried to force their way into the home before shooting the tradie  Police released CCTV footage of the attackers fleeing in a dark coloured car  Anyone with information about the attackers has been urged to come forward

Police are hunting for the killer of an 'honest and hardworking' tradie who was shot in a wrongly targeted attack, and have released CCTV of the suspect's car.

Adrian Pacione, 20, was visiting a friend at a home in Lalor in northern Melbourne on July 18 when a group of men tried to force their way into the property at about 10.35pm.

A number of shots were fired at the Ella Court home after the men couldn't get inside and Mr Pacione was hit in the head by one of the bullets. 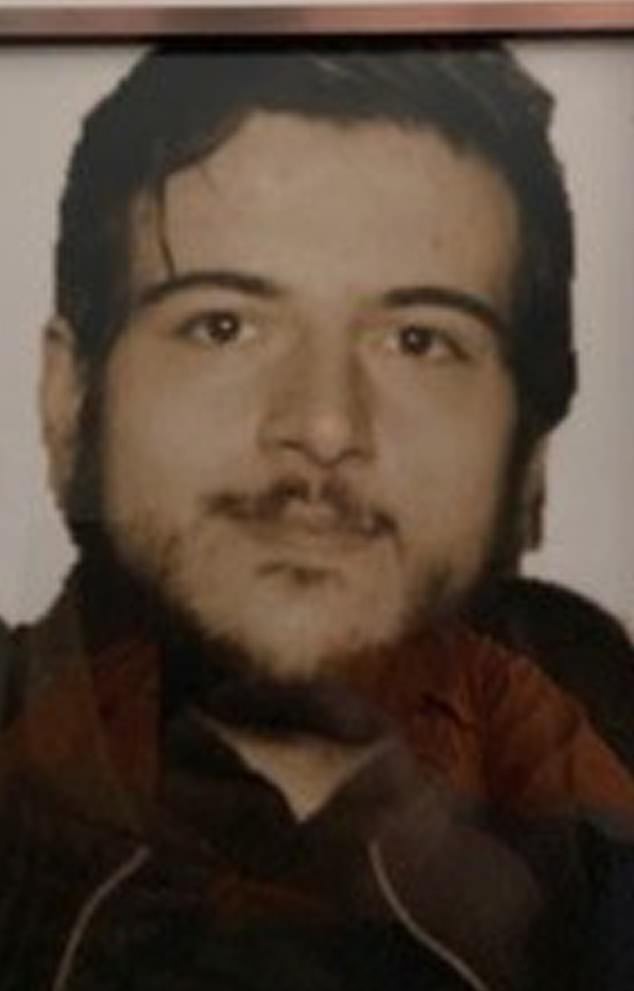 Third-year metal sheeting apprentice Adrian Pacione, 20, (pictured) was shot in the head at a friend's home in Lalor, North Melbourne, in a wrongly targeted attack on July 18 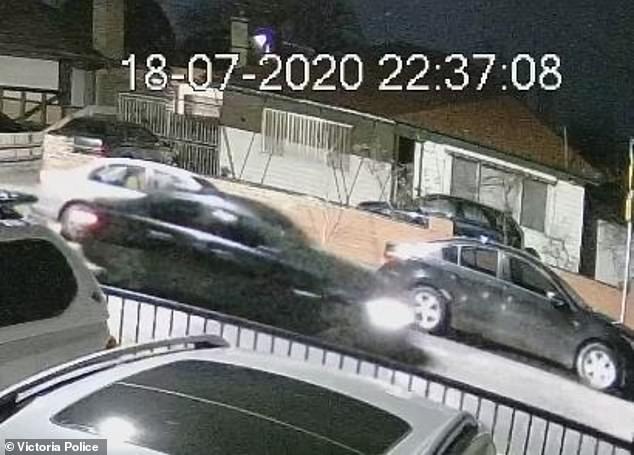 A group of men tried to force their way into the Ella Court home before a number of shots were fired at about 10.35pm. Police released CCTV (pictured) of the attackers fleeing

Three other men inside the home were uninjured and the