The hot-pink Chevy belonging to a young mother who disappeared in early July has been located in rural Georgia with a body inside, which her family say is the missing woman.

Natalie Jones, 27, a mother-of-two from Corinth, Georgia, vanished without a trace after attending a Fourth of July party in nearby Jackson Gap, Alabama.

On Tuesday, the Georgia Bureau of Investigation announced that Jones' 2002 Chevrolet Cavalier containing a human body had been located in a wooded area in Heard County. 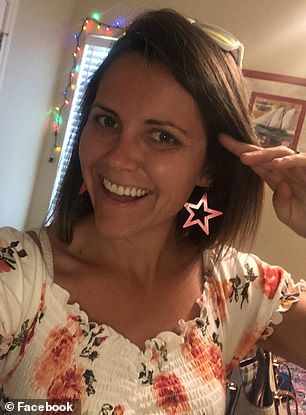 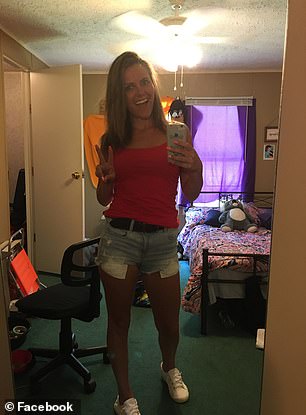 A body believed to be that of Natalie Jones, 27, was found inside her car in the woods in Heard County, Georgia, on Tuesday. The woman went missing after a July 4 party 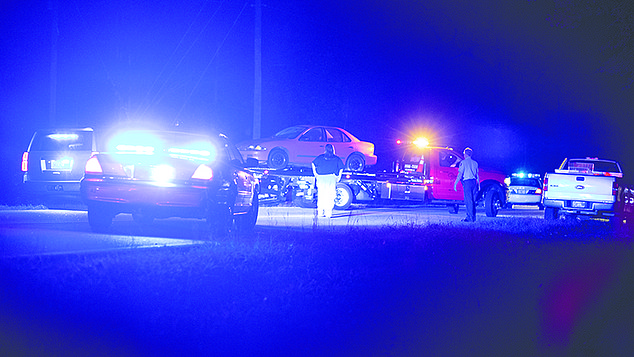 Jones' hot-pink car was discovered by a landowner clearing brush on his property in Heard County, which is not visible from the road

Officials reported that the body has not been identified pending an autopsy, but Jones' mother said she was told by law enforcement that her daughter had been found dead.

I lost it, I really did,' Elaine Gordon told WSB-TV, describing the moment she learned the tragic news. 'I started screaming. I started hitting the mattress. I put a hole in the wall.'

Heard County Sheriff Ross Henry told The Newnan Times-Herald physical evidence suggests that Jones' car had been in the woods near Roosterville from the time of the woman's disappearance., contrary to false rumors circulating online, claiming the Chevy was not there on Monday, 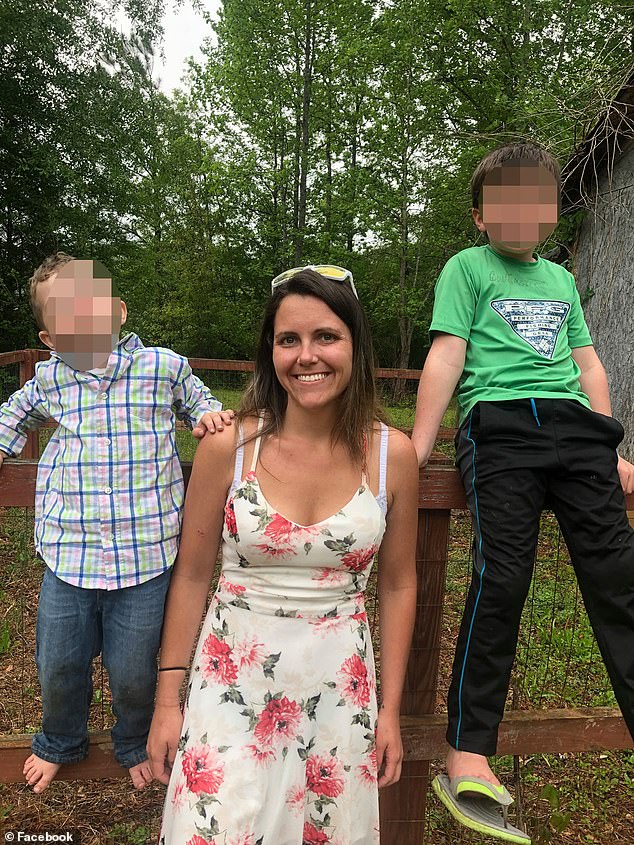 The body has not been identified pending an autopsy, but family say it is Natalie Jones, pictured above with her two boys, ages 11 and 8

Henry pointed to vegetation measuring up to 8 feet in height that had grown around the car, as well as through the tires and even the bumper.

'Who is the world would try to move a car that they have hidden for three months?' the sheriff

PREV Convicted paedophiles' personal details are published in Kazakhstan, prompting ...
NEXT Troubled girl, 16, takes her own life on school grounds