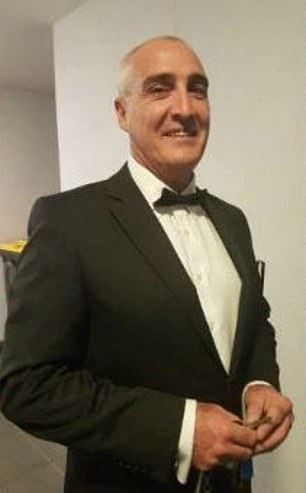 Judge Guy Andrew, 55, has been found dead in thick bushland five days after he went missing near his home in Brisbane

The body of a missing judge has been found next to a popular hiking track just a few kilometres from his abandoned car.

His car was found about 2pm on Monday next to bushland at Dillon Road in The Gap.

Queensland Police on Thursday night confirmed a body had been found, and it is understood to have been located in dense bushland.

The cause of death is yet to be confirmed and the body has not been formally identified by family.

Judge Andrew was just five weeks earlier condemned by a full bench of the court for 'cruel and insulting' comments he made during a case he presided over.

Lawyers, fellow judges, and even mothers and fathers who appeared before him in court paid tribute to Judge Andrew after it was clear he would not be found alive.

'This man was the judge who sat on my case. I have been in court for four years with a perpetrator of domestic violence who represented himself and continued to try to use power, control, and manipulation over me even through the judicial system,' Townsville woman Tee Bishop said.

'It only stopped and was fully resolved once we got this Judge. I was so grateful to him and how he managed my case. I’m saddened to hear this.'

Another woman, Dot Blackman, wrote: 'I had him in my case he helped restore my faith in everything [and] got the right outcome for my family.' 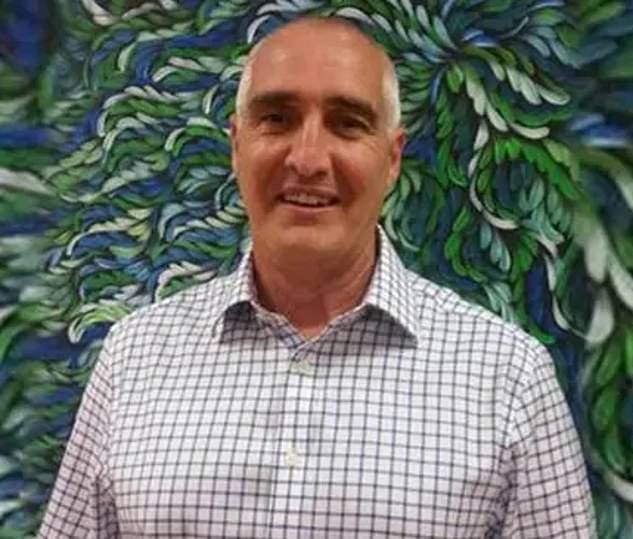 Chief Judge of the Federal Circuit Court of Australia and Chief Justice of the Family Court Will Alstergren paid his respects to the judge's family after a body was discovered.

'His Honour will be remembered as a fine, highly respected barrister and a diligent and determined judge who lived a life of service to others and to the law,' he said.

'He was loved and admired by many during his long career at the bar and he made many good friendships in his short time on the Bench.

Chief Justice Alstergren said numerous judges, barristers, solicitors, associates and other court staff held him in such esteem they joined the search

PREV Boris Johnson scraps target to lower net migration to tens of thousands
NEXT Troubled girl, 16, takes her own life on school grounds