The alleged national president of the Lone Wolf motorcycle gang has been charged with the kidnapping of a Belgian model and her businessman boyfriend.

Brodie Singh is one of six men with alleged links to the club that police have charged over the incident in south-east Queensland on October 25, 2019.

Police allege the six men dressed in police uniforms and used a battering ram to break into an industrial estate unit where Belgian model Caroll Dufailly and her boyfriend Eduardus Groenewegen were staying. 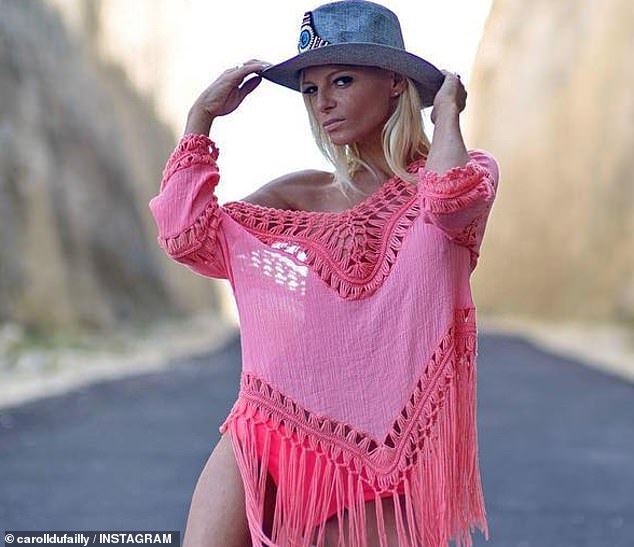 Each of the six men have been charged with 16 offences including robbery, extortion and kidnapping, with Singh's solicitor telling The Gold Coast Bulletin he would defend the charges.

The men, who were wearing balaclavas, yelled 'search warrant' as they stormed the unit in Ipswich and were carrying rifles with the butt of one being