Brave boy, 7, who was inside his family's SUV when it was stolen from their driveway spent the night alone in the car after it was dumped – as hunt continues for the thief Joseph Eaton spent ten hours alone in his parents' car after after a carjacking The brave boy awoke at 5.30am and knocked in a stranger's front door for help  It's understood Joseph's parents had left key in ignition while they entered home

A manhunt is underway for a thief who stole a white Mistubishi Pajero from a family's driveway with a sleeping seven-year-old boy inside.

Joseph Eaton woke up in the back of his parents' car at 5.45am on Sunday on Northumberland Road in Forrestfield, west of Perth - 30km away from his home in Morley.

After spending a gruelling ten hours alone in the abandoned car, the brave boy opened the vehicle in the dark and knocked on the door of the nearest house. 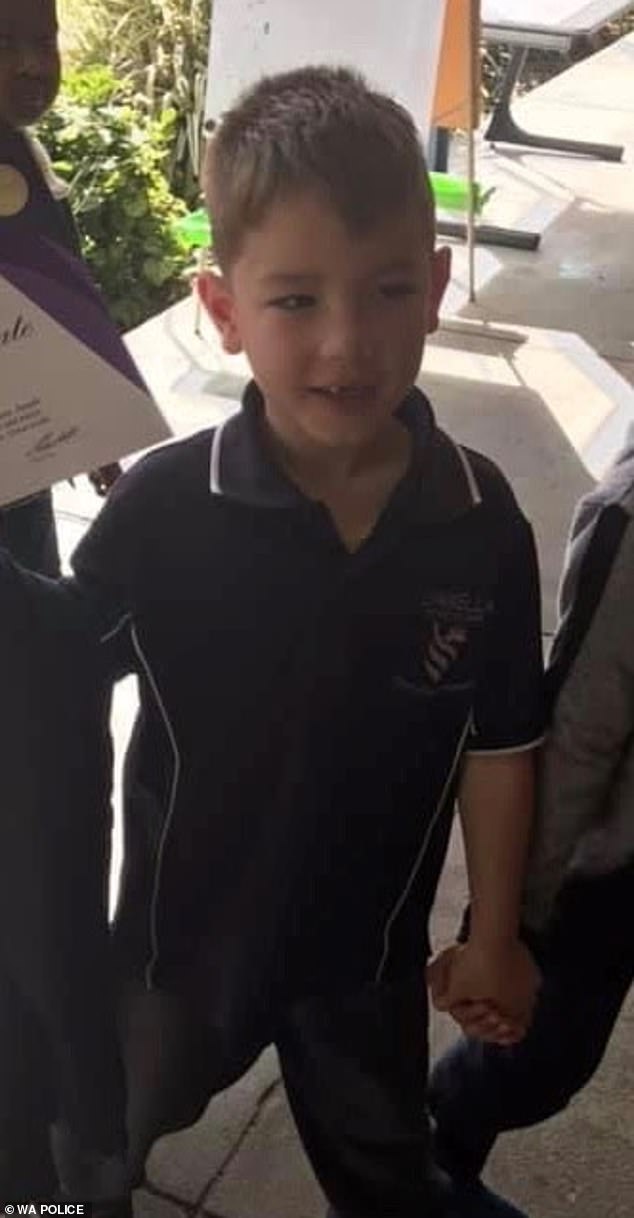 Seven-year-old Joseph Eaton (pictured) awoke in the back of his parents' car at 5.45am after it was stolen

Joseph was picked up by officers and taken to the local

PREV Cops wrestle black passenger from girlfriend's car for failing to show ID after ...
NEXT Troubled girl, 16, takes her own life on school grounds

Mairead Philpott to be released from prison less than half way through her ...