Body of Washington woman, 25, who ' vanished into thin air' is found after seven months of searching Volunteers recovered human remains in secluded wooded area near Snohomish, Washington, on Saturday  Body is believed to be that of Kenna Harris, 25, who went missing on March 31 Positive identification is still pending, but Harris' family wrote in a Facebook post that her body has been found  Harris had suffered a serious brain injury in a rollover crash six years ago, which left her struggling with impulse control  She was last seen alive walking out of a Subway sandwich shop after being told the store offered no gluten-free bread

Search and rescue volunteers in Washington state have recovered human remains believed to be those of a local woman who vanished without a trace in late March.

The Snohomish County Sheriff's Office stated in a press release that the body was recovered in a secluded area near the city of Snohomish on Saturday during a planned search operation seeking to find Kenna Harris.

Harris, 25, of Monroe, Washington, has been missing since March 31. 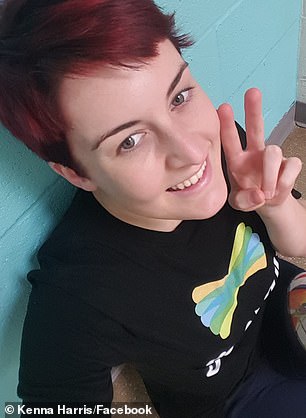 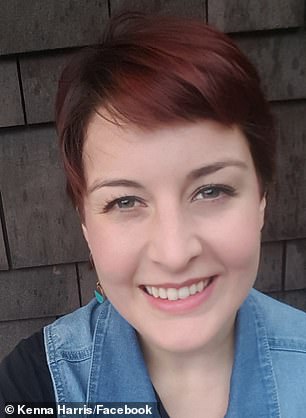 Search volunteers recovered human remains believed to be those of missing Kenna Harris (left and right), 25, in a secluded wooded area near Snohomish, Washington, on Saturday 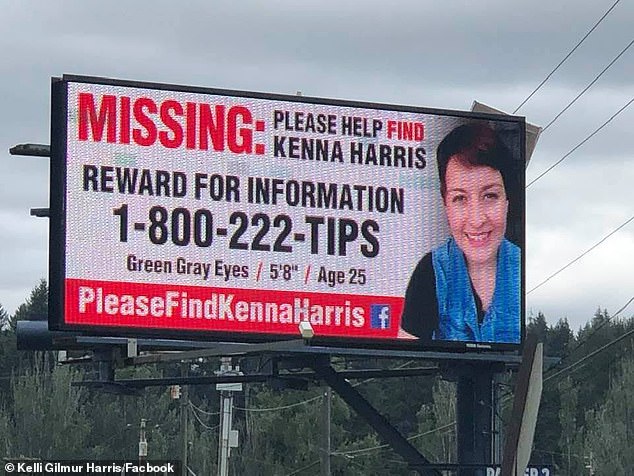 A billboard displays a photo of Harris, who has not been seen or heard from in seven months

The sheriff's office noted that previous ground searches did not cover the area where the remains were ultimately found this weekend.

Although the body has yet to be positively identified as Harris by the medical examiner's office, her family were told of the grim discovery and confirmed it was her in a social media post.

'With very heavy hearts and lots of tears, we share with you all that Kenna’s body has been found,' the woman's relatives wrote in a Facebook group dedicated to the search for Harris. 'As a family, we take comfort in the

PREV Shocking moment tennis ball-sized hailstones SMASH through a window in violent ...
NEXT Texts North Queensland Cowboys star sent club staffer after having sex with her ...

These are some of Africa's most anticipated architecture projects: