The University of Sydney is facing backlash after a job advertisement for a Hong Kong Police Inspector was published on its website.

The advert was posted on the university's Career Hub website on September 28 and asked for 'fresh graduates' based in Sydney to apply for the role before October 27.

The listing was temporarily pulled from the site on Monday due to concerns from students it was not in the 'national interest' and suggested the university was involved with an 'abuser of human rights'.

But the listing has since been put back up on the website offering the role to students who are permanent residents of Hong Kong and have a Bachelor's degree. 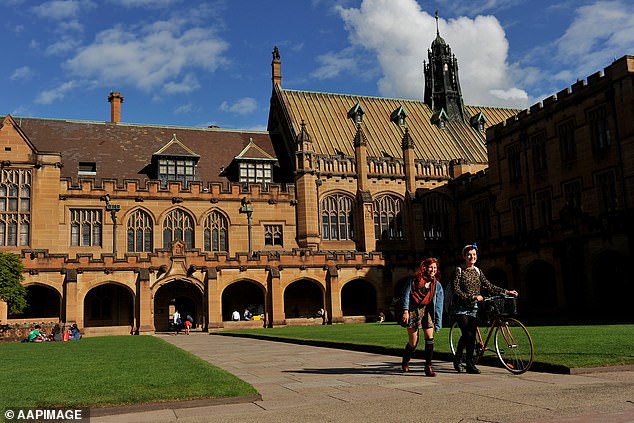 A Sydney University spokesperson said the advertisement was recently taken down after a complaint was filed.

'If we receive a complaint about any advertisements on the hub, our Careers Centre's standard process is to remove the ad from public view while further investigation is

PREV PAUL THOMAS on... the plight of our pubs
NEXT Richmond Tigers AFL star Marlion Pickett opens up in book Belief on troubled ...