Fotis Dulos may have shaved his own head in an attempt to frame his employee for his wife Jennifer's murder, according to investigators who are still searching for the mother-of-five's body 17 months after she disappeared.

Nancy Grace broke down the bizarre theory in a segment on The Dr Oz Show that aired on Thursday afternoon.

Jennifer Dulos, 50, is presumed dead after she vanished on the morning of May 24, 2019, after dropping her five children off at school.

Police believe that her husband Fotis - who was arrested on murder charges last fall and died by suicide in January - attacked her in the garage of their rented home in New Canaan, Connecticut, before he allegedly discarded her body using a red pickup truck he borrowed from his employee Pawel Gumienny.

According to police documents, Fotis had swapped out the backseat of the truck with a seat from his own Porshe and then asked Gumienny to put the original seat back in.

Gumienny, who worked for Fotis' real estate development firm Fore Group, turned the Porshe seat over to investigators, who discovered traces of Jennifer's blood on it.

The framing theory emerged when investigators noticed that Fotis had shaved his head just days before Jennifer disappeared, potentially in an attempt to look like Gumienny, whose hair was closely cropped. 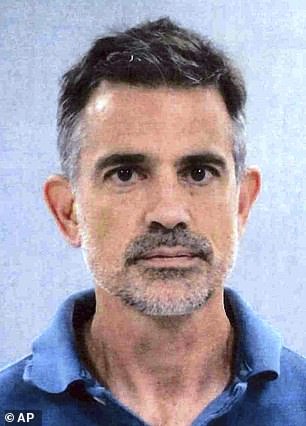 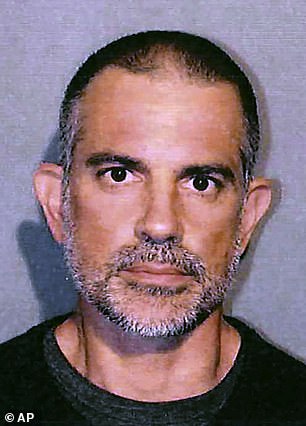 Fotis Dulos may have shaved his own head in an attempt to frame his employee for his wife Jennifer's murder, according to investigators. Dulos is pictured left with his original hairstyle prior to Jennifer's May 2019 disappearance and right in a mugshot with his close crop 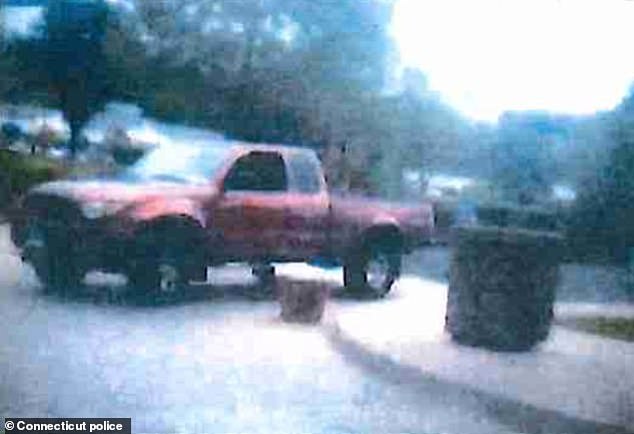 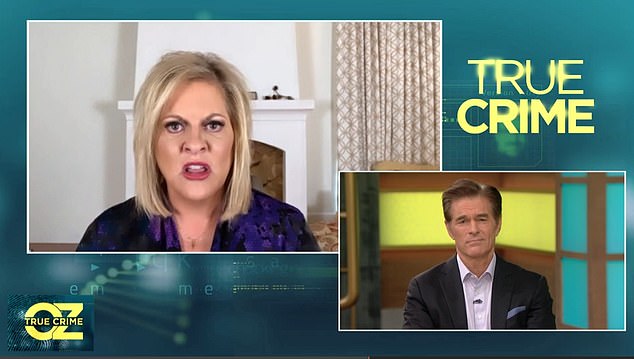 Gumienny's red Tacoma truck became a key piece of evidence in the case after it was seen in surveillance video near where Jennifer's Chevy Suburban was abandoned the day she disappeared.

Grace reviewed the footage during Thursday's Dr Oz episode and questioned why Fotis would have asked to borrow it from Gumienny that day, since he had apparently never done so before.

'As it turns out, later on, he asked the employee: "Will you swap out the back seat of the Tacoma? Just put in my Porsche back seat in the back of the Tacoma,"' Grace said, paraphrasing accounts of that conversation from court documents and investigators' interviews.

'Then he shaves his head. Think Oz, think, I believe Fotis Dulos was trying to frame the employee because sure enough in the back seat, which the employee took to the cops, was covered in Jennifer's DNA.'

'I think Fotis Dulos killed Jennifer, transported her body at the back of his employee's Tacoma, knowing full well DNA would be left there. Then shave his head to look like his employee in all those videos.' 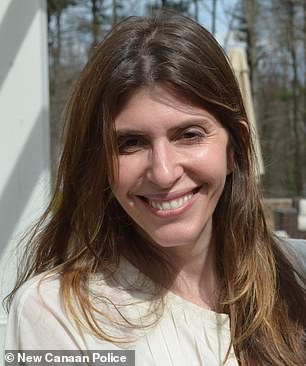 Fotis is seen left with his original haircut in a Facebook photo taken prior to the disappearance of his wife Jennifer (right). Investigators believe he may have shaved his hair in the days before Jennifer vanished because he wanted to look like the employee whose truck he borrowed

A lead investigator in the

Sony is giving away PSVR camera adapters for the PS5

Qualtrics CEO Ryan Smith is buying majority stake in the Utah Jazz for $1.6B