Classique Legend showed its class to snare the richest race in Australia, the $15million Everest at Royal Randwick on Saturday afternoon.

With gun jockey Kerrin McEvoy on board, Classique Legend sprinted brilliantly to salute ahead of Bivouac and Gytrash over 1200m at Randwick.

Classique Legend is trained by Les Bridge, an industry veteran who also won a Melbourne Cup in 1987 with Kensei. 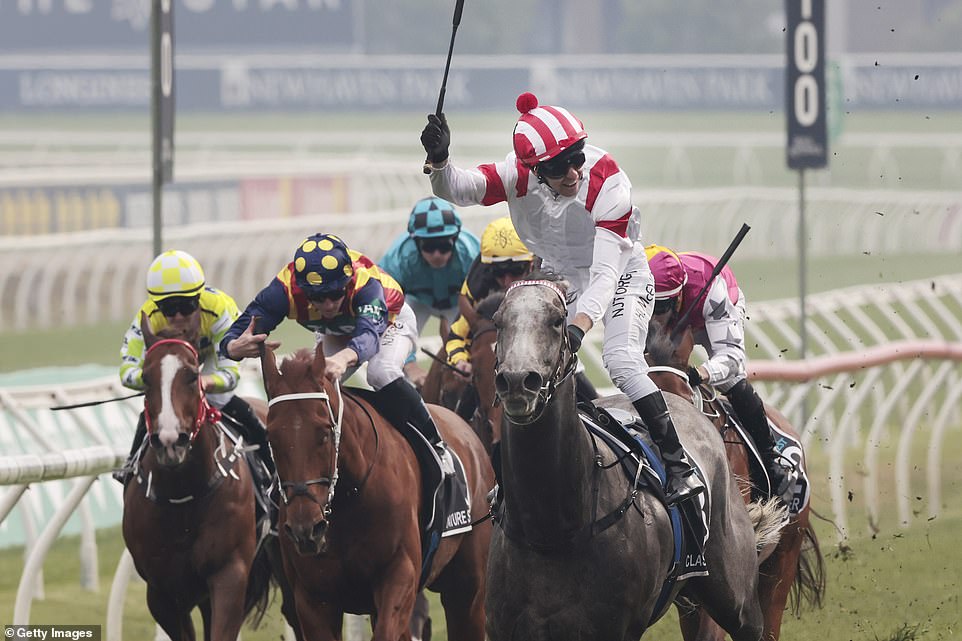 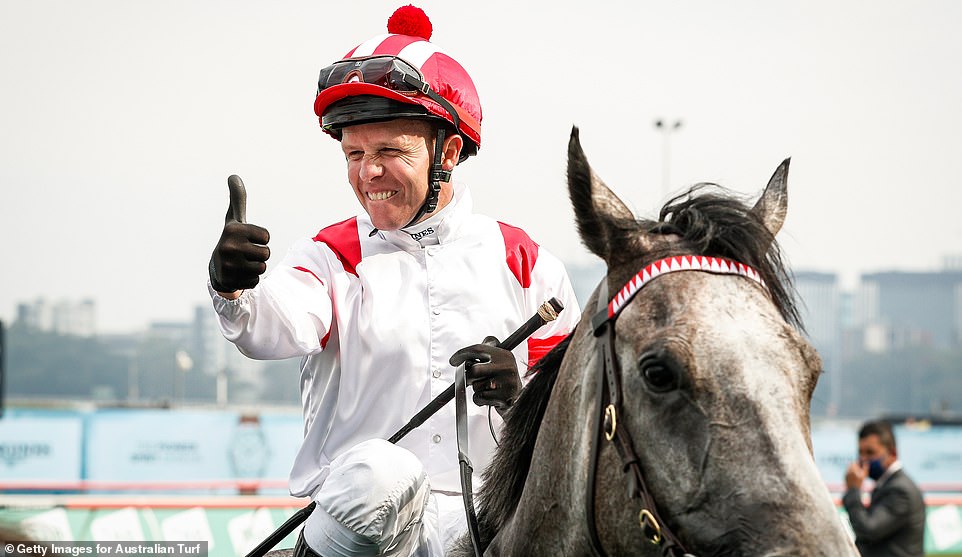 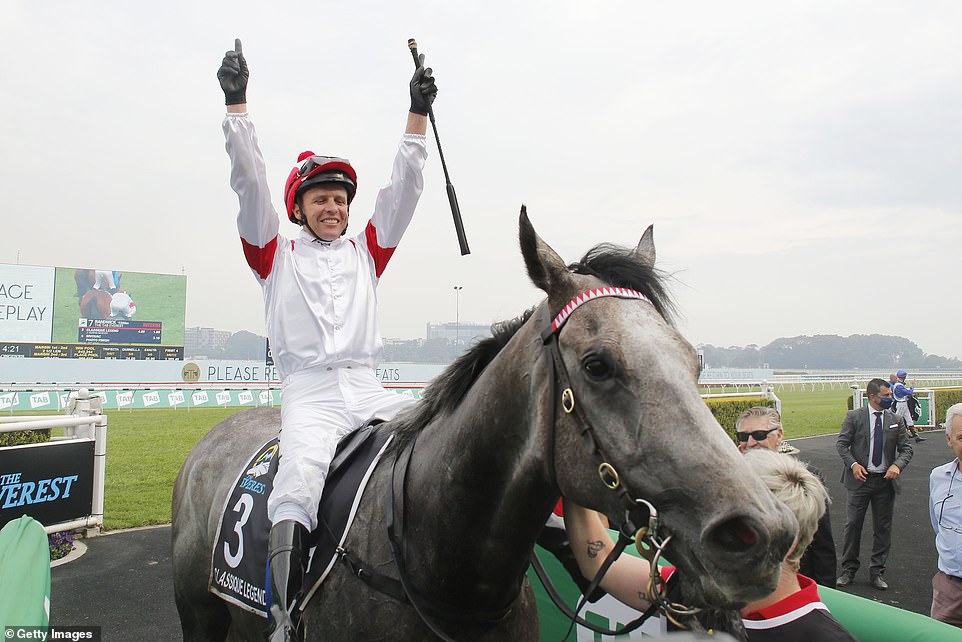 Gun jockey Kerrin McEvoy on board Classique Legend moments after winning the $15million Everest at Royal Randwick, in Sydney's east 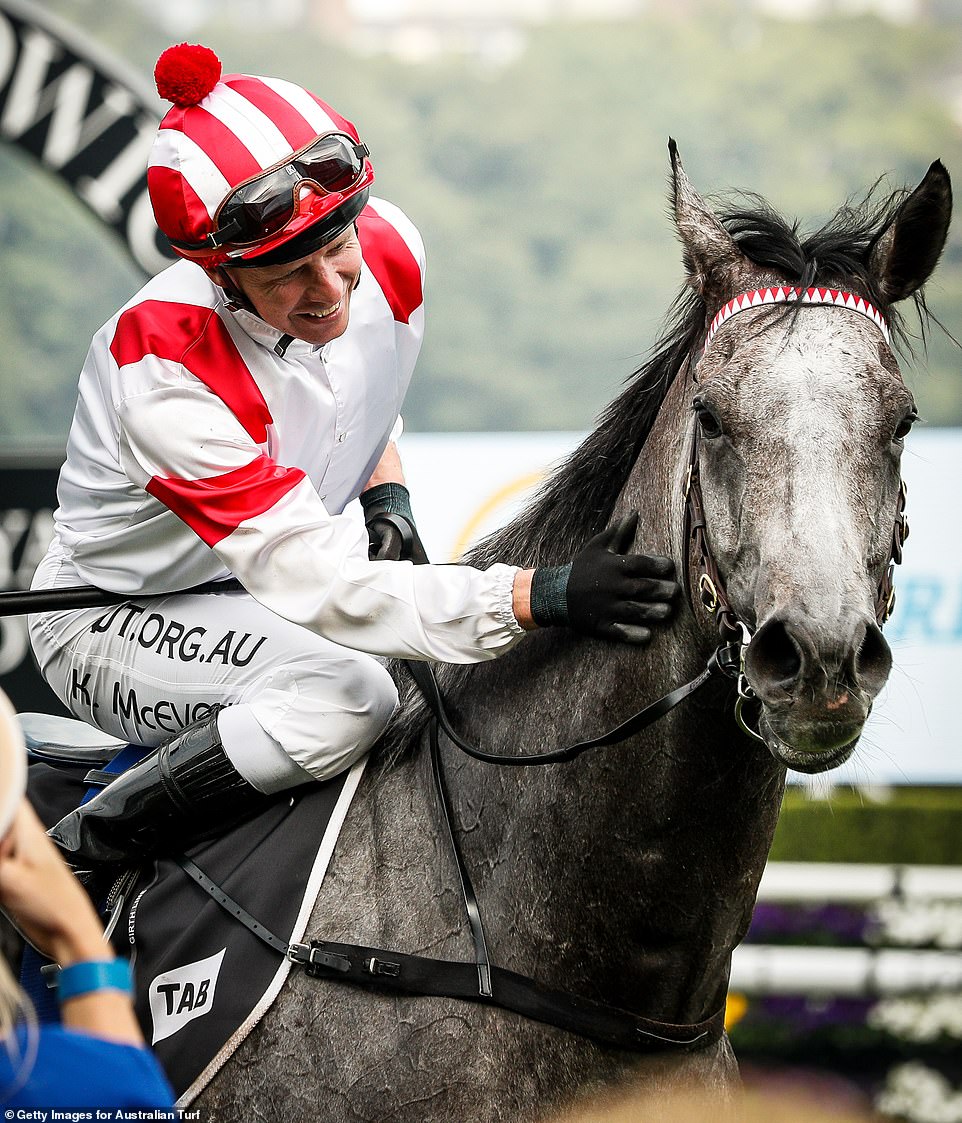 And since the day Classique Legend first walked into his stable, Bridge has known the gelding was a special horse.

But in the countdown to Saturday, he was certain the sprinter was the best he had put a bridle on and he wouldn't hear of defeat.

PREV Jacinda Ardern: New Zealand's prime minister will show what she really believes
NEXT Troubled girl, 16, takes her own life on school grounds