REVEALED: The secret opinions the royal family kept quiet for decades after the dismissal of Prime Minister Gough Whitlam – as one prominent member of the firm formed a close friendship with a top official New letters reveal that Prince Charles supported the removal of Whitlam in 1975  In a letter to the then governor-general, Charles said he should 'not lose heart'  Sir John Kerr had hidden his plan to remove Whitlam as PM from the Queen

A newly released private letter reveals that Prince Charles, the future king, endorsed the controversial dismissal of the Whitlam government in 1975.

'Please don't lose heart,' Charles wrote in a handwritten letter to Sir John Kerr, then the governor-general, less than a year after the parliament was dissolved.

The royal family had previously been silent on whether they supported Kerr's shock action to remove Whitlam in what became known as the Constitutional Crisis. 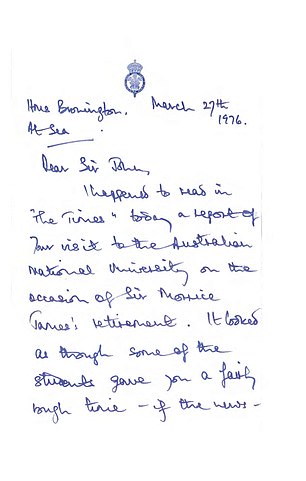 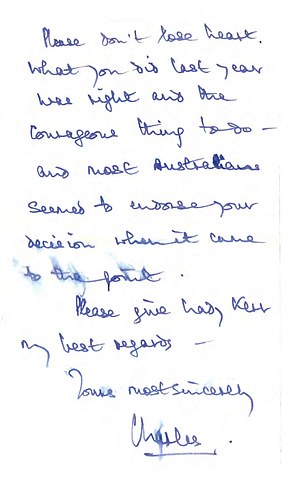 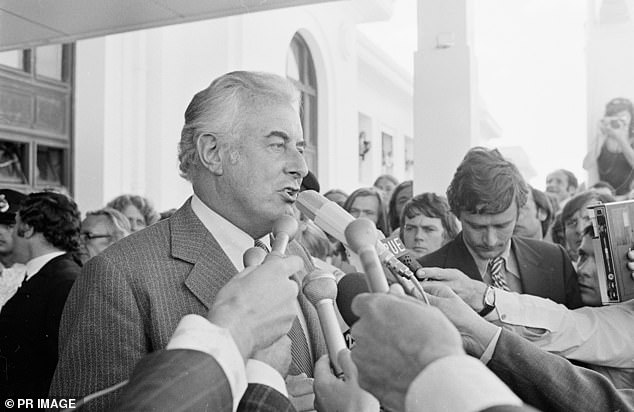 'What you did last year was right and the courageous thing to do - and most Australians seemed to endorse your decision when it came to the point,' Charles wrote.

Sir John had been heavily criticised for the move in Australia but the new letter reveals Charles encouraged him not to resign or become 'dejected' by the outcry.

'I can imagine that you must have come in for all sorts of misinformed criticism and prejudice since I saw you in January and I wanted you to know that I, at any rate, appreciate what you do and admire enormously the way you have performed (and continue to perform) your many and varied duties,' Charles wrote.

The Queen has always adhered to a policy of non-interference in Australian politics and had not commented on removal of Whitlam - whose government had been inundated with scandals and economic woes.

Charles's letter is the first confirmation of support for Kerr's decision.

The letters reveal Charles and the Palace had no knowledge of Sir John's plan to dismiss the Whitlam government beforehand - in fact they show he hid his plan from the Queen and her representatives. 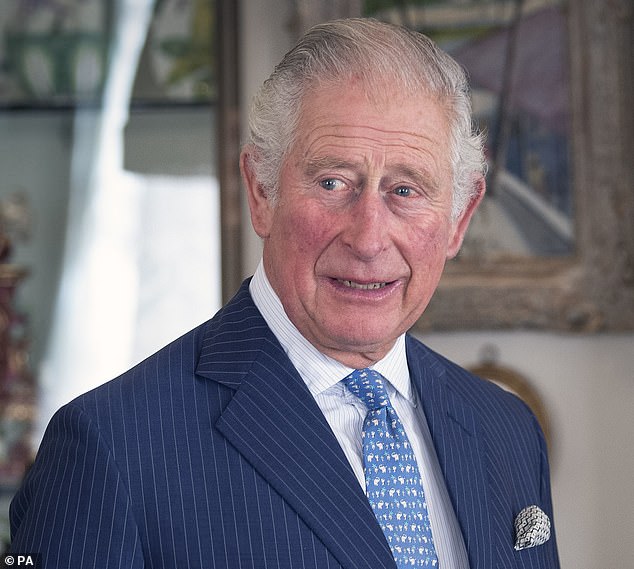 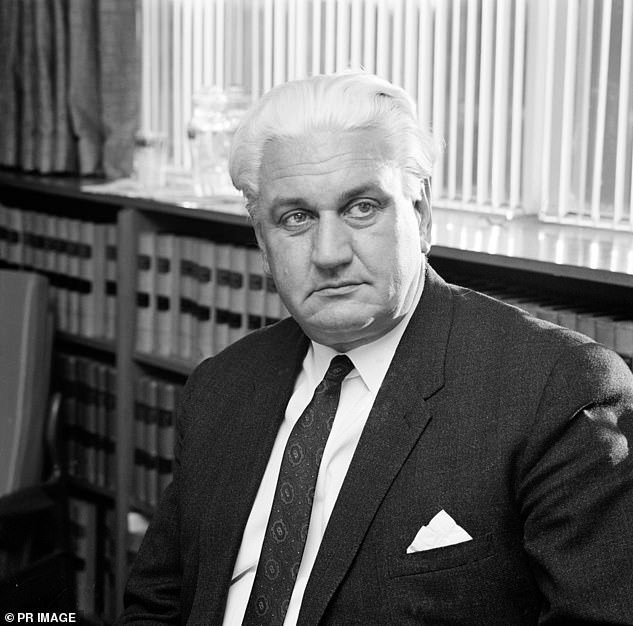