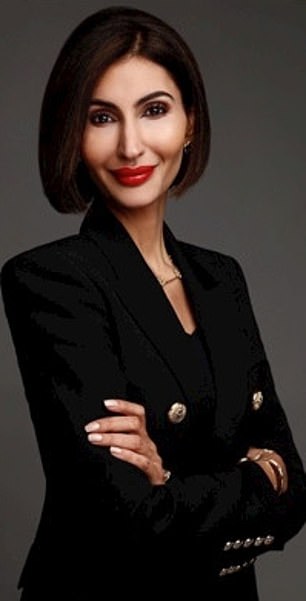 Banker's wife Shruti Advani was pilloried for being out of touch with the public mood after she wrote a personal ‘luxury lockdown diary’ of surviving the pandemic in her opulent London apartment.

Her tongue-in-cheek article for the FT Wealth website told how she was paying £95 an hour for her children’s online chess tutor, how she was suffering because the Harrods food hall was closed, and revealed her angst after her Ocado deliveries had been ‘whittled down to just one a week’.

The 43-year-old mother-of-two, who described herself as ‘blessed with an inheritance as well as a venture-capitalist husband’, added that ‘with the advantages of wealth, I was insulated from many of the pandemic’s challenges’.

She wrote that she had bought designer Olivia von Halle silk pyjamas to brighten up her Zoom calls and had to triple her order for home-delivered flowers.

Inevitably, she became the victim of vicious trolling and was branded a ‘trophy wife’ and a ‘modern-day Marie Antoinette’.

Others were convinced her article for the website in June was a work of satire or parody. Here, the London-based writer on private banking tells how she faced a torrent of abuse, culminating in a death threat outside her children’s school…

From describing cups of artisanal coffee delivered to my door, to my order of fresh flowers being trebled and having to organise £95-an-hour online tutoring for my children, I had meant the article to be tongue-in-cheek.

It was an exaggerated personal account for a well-heeled audience about what might have kept us wealthy London mums motivated during the start of lockdown.

But as soon as the piece appeared on the FT Wealth website – a subscription service for a specific group of FT readers (many of them extremely wealthy, by the way) – it quickly became clear that I had missed the mark.

It seemed to anger rather than amuse many readers, who posted comments accusing me of being tone deaf to the struggles other families were going through.

As soon as I began to browse news websites for reaction, I found my name plastered across the internet.

Critics were questioning whether my column was really a parody, or if I was merely an out-of-touch, self-indulgent ‘wife of an expatriate banker’ (my column mentioned that I am in the very fortunate position of having a venture capitalist husband as well as an inheritance). 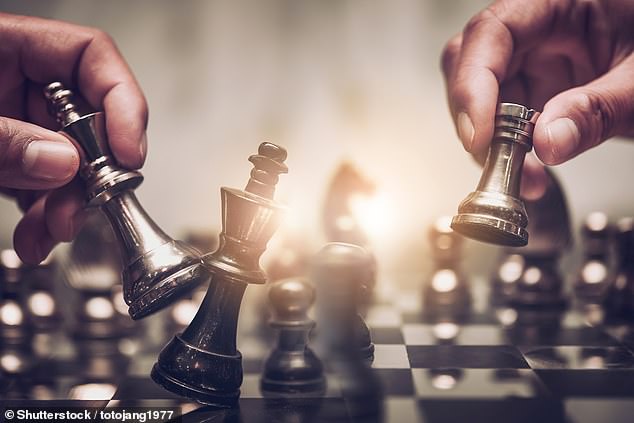 Emails, tweets and other messages poured in faster than I could read them.

At first, I diligently tried to respond. For example, I told the gentleman who said he didn’t particularly like me, but who thought I was ‘shaggable’ anyway, that it was generally better to go to bed with people we actually like.

But by the time I

Sharon Stone celebrates 'modeling at 62' as she poses provocatively in black ...