OnlyFans star, 25, accused of snorting cocaine off a naked woman's bottom during a wild casino penthouse party opens up on facing drug charges with her policeman ex Tyana Hansen was charged with possessing dangerous drugs on the Gold Coast  The 25-year-old is among nine arrested for allegedly trafficking dangerous drugs Ms Hansen claims she is being targeted by cops because of her line of work Her ex-fiance senior-constable Zachary Samuel Maidment was also arrested

A stripper has accused police of running a 'witch hunt' after she was arrested for allegedly snorting cocaine off a naked girl's bottom at a penthouse party at The Star casino.

Tyana Hansen is one of nine people arrested by Gold Coast detectives under Operation Sierra Edgehill for the alleged trafficking of dangerous drugs.

The 25-year-old OnlyFans star has been charged with two counts of possessing dangerous drugs after being allegedly caught taking drugs in bugged footage at The Star penthouse at Broadbeach on July 27.

Ms Hansen has yet to enter a plea for her charges and believes she has been targeted for the alleged offending. 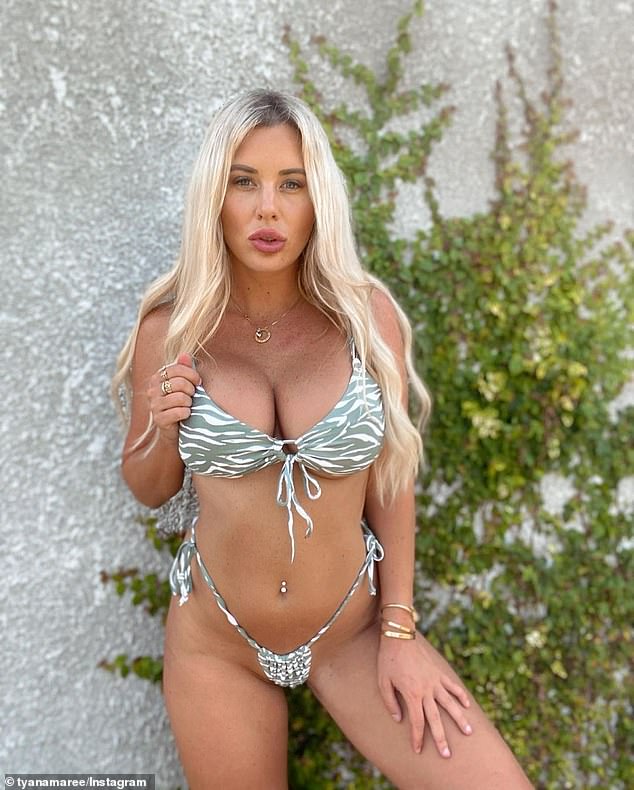 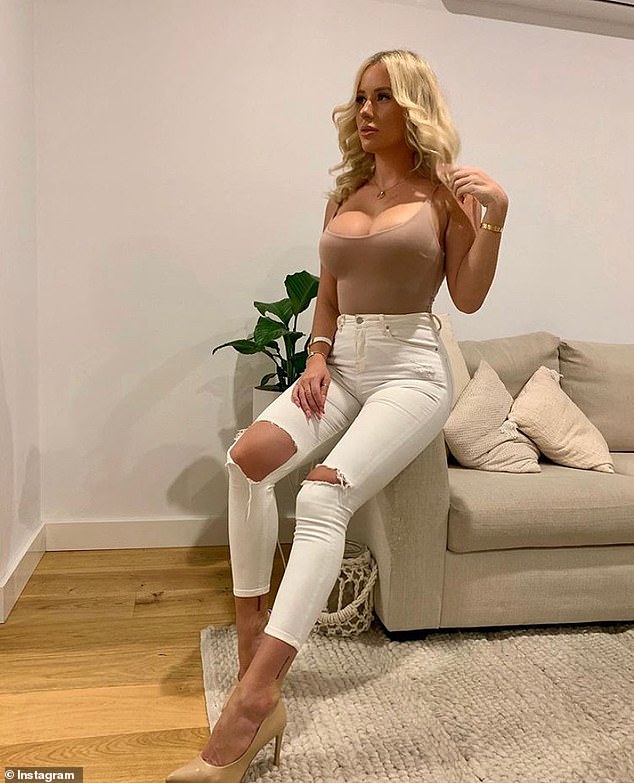 'It has been a targeted witch-hunt and a lot of it has been unnecessary … the way they have worded it and released it to the media as an alleged drug trafficking ring is completely false. And they have tried to make it more than what it is,' she told Courier Mail.

Ms Hansen is a former Playboy and Maxim cover girl who boasts 55,000 followers on Instagram and claims to make a six figure annual salary from adult entertainment site OnlyFans.

The blonde Beauty has starred alongside Pamela Anderson and Charlie Sheen in Ultra Tune commercials and believes she is being judged because of her choice of work.

'I don’t have a criminal record, I don’t sell drugs, I

PREV It's Wild Wednesday! Dozens flock to gym as it reopens when lockdown ends on ...
NEXT Gallery: The best photos from around the world mogaznewsen