Koala habitat to be CLEARED to expand a quarry - and shocked opponents say it is a 'death warrant' for the marsupials after their numbers were devastated by bushfires Sussan Ley approved the expansion of the Brandy Hill quarry in Port Stephens  The expansion will clear 52 hectares of vital environment for breeding koalas Ms Ley said the expansion will now include a koala habitat corridor About 5,000 koalas were killed during the last horrific bushfire season

The federal environment minister has approved plans to expand a quarry in New South Wales that would destroy koala habitat.

Sussan Ley signed off on the expansion of the Brandy Hill quarry in Port Stephens which will clear 52 hectares of vital environment for breeding koalas.

The project has been under fire since it was approved by the NSW state government in July, including a campaign backed by celebrities including Celeste Barber, Olivia Newton-John and Jimmy Barnes.

But Ms Ley approved the project, under the condition it will now include a 74 hectare koala habitat corridor. 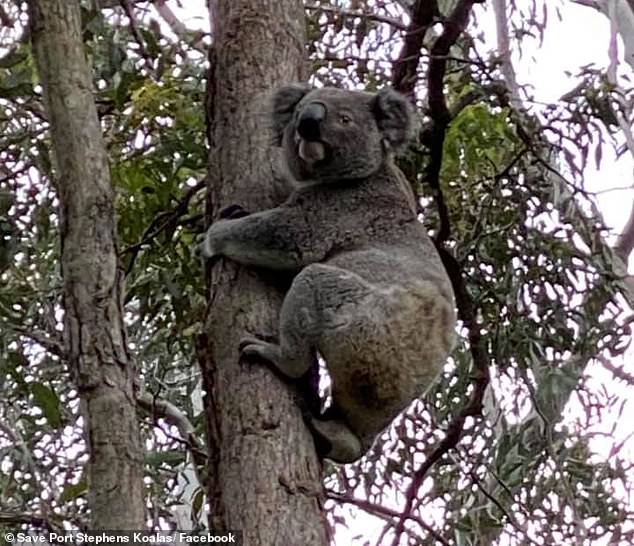 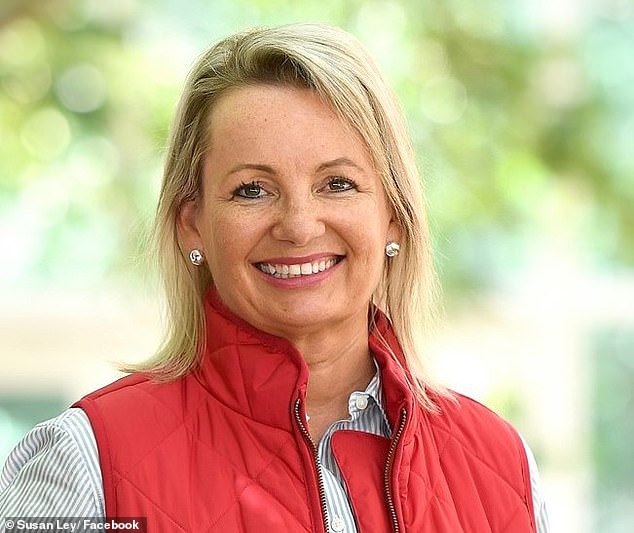 'I recognise that the proposal has been subject to a high profile public campaign that has tapped into the genuine concerns we all share about koalas and bushfire impacted areas,' she said.

The minister said the environment department reviewed all previous reports into the proposal and funded a new report by one of the nation’s 'most respected koala experts'.

'The clear finding from the NSW Government and the Commonwealth Department is that Brandy Hill’s expansion, to be staged over the next 25 years, will not rob the area of critical koala habitat.'