Two political operatives charged with launching robocalls that threatened black voters with arrest and forced vaccinations have been ordered to record a new message to more than 80,000 people admitting their crime of ‘electoral terror.’

US District Court Judge Victor Marrero set a deadline of Thursday at 5pm for Jacob Wohl, 22, and Jack Burkman, 54, to launch a fresh robocall to residents of Ohio and Michigan who received the initial call in August.

Marrero, who sits on the federal bench in the Southern District of New York, told Wohl and Burkman that the second call must say that a court found his first one contained false information intended to intimidate voters and interfere in the election.

News of the sentence was reported by Cleveland.com. 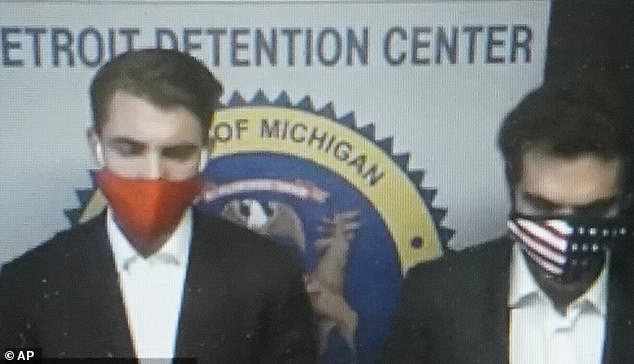 Jacob Wohl (left), 22, and Jack Burkman (right), 54, were ordered by a federal judge in New York to record a new robocall for more than 80,000 people by 5pm on Thursday admitting that they sent an earlier robocall aimed at intimidating voters and interfering in the election. The two men are seen above during an October 8 arraignment in Detroit conducted over Zoom

The ruling was handed down in a civil lawsuit brought against the pair by the National Coalition on Black Civil Participation, a New York-based nonprofit.

The lawsuit was brought on behalf of eight people who said they received the robocall.

The ruling comes two days after Wohl and Burkman were indicted in criminal court for fraud in Ohio over the same robocalls. The two were already charged in Michigan earlier this month with felonies. 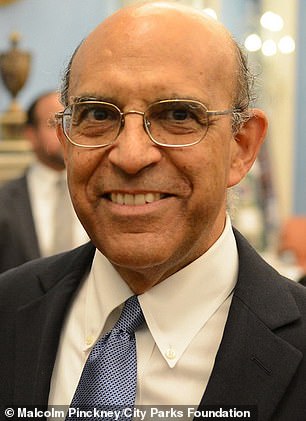 The men have a history of staging hoaxes and spreading false smears against prominent Democrats and government officials.

They rose to notoriety for inept attempts to manufacture sexual assault allegations against the likes of Democratic presidential candidate Pete Buttigieg.

As the charges were filed in Michigan on October 1, Ohio Congresswoman Marcia Fudge noted that similar calls had been received in Cleveland, according to Clevescene.

The conservative operatives now face eight counts of telecommunications fraud and seven counts of bribery in Cuyahoga County for the same botched scheme.

A warrant for their arrest has been issued and the Ohio charges carry a possible 18 years in prison if the pair are found guilty. 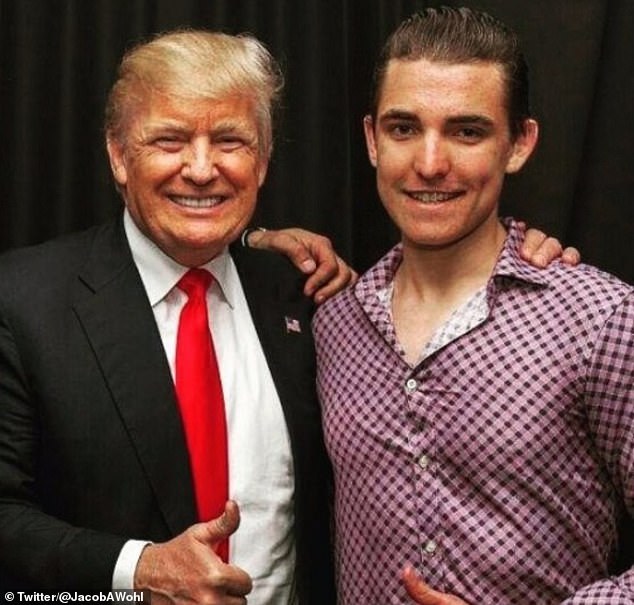 Wohl, 22, is pictured with President Trump. He was indicted in Ohio on Tuesday with allegedly attempting a robocall scam to intimidate minority voters across the Midwest 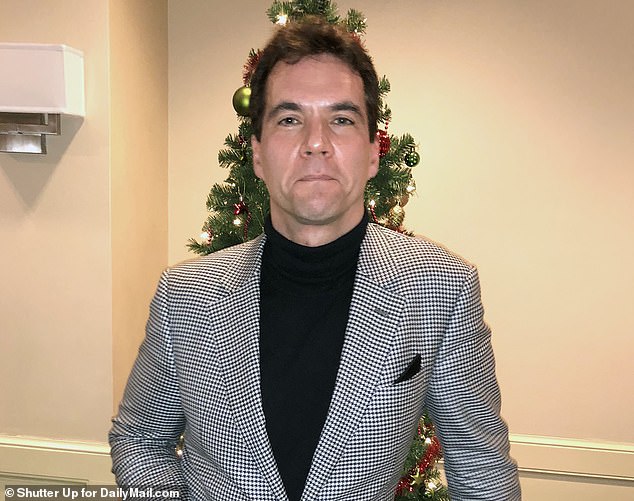 'The right to vote is the most fundamental component of our nation's democracy. These individuals clearly infringed upon that right in a blatant attempt to suppress votes and undermine the integrity of this election,' Cuyahoga County prosecutor Michael O'Malley said in a statement

'These actions will not be tolerated. Anyone who interferes with others' right to vote must be held accountable.

'I commend Attorney General Dave Yost and his staff for their diligent work on this investigation. We urge all citizens to get out and vote. Do not let these individuals or others like them succeed. Exercise your right and get out and VOTE!' O'Malley added.

As part of the scheme, residents in majority-black Detroit and cities in New York, Pennsylvania, Ohio and Illinois received calls telling them that if they vote by mail in the November 3 election they could be subjected to arrest, debt collection and forced vaccination, investigators said.

On August 26, 2020, Wohl and Burkman are accused of using a voice broadcasting service to place at least 67,000 calls across several Midwest states.

Clevescene reports that up to ten percent of the calls were made in the Cleveland area.

At least 3,400 of those calls were answered by a live person or voicemail, according to a statement from Cuyahoga County. 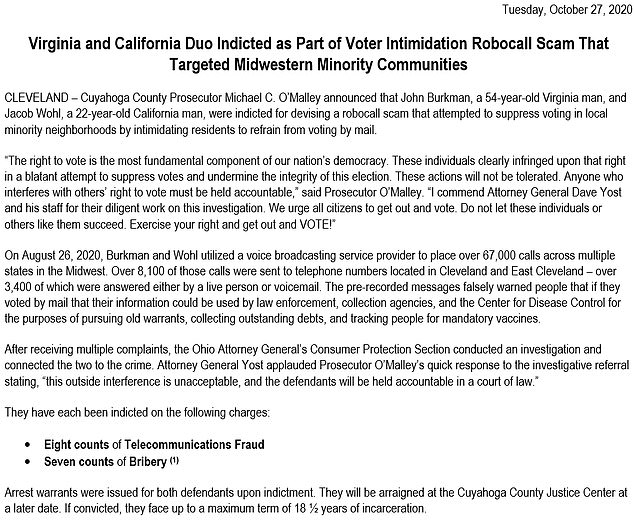 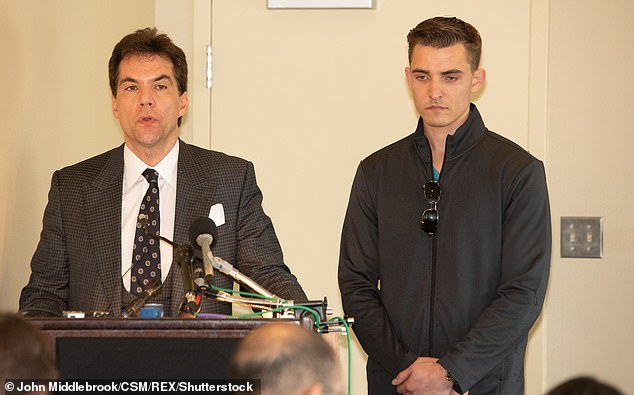