A charity boss has been jailed for using the asylum organisation she founded as a front to try and bring illegal immigrants into the UK and force them to work on cannabis farms.

Mother-of-three Pranvera Smith, 47, who set up Freedom to Stay in 2014, previously landed a £10,000 lottery grant for her 'work', Birmingham Crown Court heard on Thursday.

She claimed the organisation helped new-arrived Albanian asylum seekers to find their feet by applying for benefits and care money as well as applications to stay in the UK.

However, she is thought to have made at least £130,000 from migrants she exploited by charging them with a 'price list' of services including securing benefits, housing and lodging asylum applications.

She also turned a blind eye to the fact many of her clients were being used as indentured workers by the criminal gangs who had brought them to the UK. 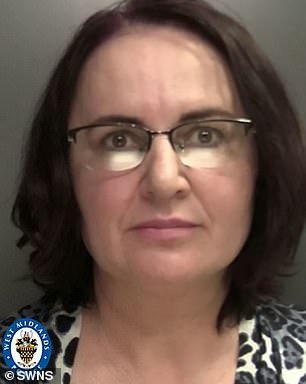 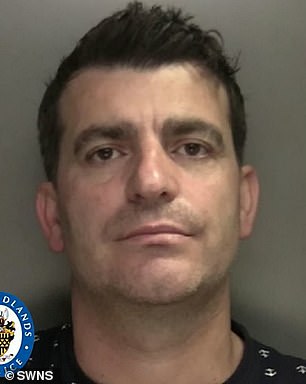 Mother-of-three Pranvera Smith (left), 47, who set up Freedom to Stay in 2014, previously landed a £10,000 lottery grant for her 'work', Birmingham Crown Court heard on Thursday

Some were working to repay £10,000-£15,000 in fees to crooks, working at car washes or cannabis farms, where they also risked being attacked and beaten up by rival criminal operations, said prosecutors.

But in November last year, Smith and another man, 44-year-old Flamur Daka, sought to become people traffickers themselves, conspiring to bring 'large numbers' of migrants across the Channel in the backs of trucks, said Brett Weaver, prosecuting.

Both admitted conspiring to breach immigration law, at a previous court hearing in August.

The offending spanned eight months to July 2020, when the pair were arrested after a smuggling run which ended with a 21-year-old migrant being rescued from a truck by Belgian police in the port of Ghent.

Judge Kristina Montgomery QC, sentencing, said Smith's charity had been founded 'legitimately', but 'strayed' when, in November 2019, the Office of the Immigration Services Commissioner formally reprimanded Smith for advising migrants, when not authorised.

Opening the case, the Crown's barrister Mr Weaver said: 'This was sophisticated criminal activity on the part of Smith. 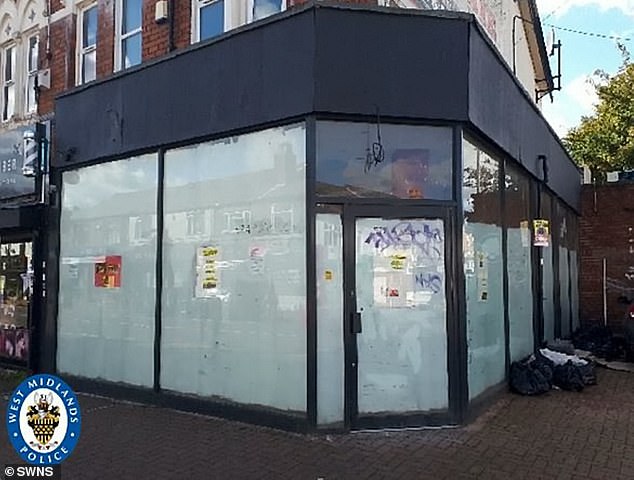 Smith claimed the organisation (pictured boarded up on Bearwood High Street, Birmingham) helped new-arrived Albanian asylum seekers to find their feet by applying for benefits and care money as well as applications to stay in the UK

Fauci tells Zuckerberg people will be able to walk into CVS or Walgreens and ...