Boris Johnson is under pressure from farmers to enshrine UK food standards in law amid growing fears post-Brexit trade deals could open the door to 'low quality' imports like chlorinated chicken.

A group of prominent farmers, which includes TV presenter Jimmy Doherty and chief executive of the Soil Association Helen Browning, is writing to every MP ahead of a crunch vote in the House of Commons next week.

The group wants current British standards on things like animal welfare and hygiene to be written onto the statute book so that UK farmers cannot be undermined in future trade deals.

The group has warned that allowing controversial products like chlorine-washed chicken or hormone-injected beef to be imported from the US under a new trade deal 'could force British farmers out of business'.

It came as Canadian Prime Minister Justin Trudeau said he expected a trade deal between the UK and Canada to be 'fairly straightforward'. 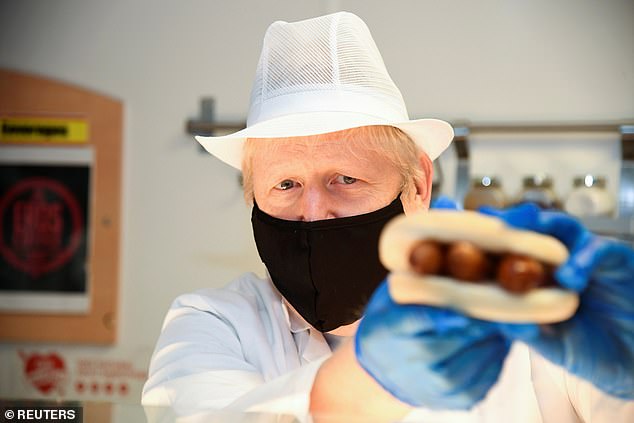 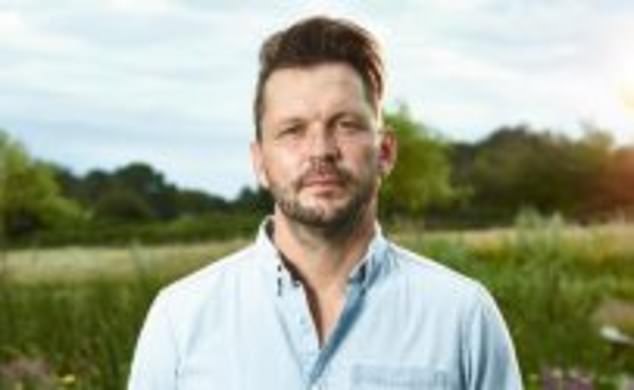 A group of farmers, including TV presenter Jimmy Doherty, is writing to every MP to urge them to vote to put the standards onto the statute book

The Government is resisting

'Glossy PowerPoints, half-baked reports:' Criticism of icare's board in ... mogaznewsen

Thunderstorms lash Sydney after sweltering through another hot day mogaznewsen