The Russian hacker group known as REvil has revealed that its latest target is a top supplier of casino equipment, and is threatening to release the company's data if a hefty ransom isn't paid.

REvil on Saturday issued a press release announcing it had taken control of the servers of Gaming Partners International, issuing a 72-hour deadline for the company to pay up or have its sensitive data exposed.

The hackers, who most recently targeted celebrity law firm Grubman, Shire, Meiselas & Sacks, said they had stolen 540 gigabytes of sensitive data from GPI, including financial documents, contracts, and technical documentation for all of the company's gaming machines.

'Absolutely all servers and working computers of the company are hacked and encrypted,' the hackers said in a statement on the Dark Web obtained by DailyMail.com. 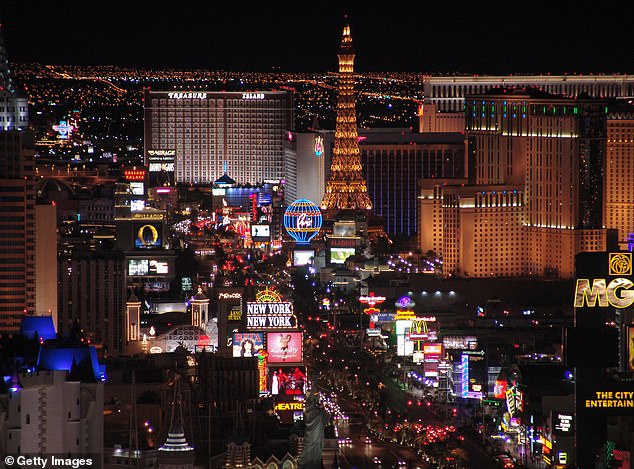 HAcker group REvil on Saturday said it had taken control of the servers of Gaming Partners International, which supplies casino equipment in Las Vegas (above) and elsewhere

'We have all the most important data from all your servers, including Macao and Mexico,' said REvil.