'I'm not standing for it': Celebrity chef Shannon Bennett blasts officials for demanding he pays $250,000 to repair historic mansion before he can transform it into a luxury six-star resort The chef has hit out at heritage bureaucrats he claims are stifling the project Bennett and business partner have already put millions into Victorian hotel Redevelopment of iconic Burnham Beeches mansion was approved in 2018 But Bennett said Heritage Victoria have ordered $250,000 in 'mad' repairs Body have responded claiming owners haven't done even basic maintenance

Celebrity chef Shannon Bennett has hit out at 'dictatorial' officials who he claims are stifling his redevelopment of a historic mansion into a luxury six-star resort by making unreasonable demands for repairs.

The head chef at Melbourne restaurant Vue de monde and his business partner have already poured millions into transforming the iconic Burnham Beeches mansion in the Dandenong Ranges, 40km east of Melbourne.

They planned to turn the state-listed building - which they took over in 2010 - into a hotel with a microbrewery, shop and new restaurant.

Bennett was given approval to transform the property in 2018 but now claims a deal with a leading high-end hotel chain could be under threat after Heritage Victoria demanded he complete a series of minor but costly alterations to the property. 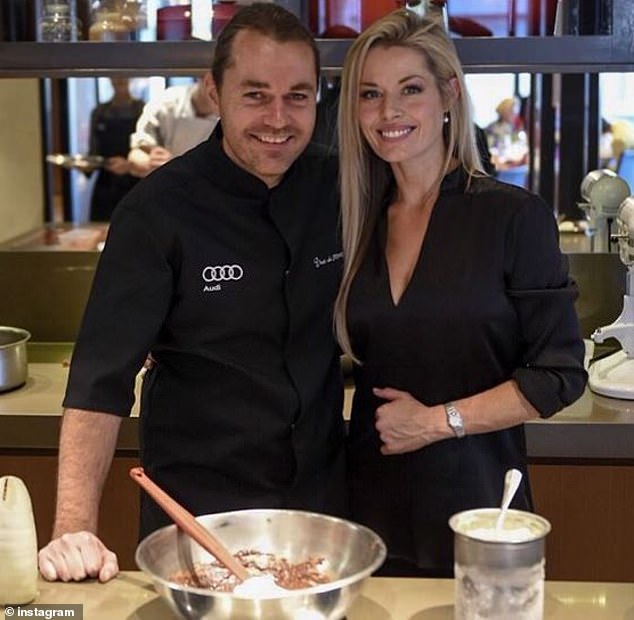 Celebrity chef Shannon Bennett with his former partner Madeleine West.  Bennett has hit out at what he called 'dictatorial' heritage bureaucrats who he claims are stifling his redevelopment of a historic mansion near Melbourne 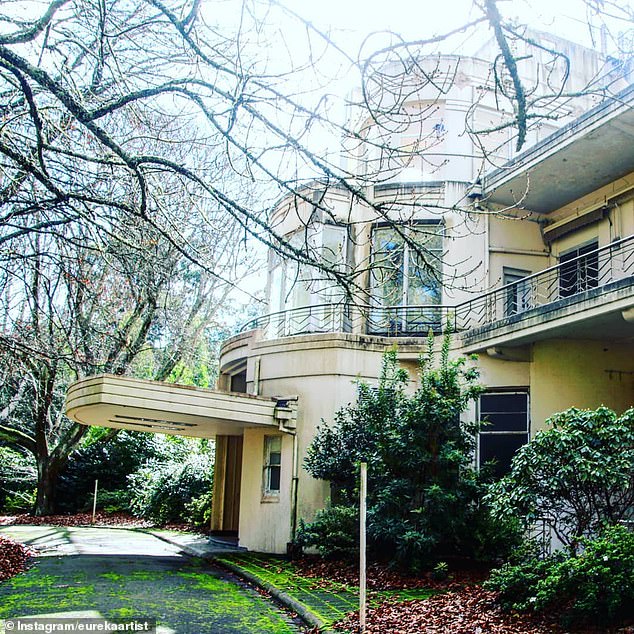 Plans for the state-listed Art Moderne