Fallen AFL star Ben Cousins will remain behind bars for at least another fortnight after being convicted of stalking his ex-partner but acquitted by a Perth court of restraining order breaches.

Cousins had pleaded not guilty to the charges, including 20 counts of breaching a family violence restraining order relating to his ex-partner, Maylea Tinecheff, in April this year. 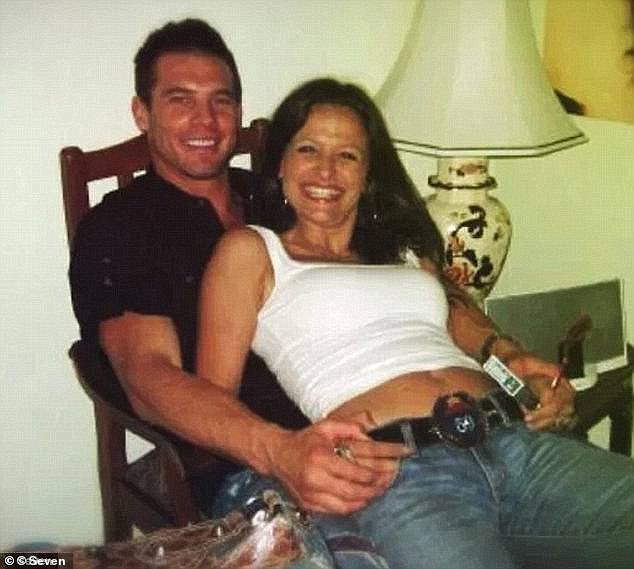 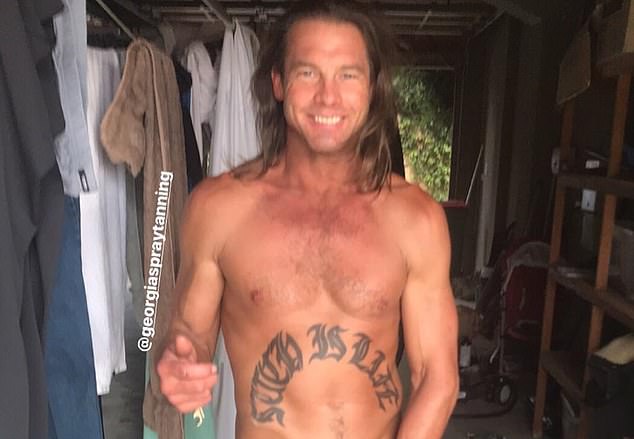 The former West Coast Eagles captain has been behind bars since April after police found him in East Victoria Park in possession of 2.5 grams of methamphetamine

On Wednesday, magistrate Brian Mahon delivered his reserved decision, sentencing Cousins to seven months in prison but backdating it to his April 22 arrest.

It means Cousins, who was also made eligible for parole, will remain behind bars until later this month.

Ms Tinecheff said during last week's trial that Cousins had relentlessly tried to contact her and their two young children despite being prohibited from doing so.

She and the children