The brother of Australian cricketer Usman Khawaja has been jailed for at least two years and six months for causing a co-worker to be locked up in a maximum-security jail by framing him with false terrorism claims.

Arsalan Tariq Khawaja admitted forging entries in the notebook of his UNSW colleague Kamer Nizamdeen in August 2018 after being jealous of his contact with a mutual female friend.

The entries included death threats against then prime minister Malcolm Turnbull and the governor-general, as well as lists to attack police stations, an Anzac Day ceremony, the Boxing Day Test match and landmarks including St Mary's Cathedral in Sydney. 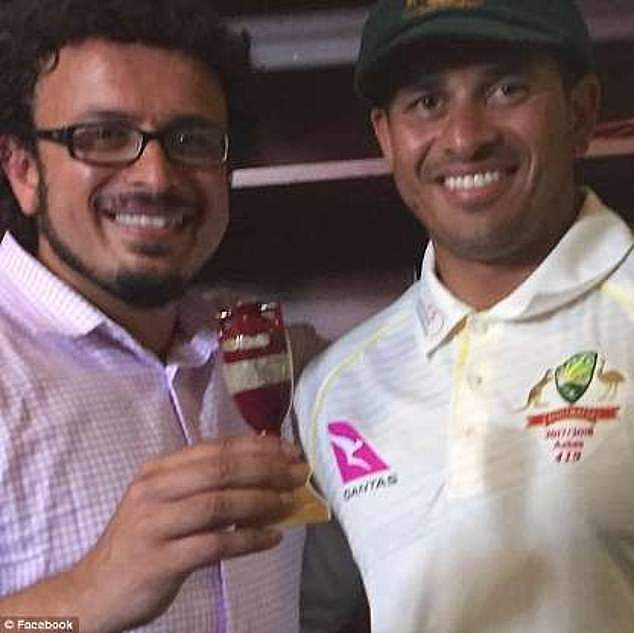 In the NSW District Court on Thursday, Judge Robert Weber jailed the 40-year-old for four years and six

Stacey Solomon escapes to Primark at 4am hours after angering Joe Swash in home ...