Hillsong pastor Carl Lentz and his wife Laura's charmed life of mingling with celebrities has been put in jeopardy by their mutual firing from the church over his infidelity.

Lentz, 42, had a five-month-long affair with 34-year-old fashion designer Ranin Karim after meeting her in Domino Park, Williamsburg, in May. Over the last week, she has given multiple interviews describing their 'deep, sexual' connection which involved him going to her home to drink 'so much' tequila, FaceTiming when they weren't together and arguing.

Karim found out he was married at the start of their relationship but carried on with it because he was 'like a drug' to her.

Carl and Laura have three children. He is from Virginia and she is Australian. They've been married for 17 years and she appears to be standing by him despite being cast out from the church along with him. 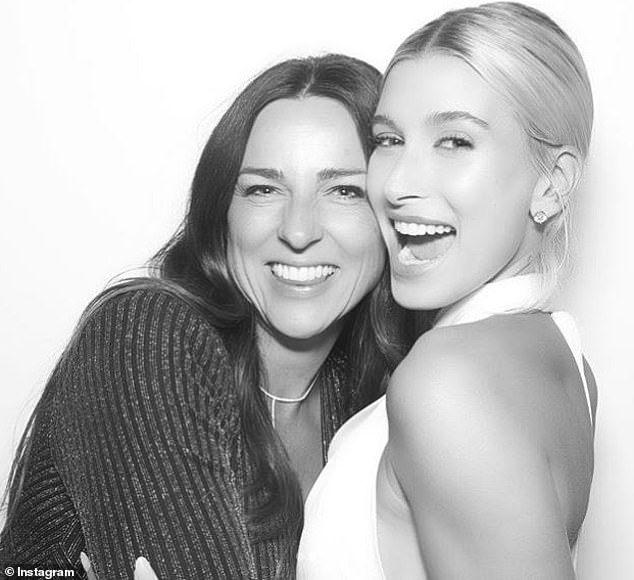 Laura Lentz with Hailey Bieber, at the Bieber wedding last year. The pair have now unfollowed each other on Instagram, as have their husbands, in a sign that their friendship is over thanks to Laura husband's Carl's infidelity 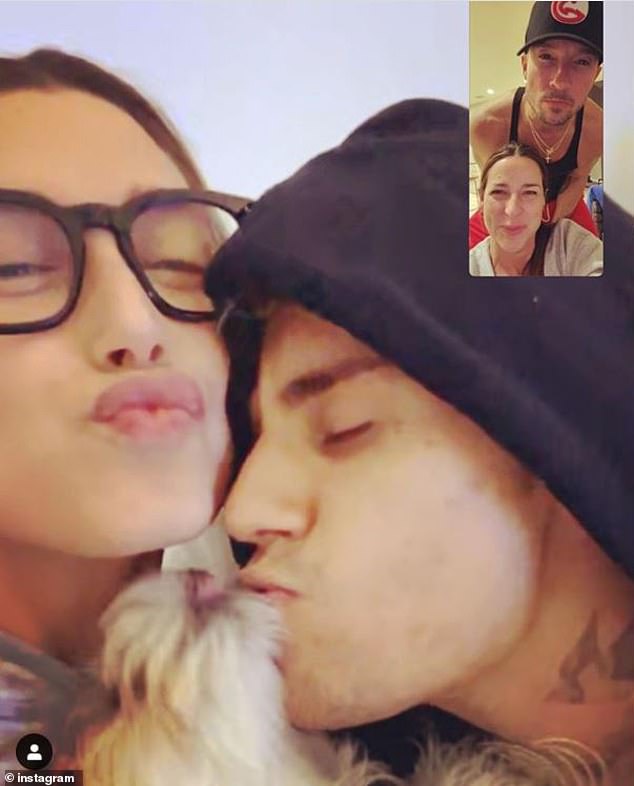 Laura and Carl FaceTimed Hailey and Justin during the April lockdown. The Biebers are also close with the Lentz children

It raises the question of how or if the pair - who live in a $1.5million New Jersey home and travel the world with their well-heeled friends, attending courtside basketball games and glamorous parties - will be able to keep up their life of luxury.

Among the friends they have made through Hillsong are Hailey and Justin Bieber, whose wedding they attended with their children and who they often had at their home in Montclair, New Jersey.

After news of Carl's affair emerged this week, Hailey unfollowed both Carl and Laura on Instagram. Justin followed suit and now the Lentz's have unfollowed them too.

While the Biebers were their most famous friends, Carl and Laura have mingled with countless celebrities over the years after being introduced to them through the church. He's been seen with the Kardashians, Drake, Vanessa Hudgens, and various NBA stars.

Lentz grew up in Virginia then went to Australia after graduating high school. That is where he was introduced to Hillsong and met its founder, Brian Houston.

In 2003, he returned to the US with Laura to set up Hillsong in New York City. 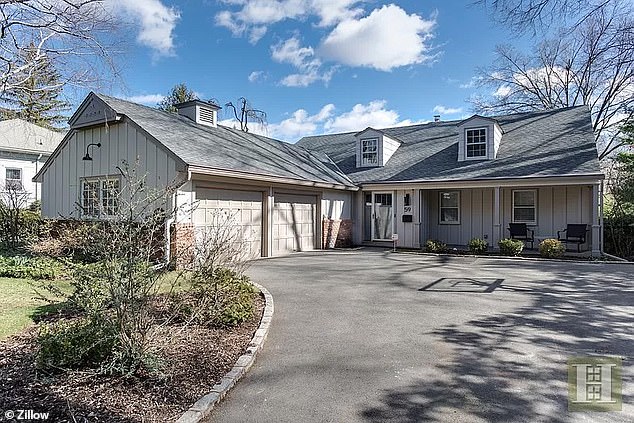 The Lentz family live in this $1.5million home in Montclair, New Jersey, near the Hillsong church there 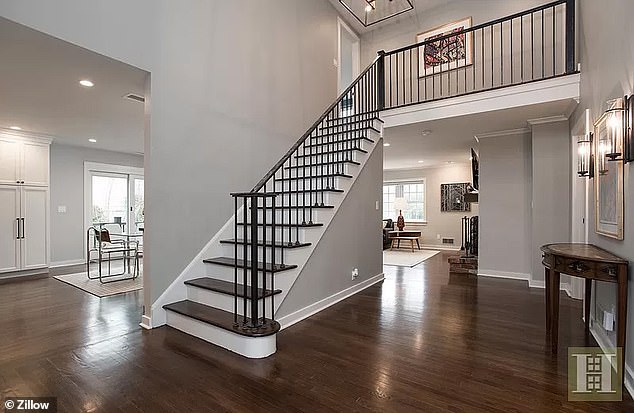 It's unclear now whether the family will stay in NJ , near the church, or how they'll sustain their lifestyle 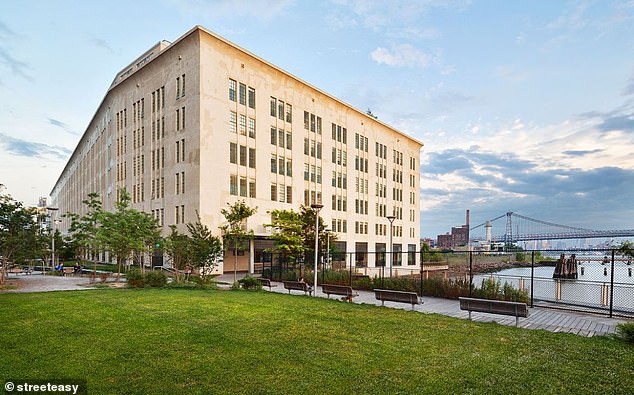 They previously lived in a $2million apartment in this luxury building in Williamsburg, Brooklyn

It has since grown, under his leadership and with the help of Brian's son Joel, into a celebrity-mecca. Lentz's salary is not listed anywhere in the company's most recent annual reports.

He and Laura, and their kids, live in a $1.5million, five-bedroom home in Montclair, New Jersey, where the church is registered.

They have also been listed on the deed for a $2million apartment in Williamsburg, Brooklyn, in the past.

Details of exactly how much they are paid or if any of their living expenses are counted as church expenses is unclear.

Hillsong is registered as a company in Australia, where it began. According to the most recent Australian annual report, the church took in $95.9million AUD in revenue, around  $70million USD, and