Sony takes over Oxford Circus Tube station with its distinctive button symbols in stunt to mark launch of its new PS5 console tomorrow The London underground sign has been replaced by Sony's controller icons  The tube station's tunnels, entrances and platforms have all been transformed The clever marketing stunt will be live today and tomorrow

By Aliki Kraterou and James Gant For Mailonline

Sony's iconic PlayStation button symbols have taken over one of London's busiest tube stations ahead of the new PS5 launch in the UK tomorrow.

The gaming giant has partnered with Transport for London (Tfl) to celebrate the launch of the new console by giving a new look to Oxford Circus Tube station.

Outside the four entrances of the station the characteristic London underground sign has been replaced by Sony's X, triangle, circle and square button icons.

It is not yet clear how much Sony paid TfL for the unusual advertising campaign - which will only be in place for 48 hours. 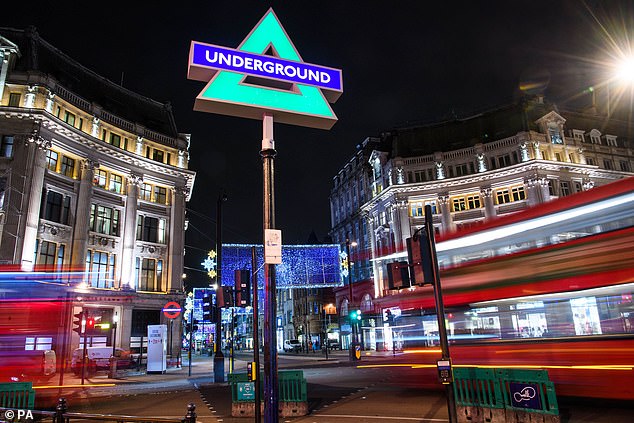 As well as the the tube's roundels, its tunnels, entrance/exits, Victoria, Central and Bakerloo line platforms have also been transformed and now feature the four PlayStation shapes.

The marketing stunt which will last 48 hours is ironically located right in front of the Microsoft store. 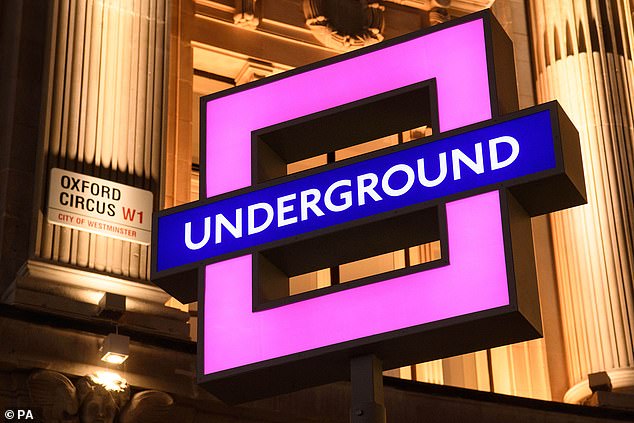 PlayStation celebrates the launch of the new PS5 tomorrow 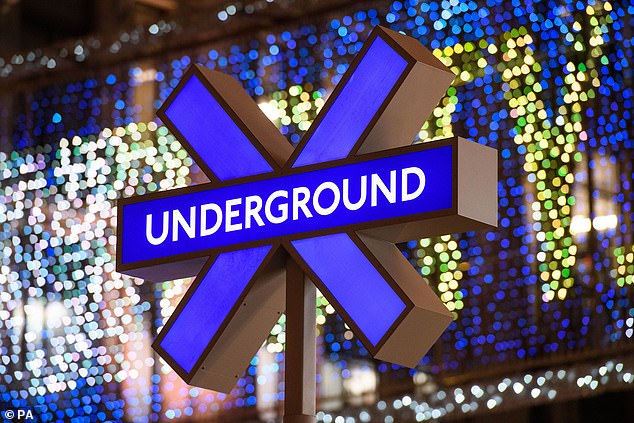 Warwick Light, Vice President at PlayStation UK said, 'The launch of the PlayStation 5 marks another defining moment in the history of the brand.

'We wanted to make the UK launch an unmissable event and celebrate it in a playful way with our fans by bringing together a British icon, the London Underground sign, with the iconic PlayStation shapes.

'Similarly, we're thrilled to be able to bring some of our most loved franchises to stations across London

PREV Tories on verge of revolt over failure to fix cladding scandal in wake of ...
NEXT Texts North Queensland Cowboys star sent club staffer after having sex with her ...