SpaceX Falcon 9 rocket launches US-European satellite which will measure sea level rise over the next 30 years and then touches back down to Earth for a stunning landing SpaceX Falcon 9 rocket carrying Sentinel-6 Michael Freilich satellite blasted off from California on Saturday   It took off from Vandenberg Air Force Base at 9:17am and arced southward over the Pacific Ocean  Rocket then released the US-European satellite which will measure the rise of sea levels over three decades  Dramatic video shows the Falcon's first stage fly back to the launch site and land perfectly for reuse

By Ariel Zilber For Dailymail.com and Associated Press

A US-European satellite designed to extend a decades-long measurement of global sea surface heights was launched into Earth orbit from California on Saturday.

A SpaceX Falcon 9 rocket carrying the satellite blasted off from Vandenberg Air Force Base at 9:17am and arced southward over the Pacific Ocean.

The Falcon's first stage flew back to the launch site and landed for reuse. 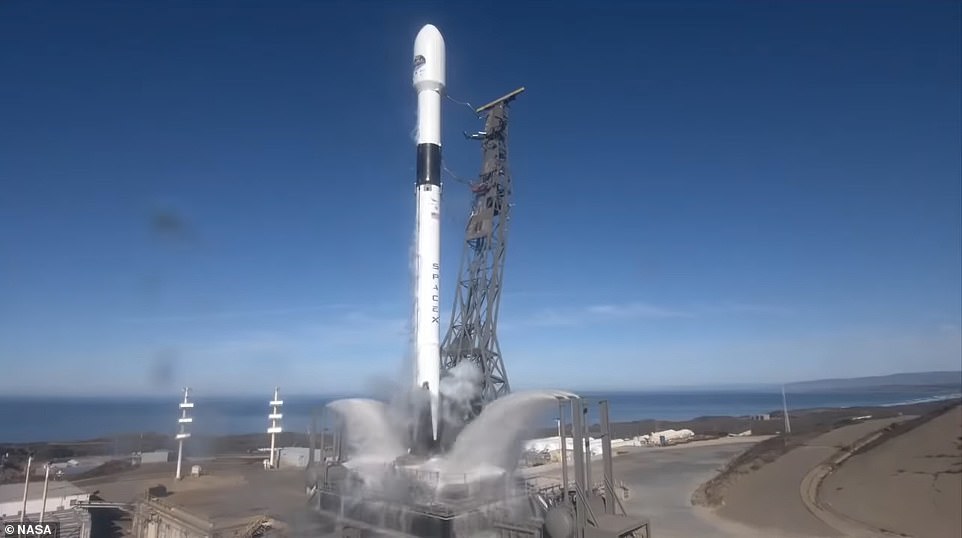 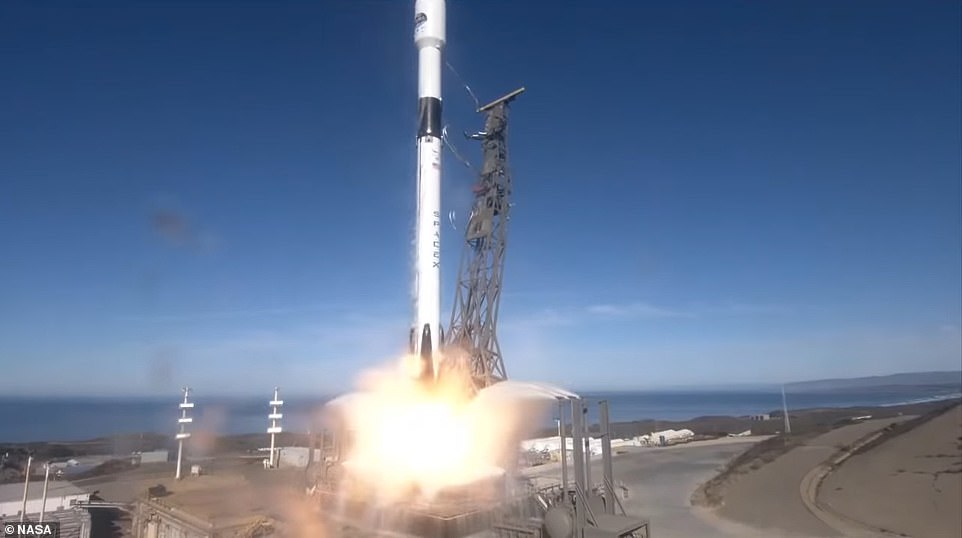 The Sentinel-6 Michael Freilich satellite was released from the second stage about an hour later.

It then deployed its solar panels and made first contact with controllers.

Named for a former NASA official who had a key role in developing space-based oceanography, the satellite’s main instrument is an extremely accurate radar altimeter that will bounce energy off the sea surface as it sweeps over Earth’s oceans.

An identical twin, Sentinel-6B, will be launched in 2025 to ensure continuity of the record. 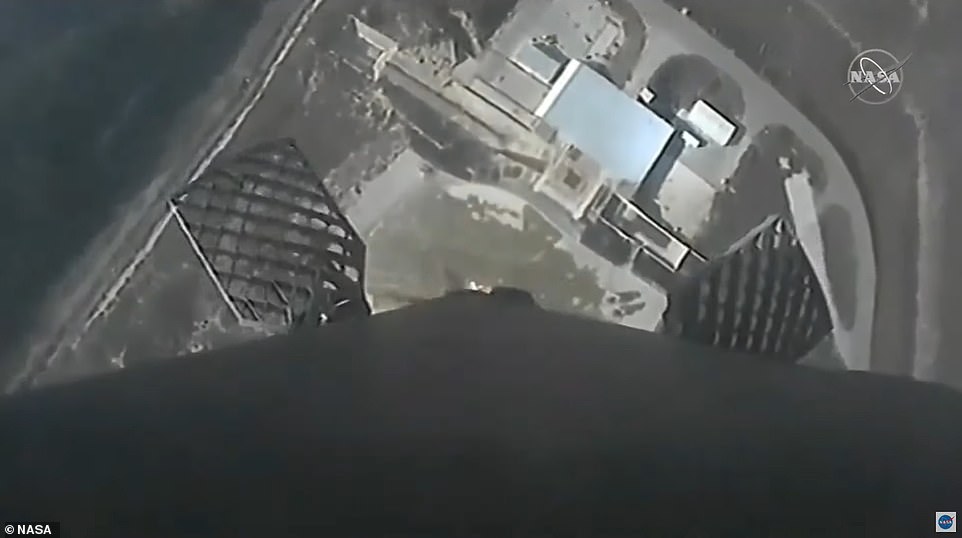 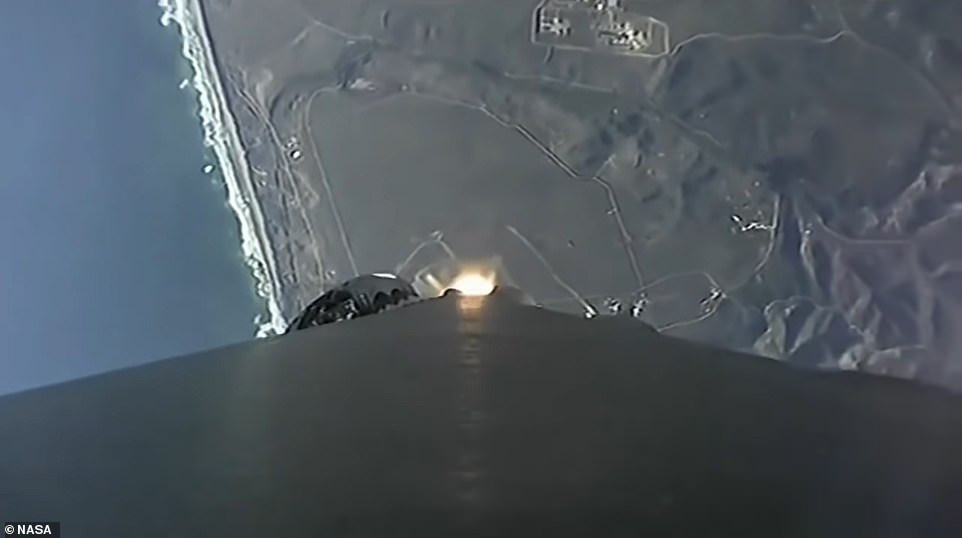 The rocket took off and then arced southward over the

PREV Killer is on the run in Melbourne after a young man was stabbed to death ...
NEXT Texts North Queensland Cowboys star sent club staffer after having sex with her ...