'This is a very bad situation': Officer first on the scene after a rapper was allegedly killed by a young couple with a samurai sword has described the horror blood-soaked scene The scene where a man was allegedly murdered with sword described by officer  Constable Amanda Sillis attended a call out to Forest Lodge on August 10, 2018  She was confronted by bloody scene and the body of Sydney rapper Jett McKee  Hannah Quinn, 26, and Blake Davis, 31, have pleaded not guilty to murder

A female police officer has described the 'very bad situation' she came across after seeing large amounts of blood following a Sydney samurai sword death, a jury has heard.

Constable Amanda Sillis had just arrived at the road in Forest Lodge on August 10, 2018, where Jett McKee's head had been sliced open in broad daylight.

Before getting out of the car she could already observe a significant amount of blood loss causing her to turn to her two colleagues and say: 'This is a very bad situation'. 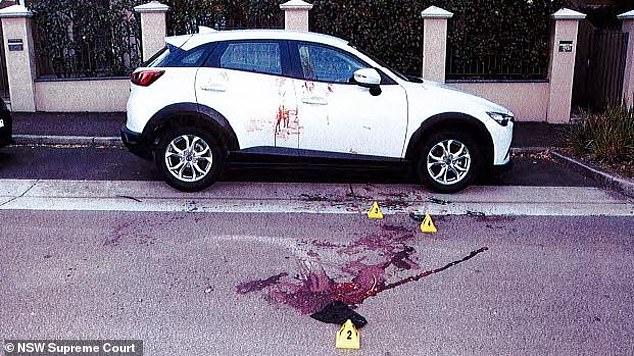 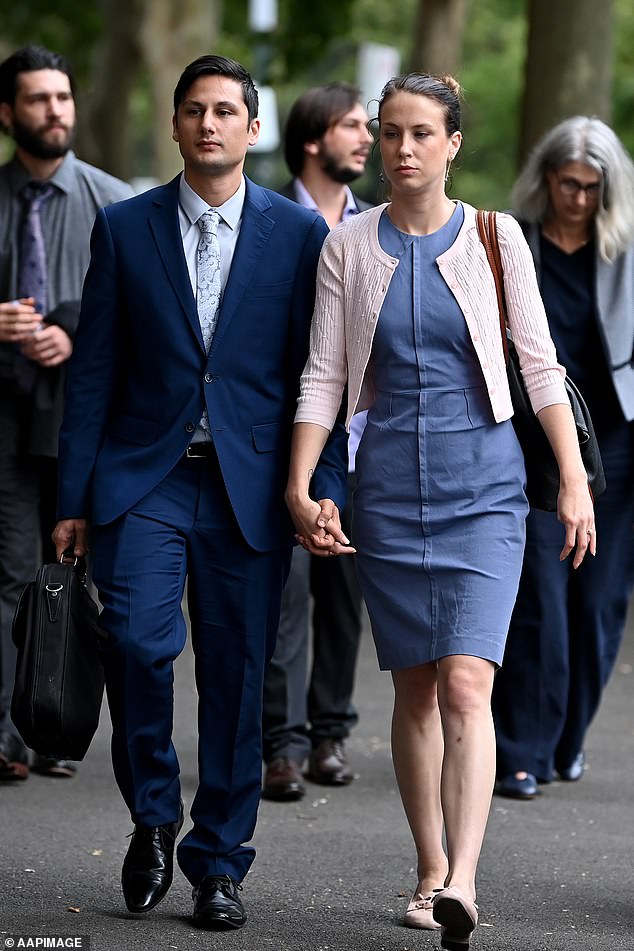 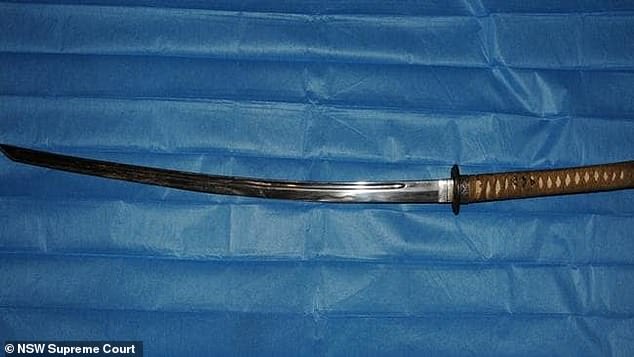 The alleged weapon (pictured) used in the broad daylight