Trump, in the nearly dozen tweets and retweets fired off Tuesday morning, appeared to  be backpedaling from Monday evening's decision by the General Services Administration to allow the transition process to begin, giving  President-elect Joe Biden and his team access to the federal government to begin the transfer of power.

But the president was singing a different tune on Tuesday, vowing to keep up the fight so he could remain in the White House.

'I concede NOTHING!!!!!,' the president declared in one retweet that featured a photo of himself standing in the Oval Office next to the resolute desk. 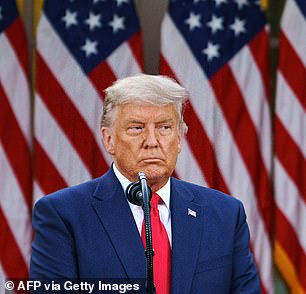 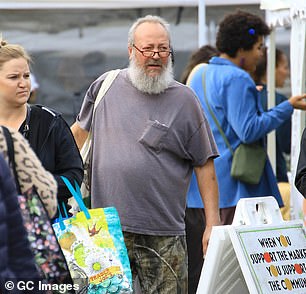 He also touted a 'big lawsuit' that would reveal a great deal of voter fraud, although he offered on specifics or evidence of his claim.

'Our big lawsuit, which spells out in great detail all of the ballot fraud and more, will soon be filled. RIGGED ELECTION!,' Trump wrote in a tweet flagged by Twitter as disputed.

It's unclear what legal case the president is referring to but the Third Circuit Court of Appeals has granted his campaign's request for an expedited review of a lower court's decision to dismiss a lawsuit over voting in Pennsylvania. A judge in the state threw out the Trump campaign's attempt to seek a legal injunction to stop the certification of Joe Biden's win there and the president's legal team is appealing.

As part of his arguments he was the winner in November, Trump also retweeted five tweets from actor Randy Quaid, the disgraced actor who once sought asylum in Canada as he fled legal challenges in California.

Quaid sent out his own series of tweets alleging election fraud - also flagged by Twitter for having disputed information - and full of praise for President Trump.

'Never underestimate The greatest President this country has ever had. Trump is an astonishing man of the people, fighting for all of us,' Quaid wrote.

Trump replied: 'Thank you Randy, working hard to clean up the stench of the 2020 Election Hoax!' 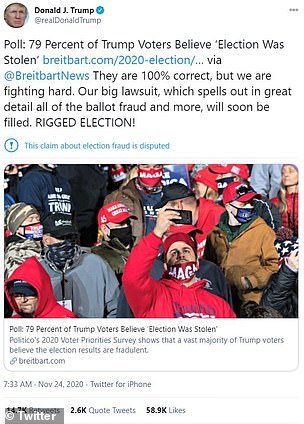 Quaid wrote: 'We’ve lost confidence in the system that elects our leaders. 79 million Americans believe election was rigged, the results fraudulent. We need an in-person-only-paper ballot re-vote, especially in the States where flagrant irregularities have occurred. No accuracy, no democracy!'

'Are you listening Republicans?' the president demanded with his retweet.

It's highly unlikely Republicans would agree to another election - a move that would be unprecedented in American history. A hand recount in Georgia certified Biden's win there and several states have begun the certification process that will formally give Biden the 306 electoral votes he won.

The president also displayed his continuing anger with Fox News, which was the first news organization to call Arizona for Biden - a decision that enraged Trump.

Murphy released a letter to Biden announcing the move, but dedicated a considerable portion to defending her own reputation and claiming she had been threatened and harassed.

Her letter, notably, does not go so far as 'ascertain' that Joe Biden is the winner of the election, despite networks calling the race 16 days ago, numerous states certifying their tallies, and Biden winning 306 electoral votes to Trump's 232. She also called him 'Mr.' instead of president-elect or vice president.

It came just over an hour after Michigan certified that Biden had won the state, putting another nail in the coffin of Trump's bid to overturn the election result.

The move ends much of the controversy over Trump's refusal to concede and means that a concession would be purely symbolic.

It allows Biden to get the same intelligence briefing as Trump, order FBI background checks on his picks for office and talk to senior officials in key roles - most notably, Dr. Tony Fauci.

The Biden-Harris transition team last night welcomed Murphy's letter, saying it was a 'needed step to begin tackling the challenges facing our nation'.

'In the days ahead, transition officials will begin meeting with federal officials to discuss the pandemic response' as well as national security issues, said Biden aide Yohannes Abraham.

But Trump tweeted later on Monday saying he had ordered Murphy to start the transition 'for the sake of the country' and claimed he was sure he would win 'the good fight.' 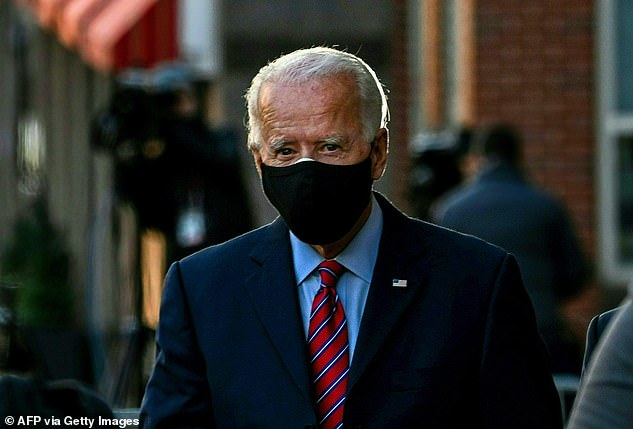 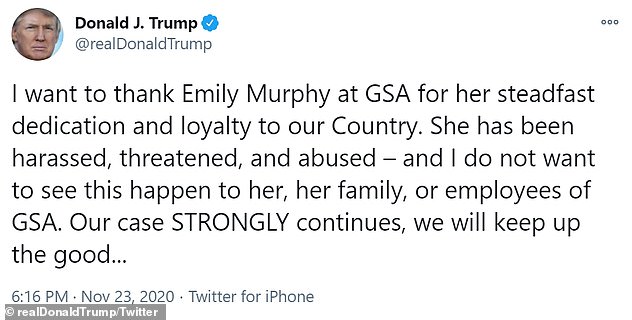 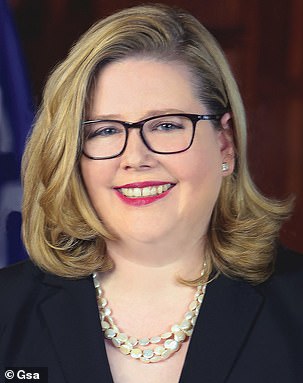 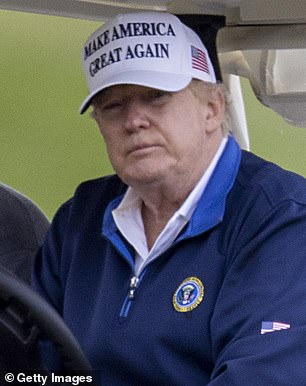 'Threatened.' Trump appointee Emily Murphy used her letter to Joe Biden to complain that she had been 'harassed' while refusing to start the transition and claim she acted on her own initiative in refusing to declare him the apparent winner

HOW BIDEN'S STAFF CAN FINALLY GET WORKING

The decision of GSA Administrator Emily Murphy to allow the transition to move forward allows Biden and his team to get access to money, space and personnel.

Biden will now have at his disposal $6.3 million in administrative costs, and another $1 million has been appropriated for appointee orientation sessions and a transition directory.

But the cash is not the point: the access is.

Biden will now have access to the President's Daily Brief, meaning he will be receiving the same national security briefings as Trump.

Additionally, the Biden-Harris team will be able to receive briefing books from other career 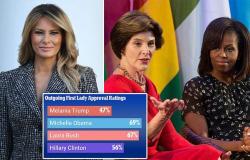 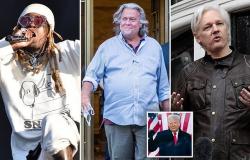 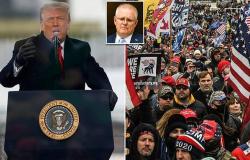