A family-run building business was scammed out of $51,000 after their emails were hacked, tricking them into transfering money to a fake bank account.

Jane Fleming, who helps run the family business, subcontracted concreter Simon O'Donnell for a job in Montmorency in Melbourne's northeast in May.

Mr O'Donnell sent Ms Fleming an invoice for $51,000 at 5pm on a Friday but Ms Fleming didn't receive it until 7.30am the next day, during which time their emails were intercepted and manipulated.

South African hackers changed the payment details on the invoice to their own Commonwealth Bank account before forwarding the email to Ms Fleming. 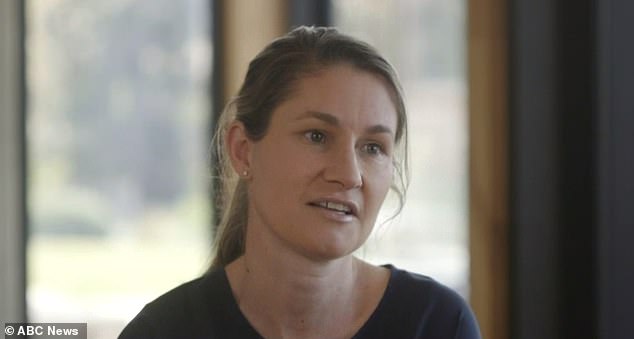 Melbourne mother Jane Fleming (pictured), who helps run her family building business, attempted to pay subcontractor Simon O'Donnell $51,000 for his services in May - but their emails was intercepted and she unintentionally transferred it a hacker's bank account

Ms Fleming had not contracted Mr O'Donnell for six months and just assumed he changed his details - thus not realising it was actually a hacker's bank account.

The money was then withdrawn from an ATM in South Africa using the CBA account, which they likely created online with fake details.

Having not received the payment two days later, Mr O'Donnell called Ms Fleming's husband to ask where the funds were, which is when both parties realised they had been scammed.

Ms Fleming and her husband were celebrating her son's birthday when they found out the devastating news.

'It was a horrible day. I just felt sick all day, just wondering where the 50 grand was,' Ms Fleming told ABC News.

Meanwhile, Mr O'Donnell said he 'felt completely helpless' that his $51,000 payment had simply vanished into cyber-space. 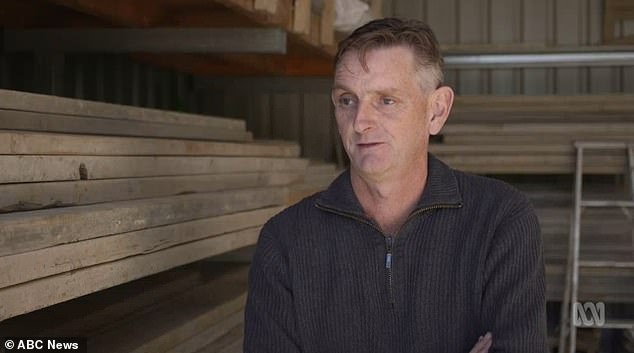 Mr O'Donnell (pictured) said he 'felt completely helpless' that his $51,000 payment had simply vanished into cyber-space. He said the loss was

PREV I didn't ask for cash to get pardons says Rudy Giuliani
NEXT Big Fat Gypsy Wedding star Paddy Doherty, 61, is seriously ill with Covid and ...