New York City Mayor Bill de Blasio says public schools will open to students on a rolling 'school by school' basis and that he'll announce his plan on how to do so next week.

When he sent more than one million children into all-online classes, de Blasio promised he would have a reopening plan before the Thanksgiving holiday.

He said on Wednesday that he would announce his plan next week.

'We will find a way back through this pandemic because we've proven we can keep schools safe, but we will have to come back in a different way given some of the challenges we are facing with this second wave bearing down on us,' de Blasio said.

'Next week we will put forward that plan. It will take a lot of engagement with parents. We will need a lot of help from parents, but we know parents want their kids back in school. They will be our partners.' 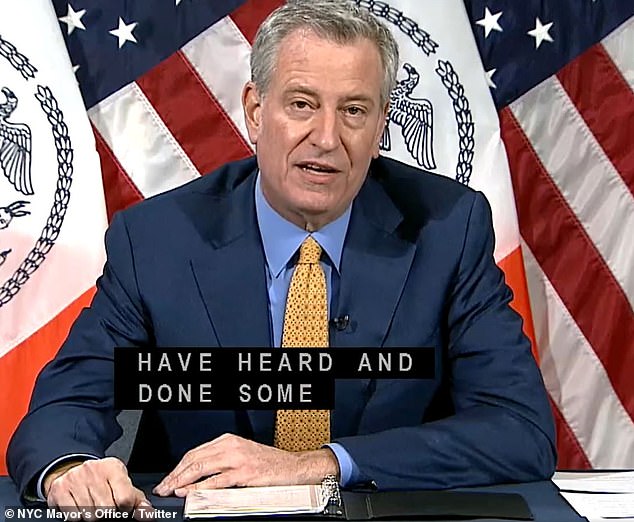 He said that when schools did reopen, all students would have to have a consent form ready to undergo testing before entering buildings.

'Every child will have to have a consent form on file because testing will be more frequently,' he said.

Of his plan, de Blasio only said that officials would focus on Special Education District 75 first before early childhood and elementary levels.

His comments came after hundreds protested outside the mayor's Gracie Mansion home earlier in the day demanding that he reveal his plans to reopen the nation's largest public school system.

De Blasio also revealed on Wednesday that more than one million New Yorkers have been tested for coronavirus since the beginning of the pandemic - the most in any city across the country.

It comes as cases and hospitalizations in the city and state continue to rise with the onset of cooler weather, which has forced people indoors.

Meanwhile, Gov Andrew Cuomo warned that the looming COVID surge is 'reminiscent of the bad old days' as he opened a field hospital on Staten Island and revealed he is working on a 'winter plan' to battle the crisis. 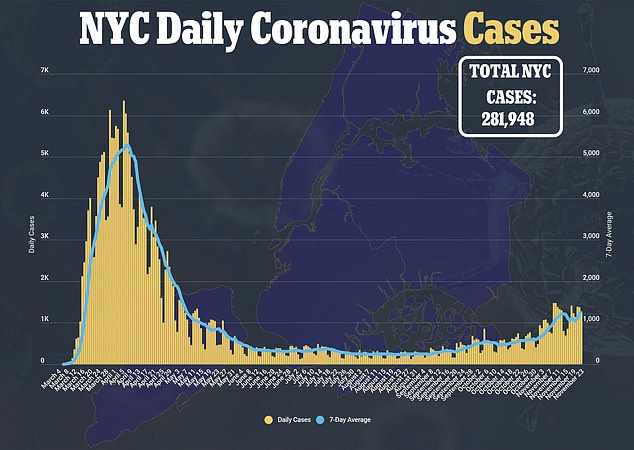 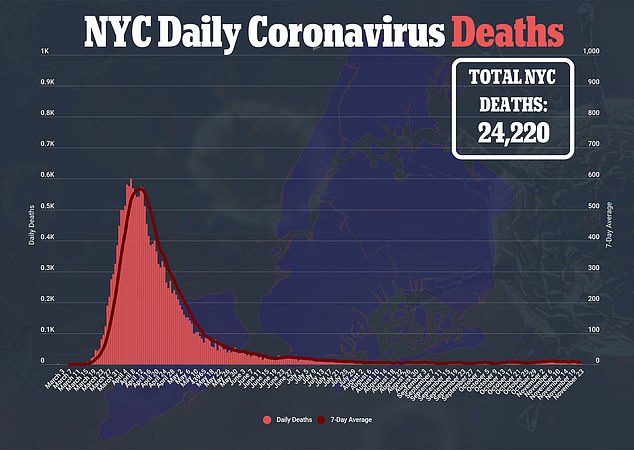 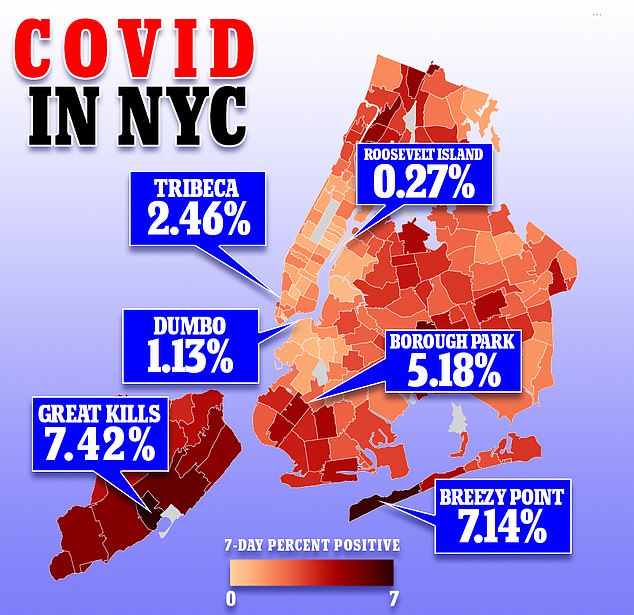 ‘The end of our civilisation’: Putin raises prospect of global conflict mogaznewsen

‘The end of our civilisation’: Putin raises prospect of global conflict mogaznewsen