U.S. President Donald Trump said on Thursday that delivery of the coronavirus vaccine would begin next week and the week after. Speaking to U.S. troops overseas via video link to mark the Thanksgiving holiday, Trump said the vaccine would initially be sent to front-line workers, medical personnel and senior citizens.

Lawmaker Ha Tae-keung said after being briefed by the National Intelligence Service that the agency did not specify how many and which drugmakers were targeted but said there was no damage from the hacking attempts, News1 said.

Last week, Microsoft said hackers working for the Russian and North Korean governments have tried to break into the networks of seven pharmaceutical companies and vaccine researchers in South Korea, Canada, France, India and the United States.

South Korea reported more than 500 new coronavirus cases for the second consecutive day on Friday, a level not seen in nearly nine months, as a third wave of infections spreads nationwide and authorities scrambled to provide more hospital beds.

Prime Minister Chung Sye-kyun warned that daily infections could swell to 1,000 and bring a greater crisis including hospital bed shortages if social distancing measures and other restrictions failed to stop the contagion.

Chung urged authorities to secure more hospital beds to prevent shortages. The health ministry said there were sufficient beds available for now, but there could be shortfalls in two to three weeks if cases continued to spike.

Australia's second-largest state, Victoria, once the country's COVID-19 hotspot, said on Friday it has gone 28 days without detecting any new infections, a benchmark widely cited as eliminating the virus from the community.

The state also has zero active cases after the last COVID-19 patient was discharged from hospital this week, a far cry from August when Victoria recorded more than 700 cases in one day and active infections totalled nearly 8,000.

Australia's southern island state, Tasmania, on Friday became the latest to open its border to Victoria, reuniting families who had been apart for months. Victoria is the last state to gain access to Tasmania, which closed its borders in March. 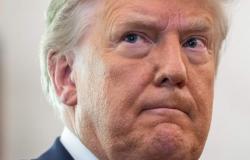 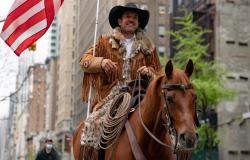 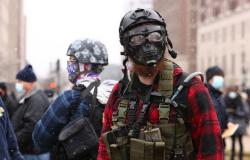 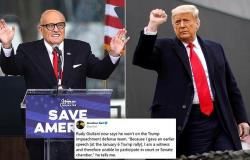 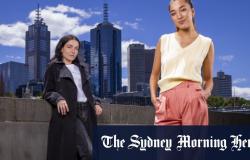