French people who discriminate against compatriots due to their accent face a maximum three-year prison term under a new bill seen as a victory for the country’s maligned provincial twangs over well-educated Parisian speech. The law, which was passed after its first reading on Thursday night, places discrimination due to accent on a par with race, gender or handicap. Those who flout it also face a €45,000 fine. Tabled by MPs in President Emmanuel Macron's centrist political party, the law notably seeks to counter prejudice in the workplace against regional and lower-class accents. The issues of “accent discrimination” came to a head in recent months after the appointment in July of Jean Castex, the new prime minister, who is a rarity among senior politicians in having retained his thick southwestern accent. Christophe Euzet, MP for the Mediterranean port of Sète and lead sponsor of the bill, said he had been appalled at the way Mr Castex, a former top civil servant and mayor of Pyrenean town Prades, had been mocked for his accent after taking the top government job. Northern French often equate southern accents with sun, aperitifs and idleness. Mr Euzet, a native of Perpignan with similar southwestern tones to Mr Castex, said it was time to end stereotypes in which a southerner is seen as "a fun guy ... not there to talk about serious things.” “Accents have no right of place in radio and television channels, in the world of politics and the helm of high office, administrations and French public businesses,” he added. Unlike in Britain, French media, in particular, has made no visible effort to employ newscasters and other prominent personalities with provincial twangs. During debates, MPs complained that TV personalities with southwestern accents were “relegated to the rugby column or the weather”. Patricia Mirallès, a Macron MP, whose parents were French from North Africa, recounted “painful” memories of being mocked for her pied-noir accent. Maina Sage, an MP from French Polynesia, denounced what she called “a form of racism” every time she opened her mouth in parliament. “Our nation, which often prides itself on the great diversity of its regions, paradoxically disappoints through the toned-down uniformity of public speech,” said Mr Euzet. The dominance of the Parisian accent is often equated with France notoriously centralised and urban administration whose failure to take into account the provincial mindset fuelled the “yellow vest” revolt two years ago. 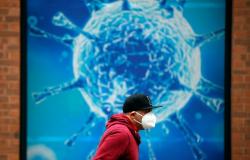 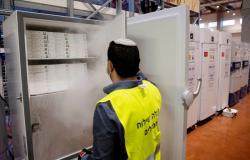 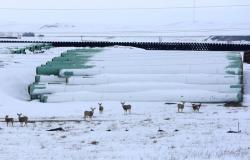 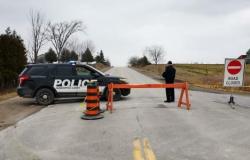