A Harvard graduate student who allegedly attempted to smuggle cancer research materials out of the United States will plead guilty to a lesser charge in court.

Zaosong Zheng, 30, is set to appear before a Massachusetts judge on Thursday, twelve months after he was arrested at Boston Logan Airport with 21 vials of cancer cells in a suitcase he was taking to China.

Zheng told Customs and Border Protection agents at the time that he was not traveling with any concealed specimens. However, he later admitted to having stolen the vials from Beth Israel Deaconess Medical Center, a hospital affiliated with Harvard, where he had been working since 2018.

Zheng was subsequently charged with making false statements to CBP agents and attempting to smuggle goods out of the US.

He is now expected to plead guilty to the false statements charge as part of a plea deal.

At the time of his arrest, the FBI theorized that Zheng may have been trying to smuggle the cells out of the country for the Chinese government.

There is growing concern among US officials that China is increasing their influence at top American colleges in a bid to steal cutting-edge research and intellectual property to advance their own aims.

The presence of Chinese spies and their theft of American intellectual property has been dubbed 'academic espionage'. 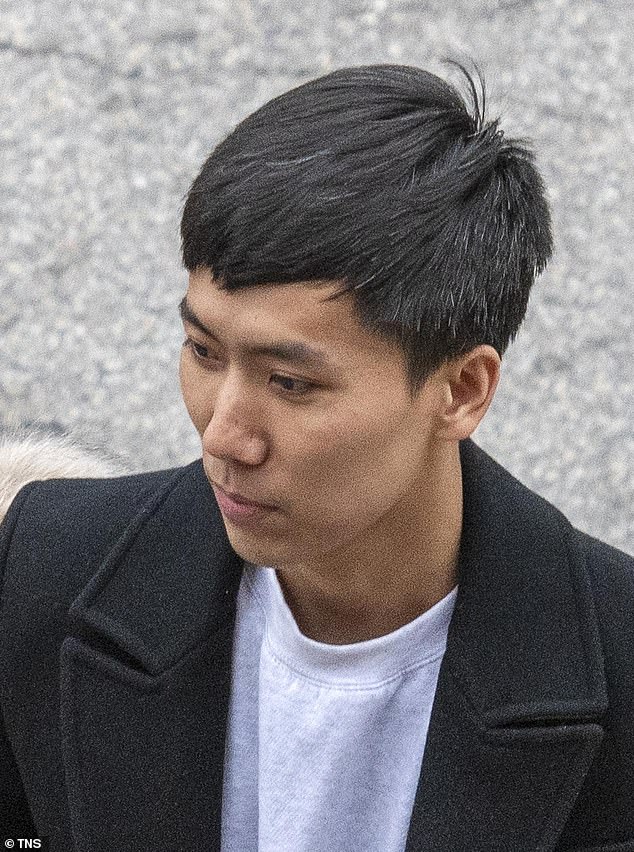 Zaosong Zheng, 30, is set to appear before a Massachusetts judge on Thursday, twelve months after he was arrested at Boston Logan Airport with 21 vials of cancer cells in a suitcase he was taking to China

According to a US judge, Zheng was receiving a $2,000-a-month stipend from the Chinese government-run China Scholarship Council.

FBI Special Agent Kara Spice wrote in an affidavit shortly after Zheng's arrest that the Chinese government 'uses postgraduate students and post-graduate researchers and professionals in the fields of science, technology, engineering, and mathematics to obtain and often steal intellectual property from the U.S.'

Zheng's roommate, Jialin Li, was reported to be a cadet in the People's Liberation Army of China and was also employed at the Beth Israel lab.

'I believe, based on my training and experience, that Zheng's appointment at (Beth Israel) was not an accident, and that he was knowingly gathering and collecting intellectual property from Beth Israel possibly on behalf of the Chinese government,' Spice wrote in her affidavit.

However, prosecutors have reportedly been unable to conclusively prove that the Chinese government was behind the smuggling attempt. 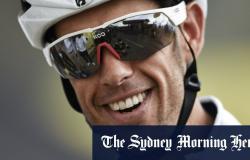