There are renewed calls to ban e-cigarettes after a study found the majority of ingredients used could cause serious respiratory health problems.

E-liquids are available in Australia but are illegal to sell if it contains nicotine - which 21 per cent of them do - according to a groundbreaking study conducted by researchers from Curtin University and the Telethon Kids Institute.

The team examined 52 e-liquids for sale over the counter in Australia and found they weren't as 'clean' as they were being advertised. 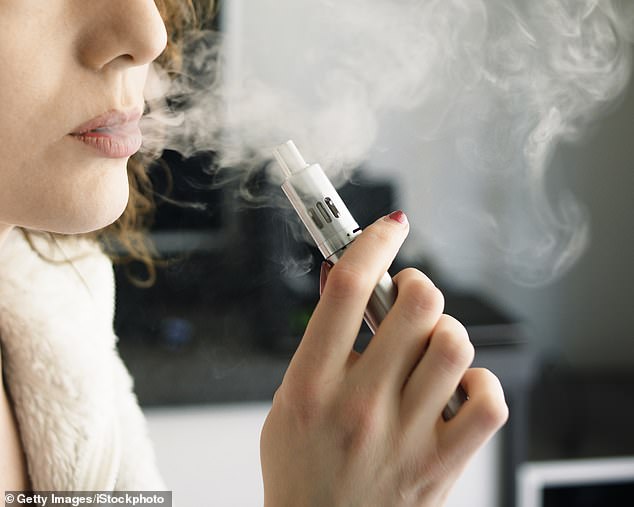 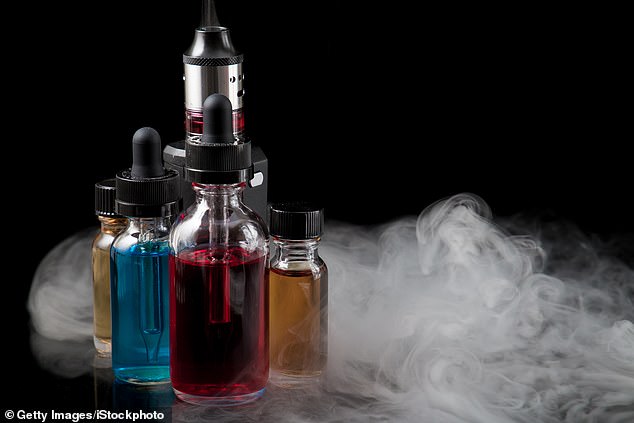