Snow and freezing fog will grip Britain on New Year's Day today after temperatures fell to -7C (19F) overnight - and more sub-zero weather is on the way this weekend, before worse could be to come later this month.

Forecasters are warning of possible further chaos, because the same conditions behind the 'Beast from the East' in 2018 - one of the worst storms to hit the UK in living memory - are forming again high up in the atmosphere.

The 'sudden stratospheric warming' (SSW) event happens when the temperature in the stratosphere soars by 50C (122F). This 'reverses' Britain's wind pattern, from the warmer west out in the Atlantic to the east – and Siberia.

It can take two weeks for the effects of a SSW to be felt. This was the case in February 2018 with the infamous Beast from the East, which saw much of the UK gripped by travel chaos and school closures amid heavy snow.

The Met Office had to post a 'code red' warning for snow, the first time in its history it had done so. Blizzards blew in on bitter winds from Russia, with drivers and passengers stranded overnight on snow-hit motorways. 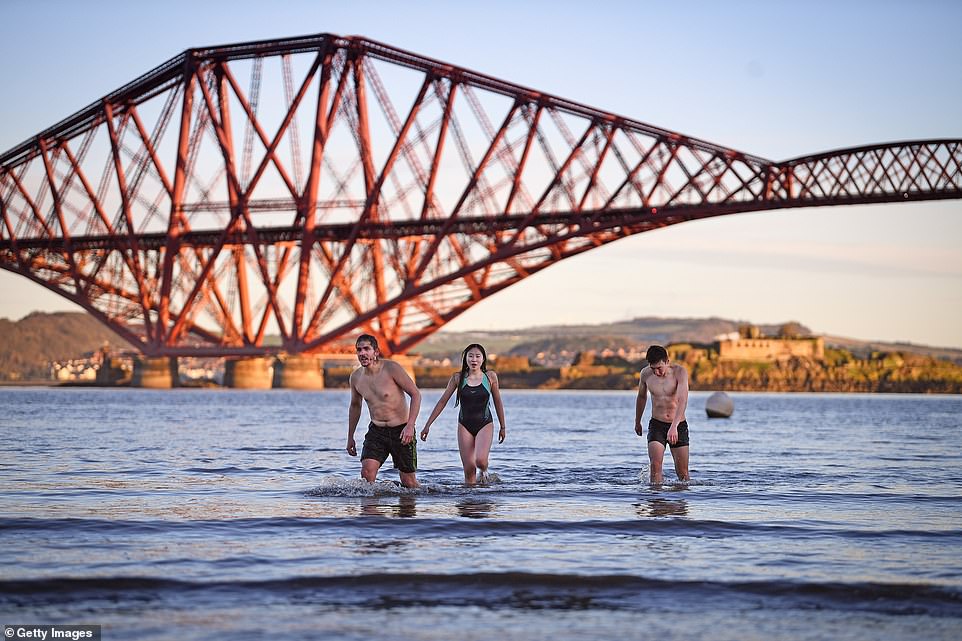 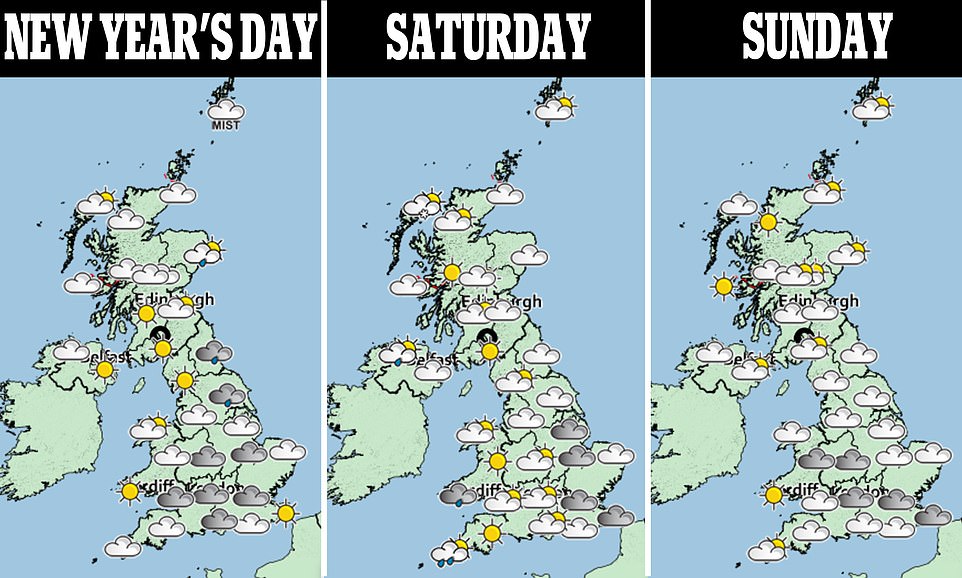 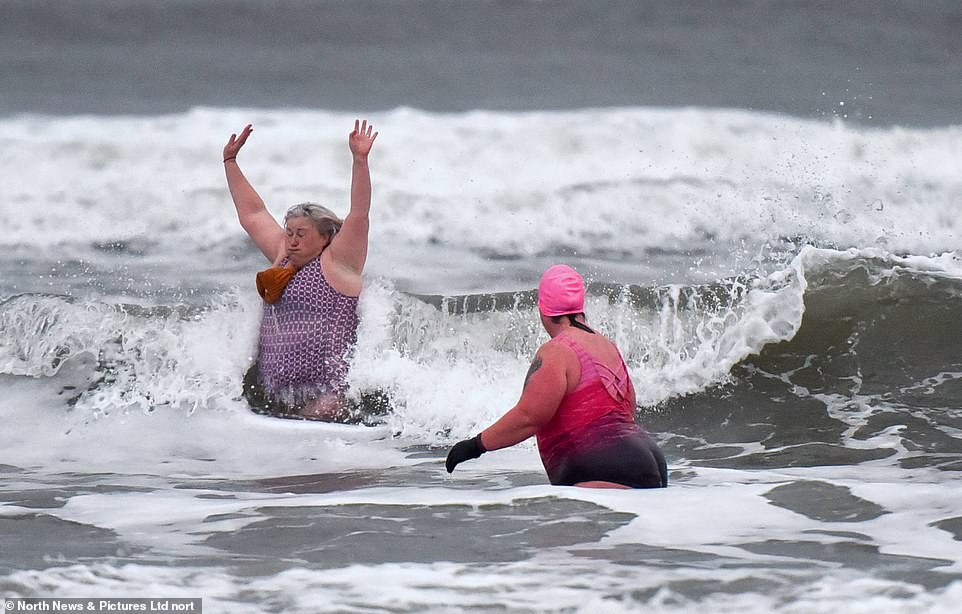 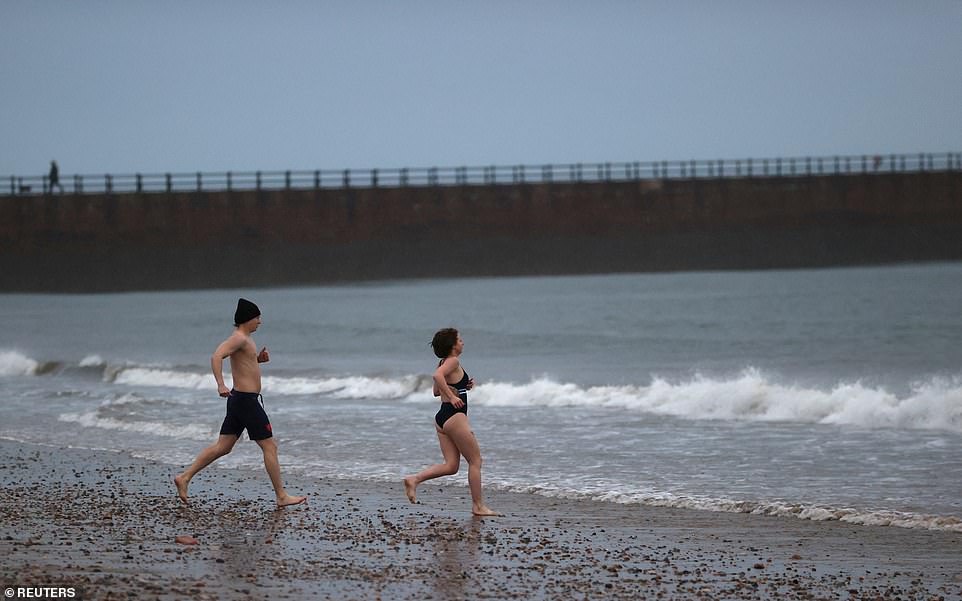 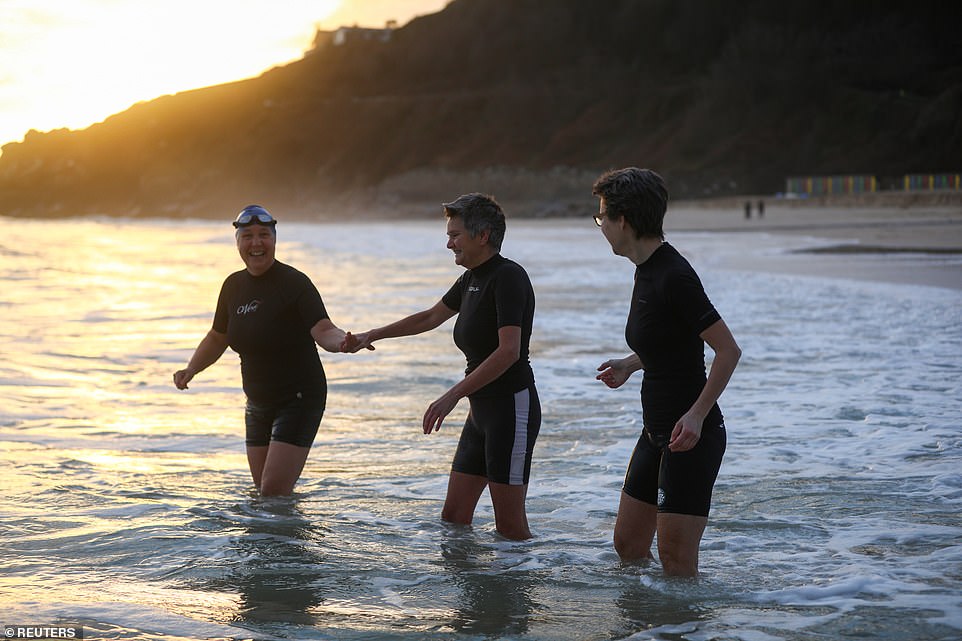 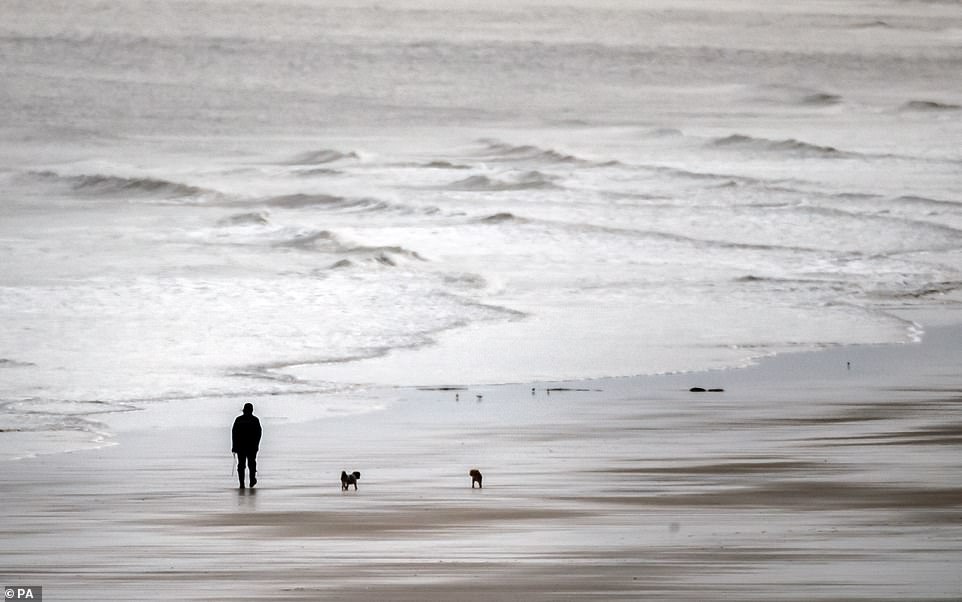 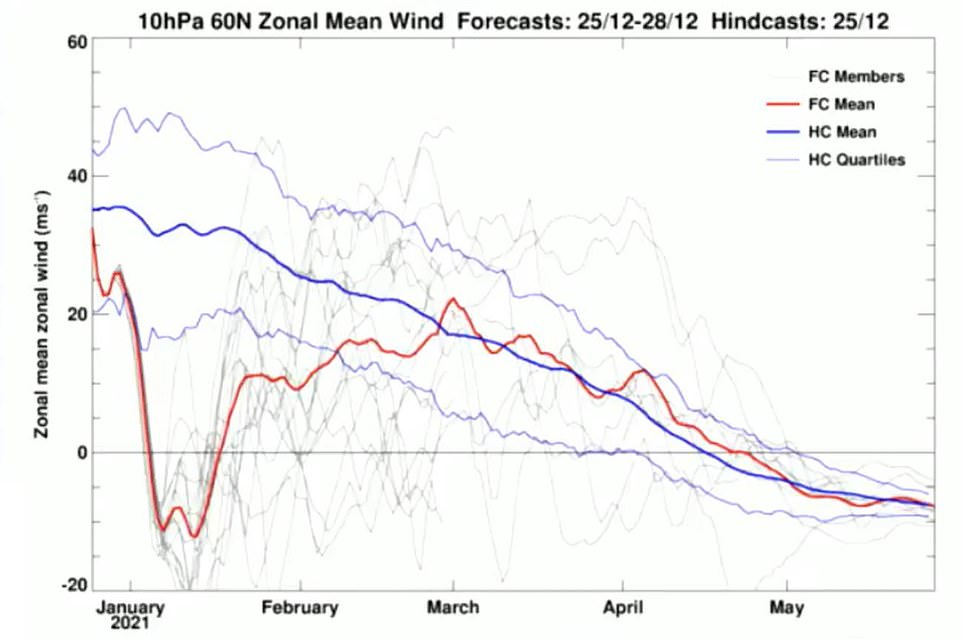 This is a projection of wind speeds 30km (18 miles) above the North Pole. In the next ten days, the drop in the red line indicates that the winds high up in the atmosphere are going to drop down and change. This is indicative of 'sudden stratospheric warming' where temperatures jump high up above the North Pole. These conditions were behind the Beast from the East in February 2018, which saw much of the UK gripped by travel chaos and school closures amid heavy snow

Grahame Madge of the Met Office said: 'Many weather agencies are united in the view that this SSW will take place next week. When that happens - around 30km up in the stratosphere - our traditional wind pattern can be reversed.

'What is less clear is the long-term outlook for the impact of this event. Two out of three SSW events result in very cold episodes but one in three has little impact at all.'

What is Sudden Stratospheric Warming?

Severe conditions that hit Britain in February 2018 were described by the Met Office as a 'cocktail of weather events'.

The cold spell dubbed the 'the Beast from the East' - which also coincided with the arrival of Storm Emma - was caused by a jump in temperatures high over the Arctic, known by meteorologists as 'sudden stratospheric warming'.

The phenomenon, which in Britain usually leads to cold periods, begins 30km (18 miles) into the atmosphere in the high altitude jet stream, which usually flows from west to east, bringing relatively warm and wet air from the Atlantic into the UK.

A disturbance hits the jet stream, pushing its waves down towards the Arctic and reversing the stream from east to west. As the air is compressed over this region, it begins to warm.

This leads to high pressure over the North Atlantic, blocking the usual flow of mild air that flows into Britain from the west.

Instead, colder air from the east is sucked over the British Isles, resulting in colder temperatures.

The general outlook for the New Year period and into the second week of January is for cold conditions to persist, with snow, frosts and freezing fog.

On New Year's Day today, wintry showers are expected across north-eastern Scotland and the North East of England. In southern parts, freezing fog patches will reform, while other areas will 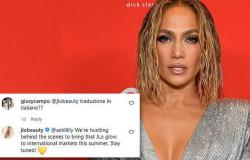 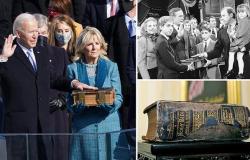