Family of six-year-old Stanley Metcalf who was accidentally shot dead with an air rifle by his great grandfather slam decision to free him 18 months into three year jail sentence Pensioner Albert Grannon, 79, is due for early released from prison this week Shot great-grandson Stanley, six, to death with air rifle in Sproatley, East Yorks.  Claimed it had ricocheted off the floor and has never apologised for his death  Family stunned he is to be released, serving 17 months of three year sentence

The family of a six-year-old boy who was accidentally shot dead with an air rifle by his great grandfather have slammed the decision to free him 18 months into his three year jail sentence.

Albert Grannon, 79, has never apologised for the death of Stanley Metcalf at the retired shipbuilder's home in Sproatley, East Yorkshire in July 2018.

Stanley's family have been left stunned to learn the boy's killer, who was sent down in 2019, is due to be released on licence this week.

The young boy died after being hit by a ricochet from the air rifle Grannon fired on at a family gathering to mourn the loss of Grannon's fireman son Andrew who had died in 2003. 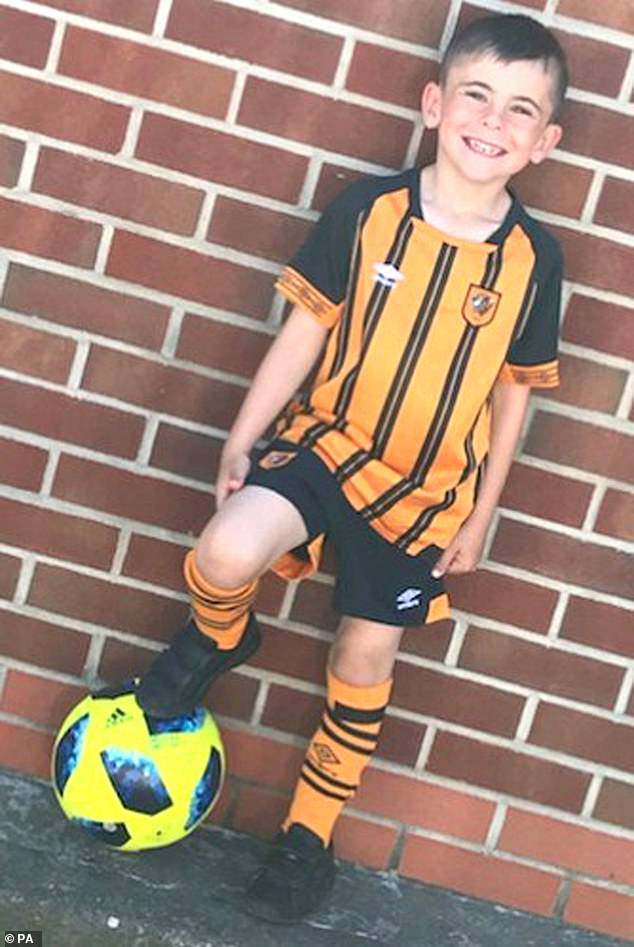 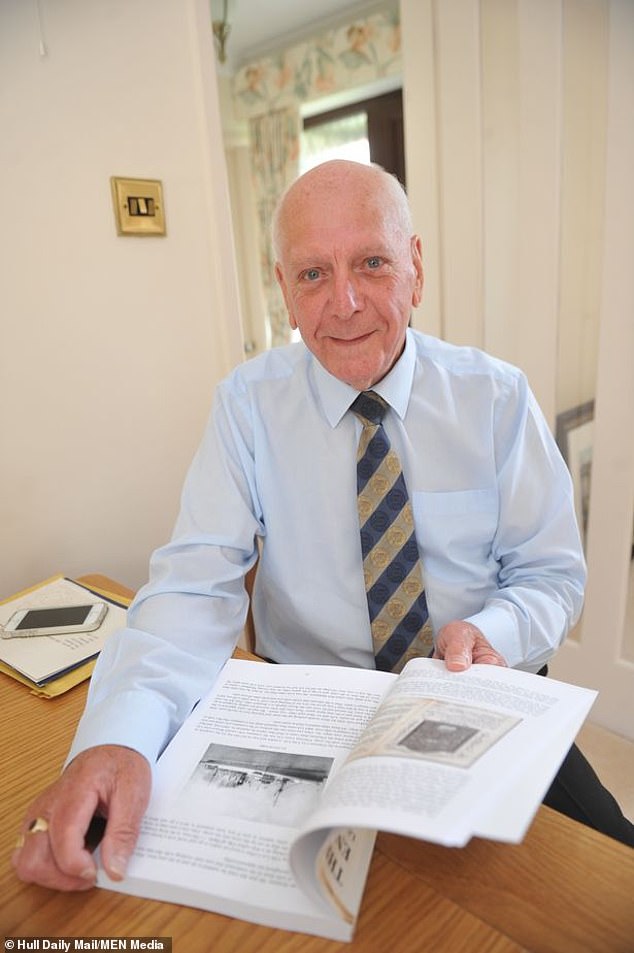 Grannon was seen taking Stanley inside to show him his illegal air rifle which he had bought for £90 to shoot rats, rabbits and squirrels.

The weapon had been modified with a more powerful spring, was loaded and had the safety catch off.

When those outside heard a loud bang, Stanley's mum Jenny Dees had thought her son was play acting as he lay dying.

It was only when her mother, Grannon's eldest daughter Kathryn, lifted the boy up to carry him out into the garden Jenny spotted a wound in Stanley's abdomen the