Assange creates Wikileaks with a group of like-minded activists and IT experts to provide a secure way for whistleblowers to leak information. He quickly becomes its figurehead and a lightning rod for criticism.

July: Wikileaks starts releasing tens of thousands of top secrets documents, including a video of U.S. helicopter pilots gunning down 12 civilians in Baghdad in 2007.  What followed was the release of more than 90,000 classified US military files from the Afghan war and 400,000 from Iraq that included the names of informants.

August: Two Swedish women claim that they each had consensual sex with Assange in separate instances when he was on a 10-day trip to Stockholm. They allege the sex became non-consensual when Assange refused to wear a condom.

First woman claims Assange was staying at her apartment in Stockholm when he ripped off her clothes. She told police that when she realized Assange was trying to have unprotected sex with her, she demanded he use a condom. She claims he ripped the condom before having sex.

Second Swedish woman claims she had sex with Assange at her apartment in Stockholm and she made him wear a condom. She alleges that she later woke up to find Assange having unprotected sex with her.

He was questioned by police in Stockholm and denied the allegations. Assange was granted permission by Swedish authorities to fly back to the U.K.

November: A Swedish court ruled that the investigation should be reopened and Assange should be detained for questioning on suspicion of rape, sexual molestation and unlawful coercion. An international arrest warrant is issued by Swedish police through Interpol.

Wikileaks releases its cache of more than 250,000 U.S. diplomatic cables.

December: Assange presents himself to London police and appears at an extradition hearing where he is remanded in custody. Assange is granted conditional bail at the High Court in London after his supporters pay £240,000 in cash and sureties.

February: A British judge rules Assange should be extradited to Sweden but Wikileaks found vows to fight the decision.

April:  A cache of classified U.S. military documents is released by Wikileaks, including intelligence assessments on nearly all of the 779 people who are detained at the Guantanamo Bay prison in Cuba.

November: Assange loses High Court appeal against the decision to extradite him.

June: Assange tells a group of journalists he will not leave the embassy even if sex charges against him are dropped out of fear he will be extradited to the U.S.

November: Assange is questioned over the sex allegation at the Ecuadorian Embassy in the presence of Sweden's assistant prosecutor Ingrid Isgren and police inspector Cecilia Redell. The interview spans two days. 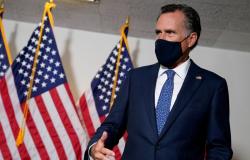 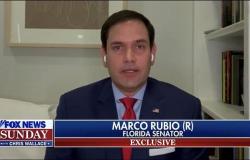 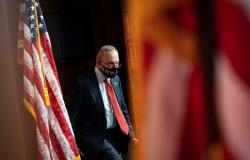 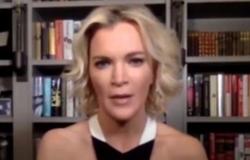