With the possible exception of Yoko Ono, no human being ever spent more time unclothed in the company of John Lennon than a buxom Liverpudlian by the name of June Furlong.

Renowned for her comely smile and deep brown eyes, she was perhaps the most prolific life model of a generation, disrobing for more than 25,000 artists.

Her career spanned six decades and took her to the studios of Francis Bacon, Augustus John, Frank Auerbach and Lucian Freud, who described her as 'an exotic creature with a deep, penetrating mind'.

Yet it was her chum Lennon who perhaps owed her the greatest debt after she talked him down from taking his own life in the summer of 1958, when he was an unknown art student.

The duo had developed a close friendship at the Liverpool College of Art where she made a living posing for life drawing classes.

It was here that one day she came across a 17-year-old Lennon standing in front of an open lift shaft, having just learned of his beloved mother Julia's death in a road accident. 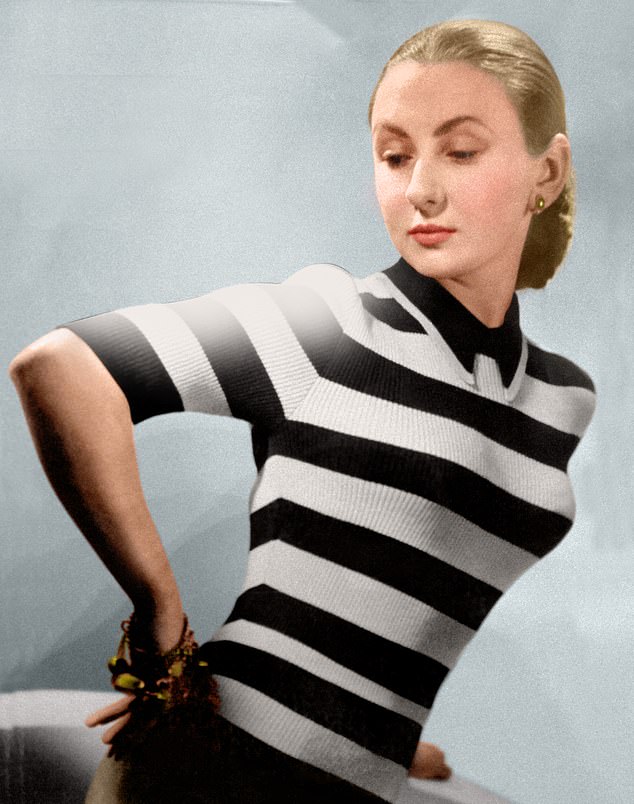 With the possible exception of Yoko Ono, no human being ever spent more time unclothed in the company of John Lennon than a buxom Liverpudlian by the name of June Furlong (pictured)

She managed to persuade him to walk away, and got one of his tutors to send him home in a taxi with a bottle of whisky.

On another occasion, Furlong helped convince Lennon, ten years her junior, that his band ought to sign a management contract with a businessman called Brian Epstein.

'He came in and he said to me he'd met this fellow called Epstein,' she recalled. 'He said he wants to manage us. I said to him: 'What have you got to lose?' He cracked up laughing . . . and said: 'Yeah, that's right what have we got to lose?' '

The band signed the very next day. 'He didn't realise what was going to happen after that. He thought it was a bit of a laugh. And then of course the rest is history.'

Furlong, who has died at the age of 90, also posed naked for another Beatle and art student at the college. Stuart 'Stu' Sutcliffe, the band's original bassist, played with The Beatles in Hamburg before leaving to pursue his career as an artist. He died from a brain haemorrhage at the age of 21.

June and Lennon had quickly struck up a friendship after he'd walked into one of her life-drawing sessions and asked if it would be 'all right' to draw her, to which June replied: 'Get yourself an easel.' Lennon stayed for several hours, and would return, day after day.

She memorably described her first encounter with him in an interview: he was 'just a Liverpudlian, stinking of fish and chips, before the charisma arrived', she said. 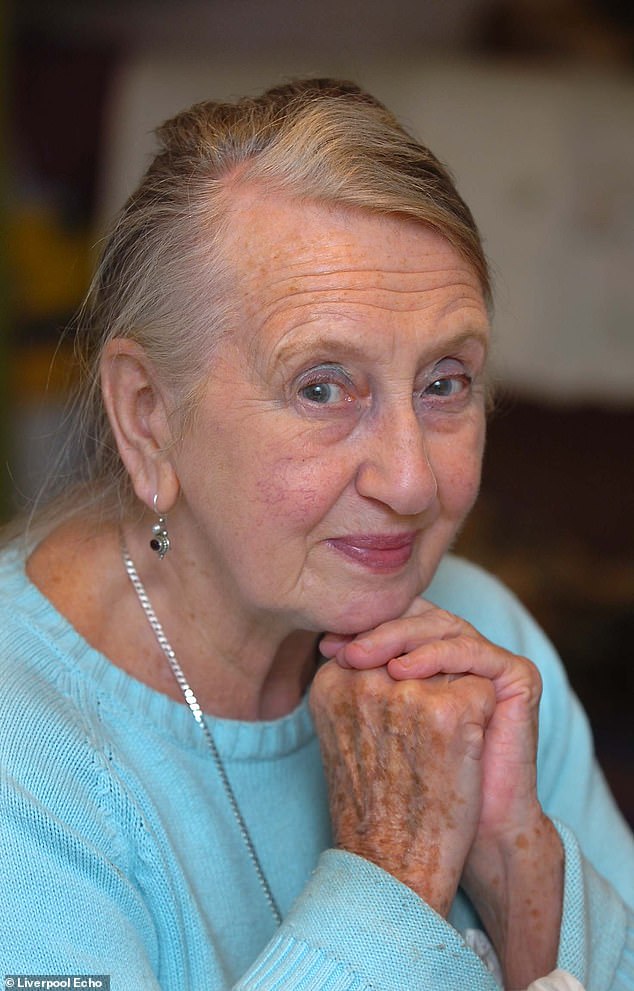 Her career spanned six decades and took her to the studios of Francis Bacon, Augustus John, Frank Auerbach and Lucian Freud, who described her as 'an exotic creature with a deep, penetrating mind'. Pictured: Ms Furlong now

'If he didn't like history of art, he'd just walk out of that lesson and he'd come into the life room. He'd conduct things as if it was a big cocktail party, and the group who were trying to get their drawings right would say: 'Shut up and sit down and draw.' And he'd say to me: 'I'll be back, I'm going next door to see Paul [McCartney]'.'

Lennon would invite her to listen to his latest songs during lunch breaks. 'I used to look at him and think: where will your talent take you? Where will you go? You'll either hit the bottom or you'll hit the top. There'll be nothing in between for you.'

Furlong was a working-class girl from a modest background, who had entered the professional art world

RT @DExpress_Sport: Brutal stuff ahead of the Australian Open #AusOpen