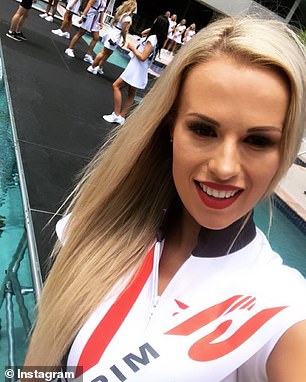 Gemma Mai, 35, who lives in New South Wales, travelled from the Gold Coast to Melbourne thinking she could visit the Victorian capital but was denied entry and put into hotel quarantine

A healthcare worker has been put into hotel quarantine and separated from her son for 14 days after being caught out by Victoria's border closure with NSW.

Gemma Mai, 35, who lives in Tweed Heads just one street away from the Queensland border, travelled to the Gold Coast last week believing she could then fly on to Melbourne.

She said she thought she would be fine to visit the city because she left New South Wales before 11:59pm on January 1, when Victoria slammed shut its border.

But on arrival in Melbourne, officials told her that because she had been in NSW in the previous 14 days, she would have to quarantine at a supervised hotel and pay $3,000.

After spending more than three hours at the airport following her arrival on Sunday afternoon, where she was even escorted to the toilet, she was taken to a hotel in Docklands.

Ms Mai told Daily Mail Australia she had not seen any information before her flight saying her travel plans would result in her being refused entry.

'Nothing tells you that, nothing says that,' Ms Mai claimed. 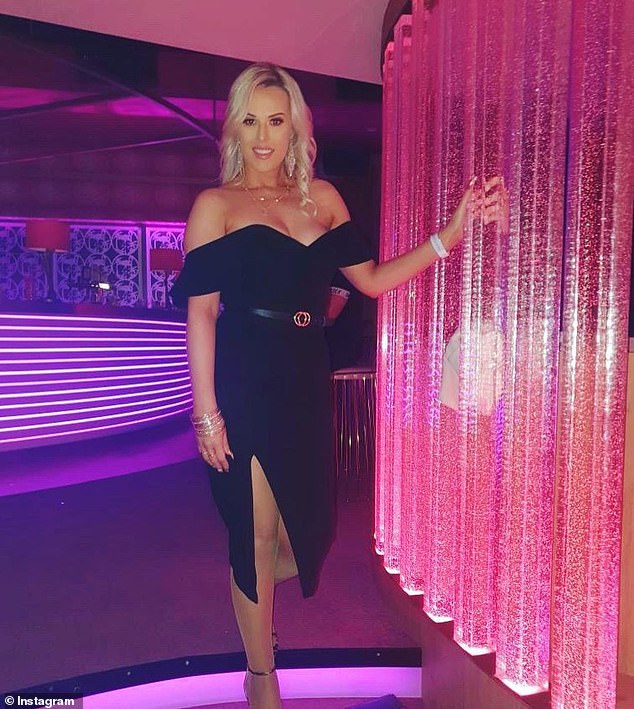 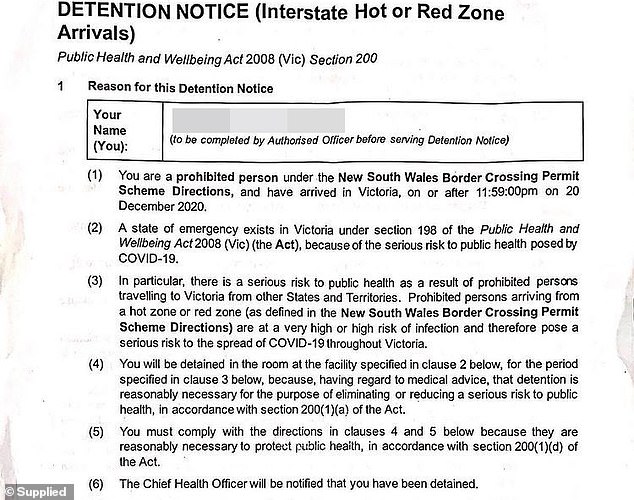 'I kept up to date with everything knowing if I'd be able to travel.

'As soon as I found out that Victoria was closing their borders to NSW and had to be out by 11.59pm on January 1, I got out.

'I went straight to Rydges. I booked into the hotel near Gold Coast airport. I stayed there for two days, 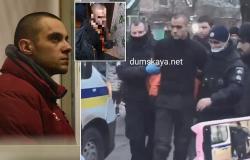