McDonald's has ditched plastic straws for a new environmentally-friendly alternative - but some customers say the new straws suck.

A growing group of fast food lovers claim the biodegradable paper straws go soggy and collapse after just a few sips and are begging the golden arches to switch back to plastic.

Queensland man Jayce Cunning, 23, even staged his own one-man protest outside a restaurant where he was photographed holding up a sign that read 'bring back plastic straws'.

But others have taken to social media to label the complaints 'first world problems'. 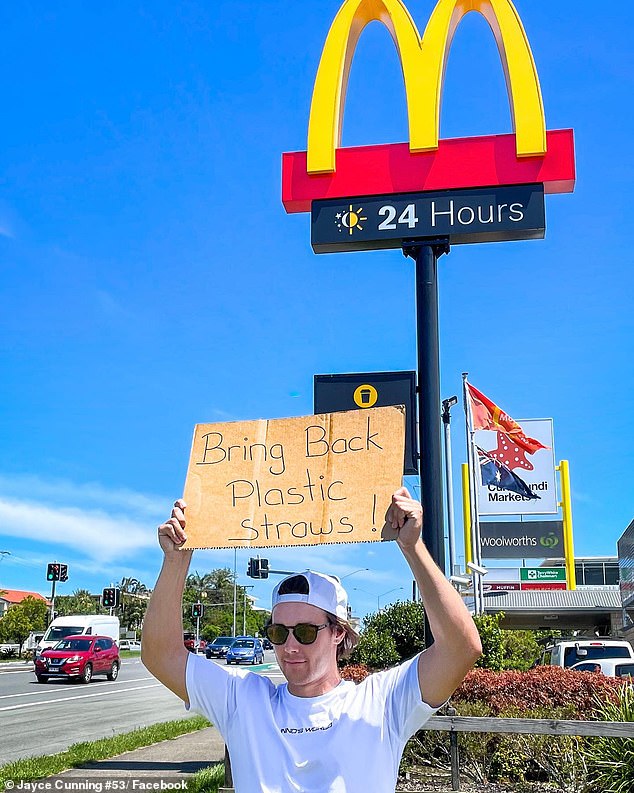 Queensland man Jayce Cunning, 23, staged his own one-man protest outside Currumundi McDonald where he was photographed holding up a sign that read 'bring back plastic straws' 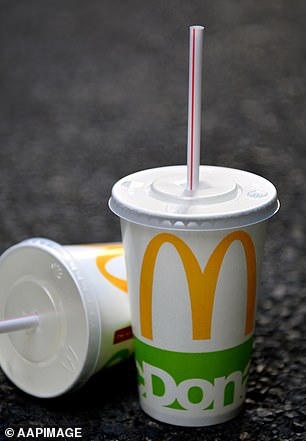 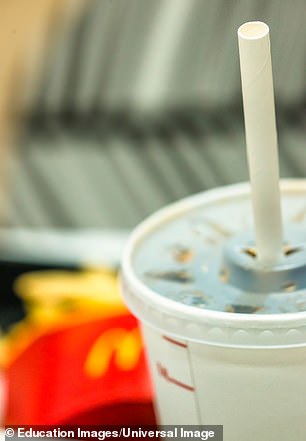 The BMX pro said the now viral photo was taken outside Currumundi McDonald's on the Sunshine Coast as a bit of a joke, but since uploading it he's received a wave of support.

'I wouldn't say I hate the paper straws. I just don't think they are comfortable to drink out of and they go soft and gross after a while,' Cunning said.

'People have told me drinking frozen drinks and iced coffees are much worse but I haven't had those.' 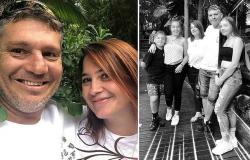 60-year-old 'mystery of Dyatlov Pass' was the result of an avalanche, study ...