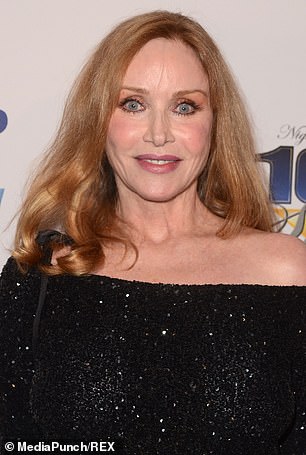 Actress Tanya Roberts died on Sunday from a urinary tract infection that spread to her kidney, gallbladder, liver and bloodstream

Actress Tanya Roberts died from a urinary tract infection that spread to her kidney, gallbladder, liver and bloodstream, her agent has revealed.

O'Brien had earlier been at the center of a mix up over Roberts' death after her agent Mike Pingel informed the media that she had died at Cedars-Sinai Hospital in Los Angeles on Sunday, while she was still clinging to life in the ICU.

O'Brien and Pingel sought to explain how they came to issue the premature death announcement when they were stopped by a photographer outside Roberts' Hollywood Hills home on Tuesday.

It was at the same home that Roberts collapsed on Christmas Eve after returning from a walk with her dog.

She was rushed to the hospital and later placed on a ventilator.

O'Brien said he was able to see Roberts for the last time on Sunday in the ICU, where staff told him she wouldn't recover.

Distressed and confused, O'Brien left the hospital and was driven home by Pingel, whom he told: 'I just said goodbye to Tanya.'

O'Brien suggested that Pingel incorrectly interpreted his statement as proof that Roberts was dead. Pingel remembered the exchange differently, quoting O'Brien as saying: 'She died in my arms.' 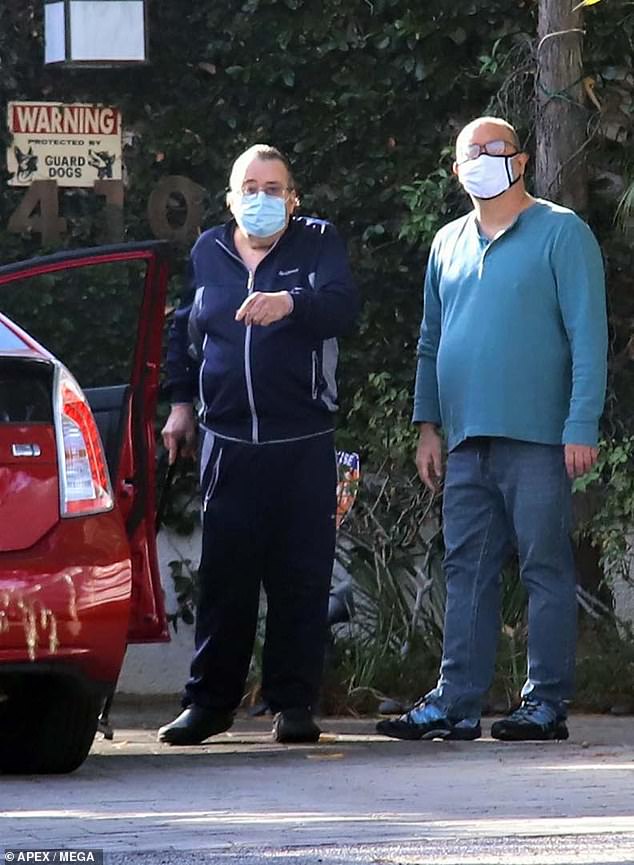 Lance O'Brien, left, is pictured outside the star's home with her rep Mike Pingel on Tuesday 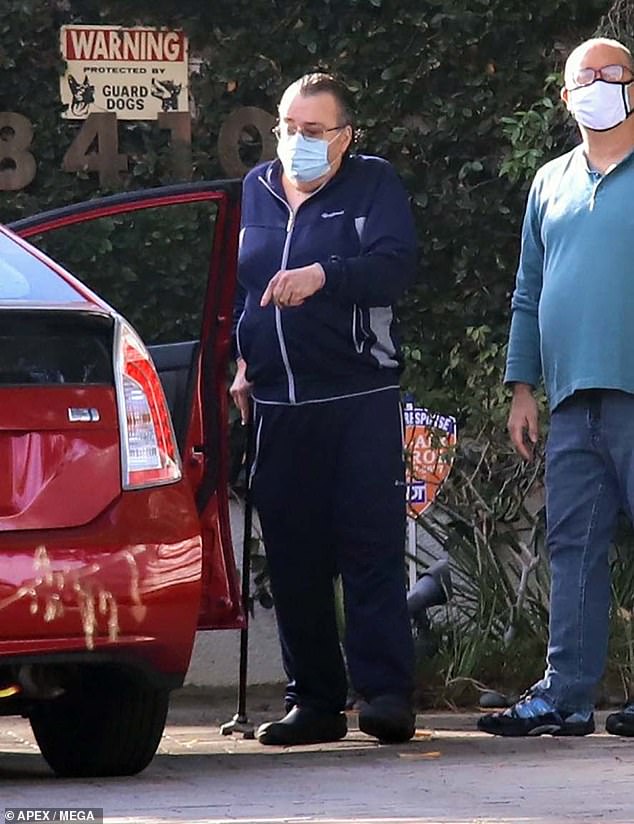 O'Brien and Pingel sought to explain how they came to issue the premature death announcement when they were stopped by a photographer outside Roberts' Hollywood Hills home on Tuesday. O'Brien said he was distraught and confused when he visited Roberts from the last time, and Pingel misinterpreted his words as saying that she was dead 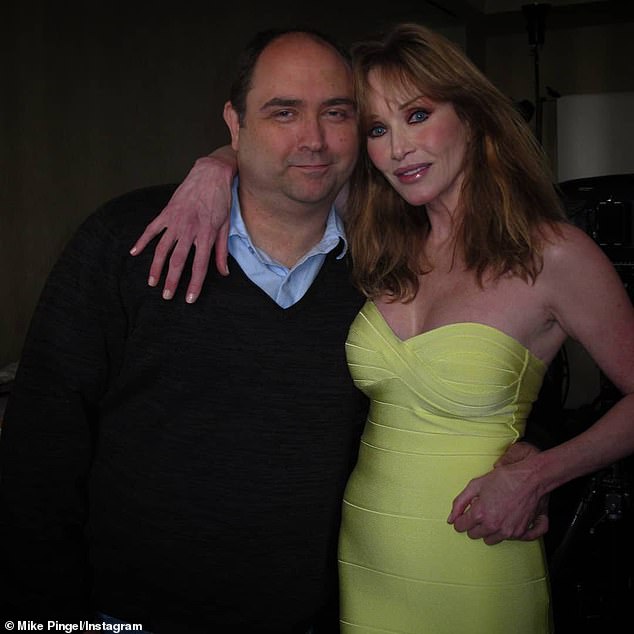 Roberts' rep, Mike Pingel (left with her), issued a press release on Sunday saying that the actress had died aged 65 on Saturday.  But in a bizarre twist on Monday, Pingel announced that Roberts' husband informed him that she was still alive 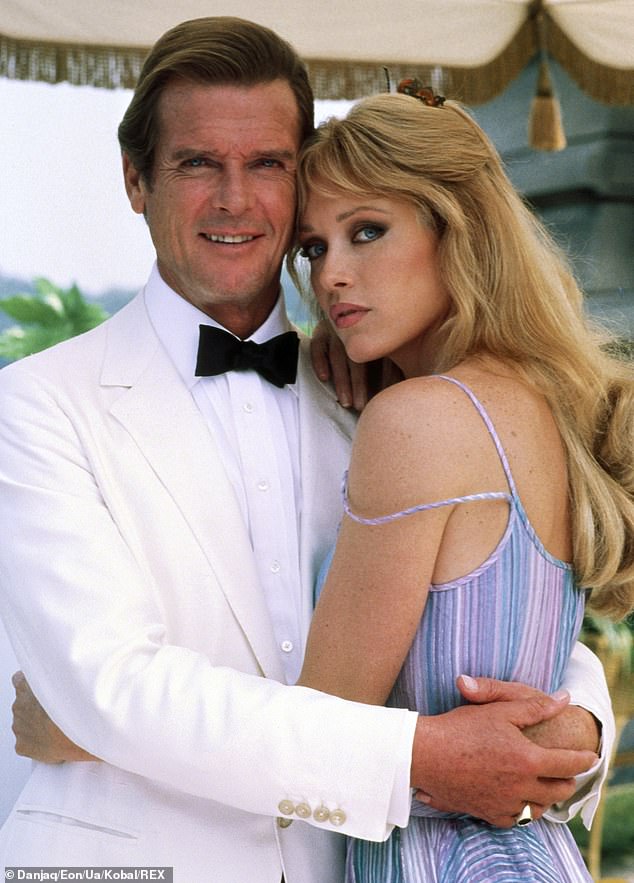 Pingel issued his first press release on Sunday, sparking an outpouring of tributes and obituaries. Then on Monday morning he issued a second statement saying that Roberts was in fact still alive but in 'dire' condition.

O'Brien was being interviewed by Inside Edition when he received a call from the hospital at about 9am Monday.

'Now, you are telling me she's alive?' O'Brien said, his face torn in anguish.

Sobbing, he told the interviewer: 'The hospital is telling me she is alive. They are calling me from the ICU team.'

In a third press release on Tuesday, Pingel announced: 'With a heavy heart I can confirm the death of Tanya Roberts last night on January 4, 2021 around 9:30pm PT at Cedars-Sinai Medical Center in Los Angeles, CA.'

The rep said Roberts' cause of death was a urinary tract infection that spread to other organs and her bloodstream, causing a rare, life-threatening condition called urosepsis.

Urosepsis can occur when a UTI is left untreated and chemicals the immune system releases into the bloodstream to fight the infection cause inflammation throughout the entire body instead.

Approximately 30 to 40 percent of urosepsis cases are fatal. 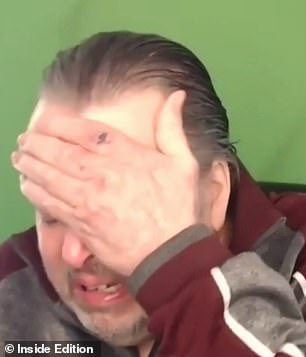 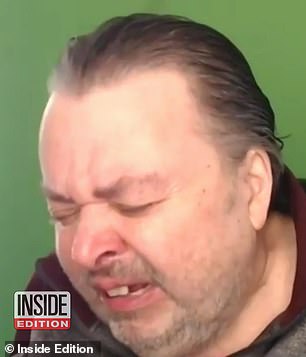 Video shows a look of shock washing over O'Brien's face as he cries into the phone: 'Now, you are telling me she's alive?' He then breaks down in tears and tells the interviewer: 'The hospital is telling me she is alive. They are calling me from the ICU team' 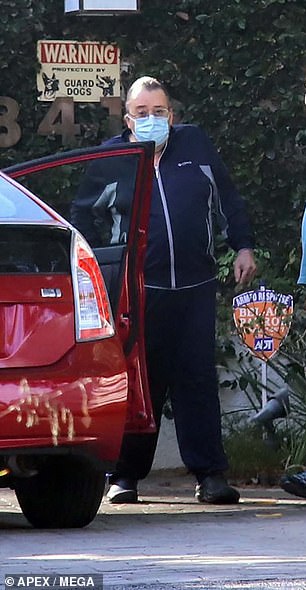 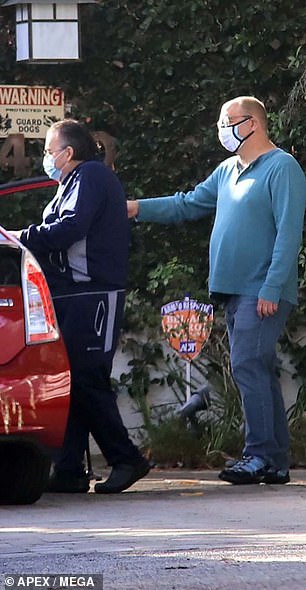 TMZ reports O'Brien, pictured Tuesday, has now confirmed Roberts died Monday night. She had been suffering from an unspecified illness which caused liver and kidney failure.

Roberts goes out to walk the dogs and returns home, complaining that she's feeling unwell and says she wants O'Brien to take her for a covid test the next day.

At around 4am Roberts collapses on the way to the bathroom and O'Brien rushes to her aid. She is unable to control her limbs and he phones an ambulance.

She tests negative for covid but is rushed into ICU for kidney and liver failure. Doctors say she has a blood infection with an ITU suspected as the cause.

O'Brien says he is unable to visit her because of the hospital's covid rules.

In the next few days, he receives a call from Roberts who tells him she has been placed on 50 percent oxygen. Down from 90 percent.

He is later informed by medics that they should be able to discharge her soon but that she will need a colostomy bag for several weeks.

But confusion ensues, he is later informed that she is going to die and is invited to say goodbye to her.

O'Brien visits her and holds her in his arms as he says goodbye. Roberts is unable to speak but O'Brien claims he sees her eyes open. Doctors tell him it's a muscle spasm.

He leaves her distraught and calls her agent Mike Pingel to say: 'I just said goodbye to Tanya.'

On the same day, he appeared to claim that he had watched Roberts' 'last moments' and hours later news of her 'death' was being reported around the world.

The next afternoon, while giving an interview, O'Brien receives a phone call from the hospital informing him that Roberts is alive.

He breaks down in tears of joy but later informs the media that Roberts' condition is still believed to be fatal.

O'Brien, who was pictured Tuesday using the help of a walking stick, said he went to hospital on Sunday after doctors said the actress was fading fast and that she was going to die, TMZ reported. He said she opened her eyes and tried to grab him but that her eyes then closed again and she 'faded'.

Having said what he believed was his final words to her, he was left devastated and walked out of the hospital without speaking to medical staff.

On the same day, he appeared to claim that he had watched Roberts' 'last moments' and hours later news of her 'death' was being reported around the world.

He has since attempted to explain the confusion over how the death announcement came about and says he 'doesn't know' who to blame for the mix-up. The hospital has refused to comment on the case because of patient confidentiality.

'I turn around and she's completely passed out cold,' he told The Sun in a description of his harrowing visit to her bedside. 'I thought that was that, she wasn't going to recover.

'So when I came down the elevator I was distraught, I was lost, I was completely discombobulated. There was nobody there to guide me. I called her publicist Mike Pingel and I said I just said goodbye to Tanya.'

Pingel later issued a press release saying that Roberts - best known for appearing opposite Roger Moore in the 1985 Bond film A View To Kill - had died.

The rep said he'd learned the news of Roberts' 'death' from O'Brien, who told TMZ that he visited her at the hospital before she passed.

'As I held her in her last moments, she opened her eyes. I was able to see her beautiful eyes one last time. Tanya had the most beautiful eyes,' O'Brien said Sunday.

Then on Monday Pingel announced that the hospital had called O'Brien and informed him that Roberts was alive - as seen in the Inside Edition video.

By Tuesday it was confirmed Roberts had died in the hospital.

Asked about the mix-up, 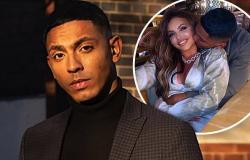 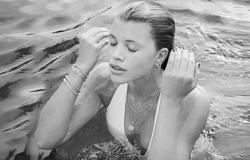 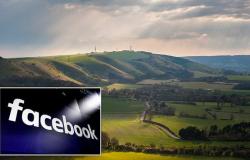 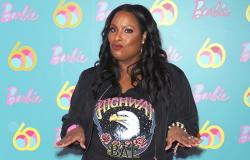 Egypt says it has launched vaccination against coronavirus