A shocking act of animal cruelty has been discovered after a cat was found dumped in a zip-tied garbage bag and left for dead next to a country highway.

The pet fortunately survived courtesy of a chance discovery by a police officer who pulled over to investigate the bag while on patrol on the outskirts of Adelaide.

Inside the bag, partly hidden in long grass on the side of Gorge Road in the Adelaide Hills, the officer found 15-year-old feline Stitch after stopping about 6pm on Monday night. 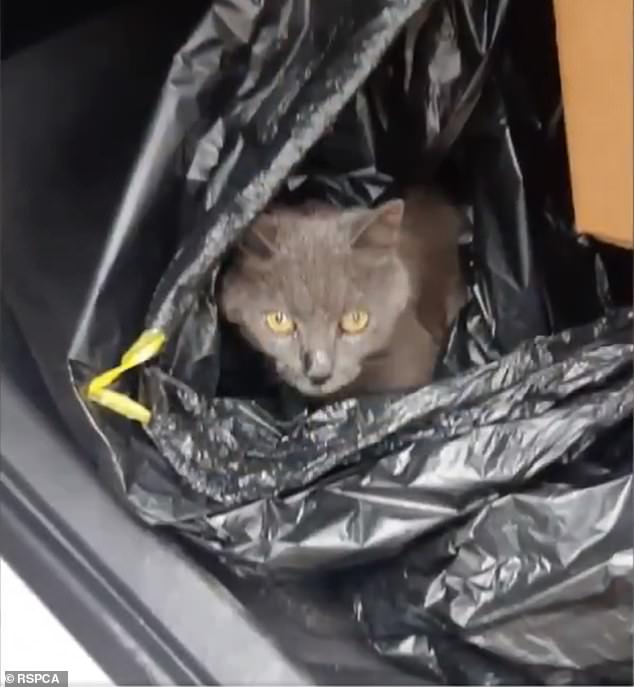 Stitch, a 15-year-old cat (pictured) has been found alive after being left for dead in a zip-tied garbage bag on the outskirts of Adelaide 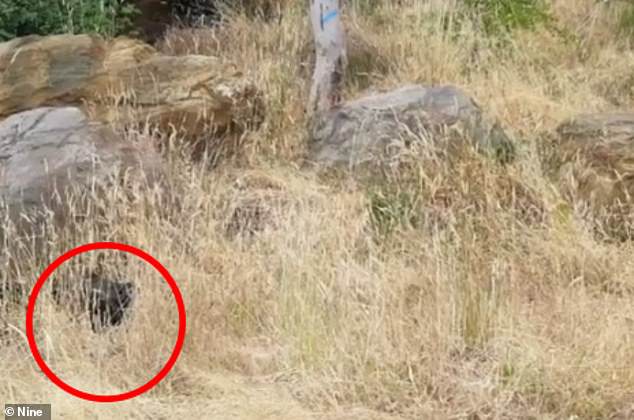 PREV Trump supporters crowd into Washington to protest Congress certifying Biden's victory
NEXT Moment a brave firefighter risks his life to rescue a trapped dog from a ... 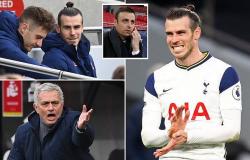