Ex-Coronation Street actress Paula Williamson, who married Britain's most dangerous prisoner Charles Bronson, died after taking cocaine, pills and alcohol, the coroner told an inquest into her death on Wednesday.

The actress, who was an animal lover, was described by family in court as a 'brilliant' daughter and a 'lovely girl', who was just 'teetering on the edge of getting her life back in order' when she died.

Stoke-on-Trent Coroner's Court heard how evidence suggested that Williamson, born Paula Joy Salvador, had no intention to cause her own death.

'In the lead up to her passing away she wasn't expressing any suicidal thoughts and there was no behaviour to suggest she wasn't happy,' Ms Serrano said.

Concluding that Williamson's death on July 29, 2019 was drug-related, Ms Serrano added: 'Paula had been taking substances. She did not realise the consequence of those substances all working together would cause her to pass away.'

Williamson appeared in Coronation Street, Hollyoaks, Emmerdale and Doctors, but was thrust into the spotlight after marrying notorious criminal Charles Bronson in 2017, who is serving a life tern for robbery and kidnap.

As Paula's next of kin, Bronson joined the hearing via video link, the Stoke Sentinel reported. He had been warned by the coroner in advance of his conduct after making inappropriate comments during the proceedings. 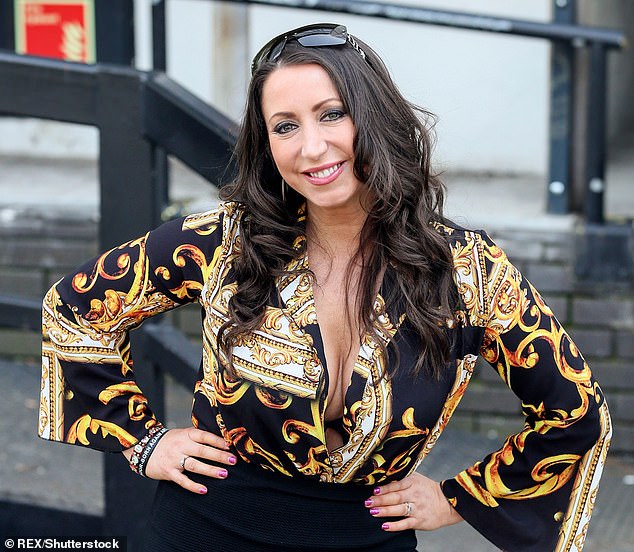 The pair had been pen pals before they married at HMP Wakefield, although their relationship had quickly fallen apart, with it being revealed a month before her death that their whirlwind marriage was set to be annulled.

She had suffered with mental health issues and had previously made two suicide attempts in previous years, but had lately found happiness with Mr Jones, who she had described as her 'angel', the court heard.

Her mother, Hazel Williamson, told the court that her daughter had started suffering with depression after he acting career did not progress how she had hoped.

She also said that Paula had been writing her autobiography at the start of 2019, but was feeling the pressure of deadlines she had been set.

However, Williamson said that her daughter had been 'much happier' after starting a relationship with her new partner Jones.

Mr Jones told the court that his partner had gone out with friends on July 28, 2019, despite feeling unwell, and came home at

Melburnians flock to the beach as mercury rises mogaznewsen 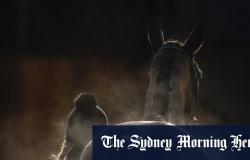 TOWIE's Demi Sims and Too Hot To Handle star girlfriend Francesca Farago get ...