TORONTO (Reuters) - Ontario, Canada's most populous province, is weighing an extension of school closures, as some 20% of the region's children under the age of 13 currently tested positive for the coronavirus, Premier Doug Ford said on Thursday.

The province has yet to return to in-school learning from the holiday break. Primary schools had been scheduled to reopen on Monday, Jan. 11, and most secondary schools were due back on Jan. 25.

Online learning for all students started last Monday, and Ford said his chief medical officer would announce later on Thursday whether to extend it or send kids back to the classroom.

"One in every five children under the age of 13, they're testing positive. That's not mentioning all the other kids that haven't been tested that might have a runny nose or a cough," Ford told reporters.

"I will never ever put our kids in jeopardy," he added.

On Wednesday, Quebec announced an 8 p.m. curfew beginning on Saturday in an attempt to limit the rapid spread of COVID-19 in the province, but in-person learning in primary schools would restart on Monday as planned.

(Reporting by Moira Warburton in Toronto; Editing by Steve Orlofsky) 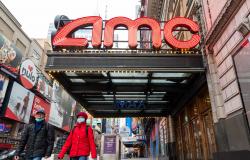 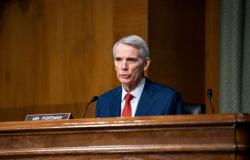 Republican U.S. Senator Portman says he will not seek re-election 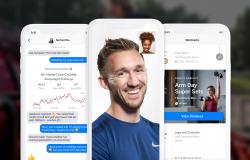 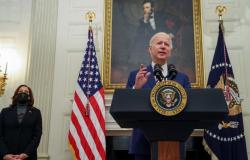 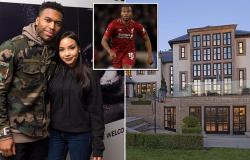 Delta Air to bring back 400 pilots by this summer - memo